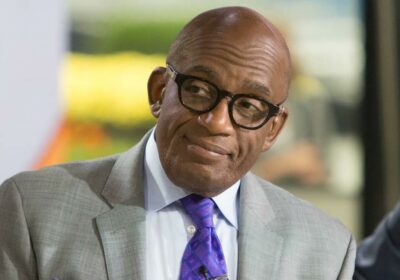 Al Roker is notoriously positive and doesn’t let things get him down easily. And the Today star proved this once again over the weekend after he shared some bad news about a recent surgery visit.

MORE: Al Roker and wife Deborah Roberts in disbelief over son Nick: ‘How did this happen?’

The dad-of-three posted a video of himself in hospital wearing shorts that they had provided him for a knee X-ray.

Poking fun of his attire, Al said that they were “the best part” of getting the procedure. He explained in the caption that he had received he news that he was likely needing a knee replacement.

MORE: All we know about Al Roker’s break from Today

He wrote: “Last week got my knee X-rayed at @hspecialsurgery and after @davidmayman drained some fluid off my knee. Bad news: probably need to get the knee replaced within the year. The good news? This really hot look!”

Al Roker opened up about his surgery visit

Al’s Today co-star Savannah Guthrie was one of the first to reply, writing: “And yet, no one can slow you down. The best.” The star’s wife Deborah Roberts also responded, writing: “You’re insane my love!” alongside a love heart eye emoji.

Al has only recently returned home to New York City following a few weeks in Europe over the summer.

The TV favorite went to Paris to visit his daughter Leila during his time off work, among other destinations. He is also father to daughter Courtney and son Nick, who recently flew the nest to attend college. 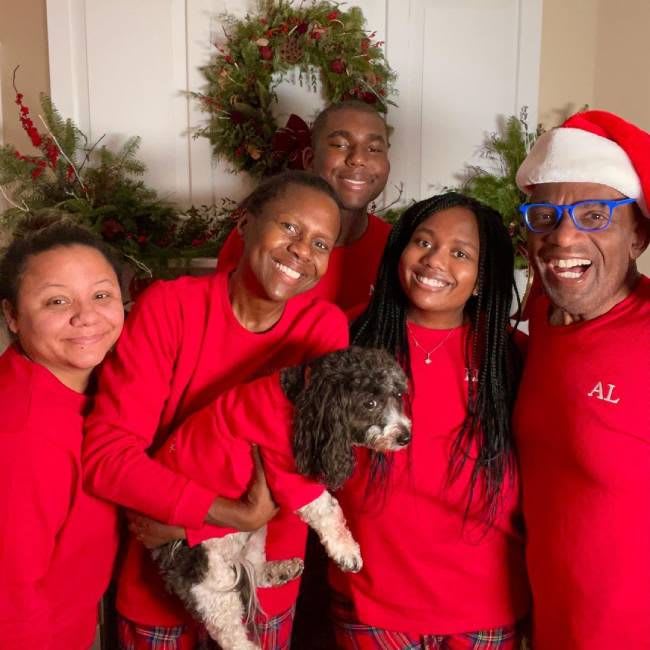 Al and his wife Deborah Roberts had been preparing for the big day for months and had opened up to fans about their feelings – which were very bittersweet, especially as Nick is the youngest child and is the last to fly the nest.

MORE: Al Roker wife Deborah Roberts thanks him on anniversary with heartfelt message

When the big day came, they shared photos of Nick looking more than ready to go and posing by the car’s trunk, which was filled with crucial elements of a college dorm, including a mirror, a shower caddy, pillows, and plenty of Target shopping bags.

Nick enrolled at Landmark College, a school in Vermont exclusively for students diagnosed with learning disabilities, attention disorders, or autism.

Both Nick and Al have been open about his learning disability in the past, and have detailed both his challenges and big accomplishments throughout his highschool years. 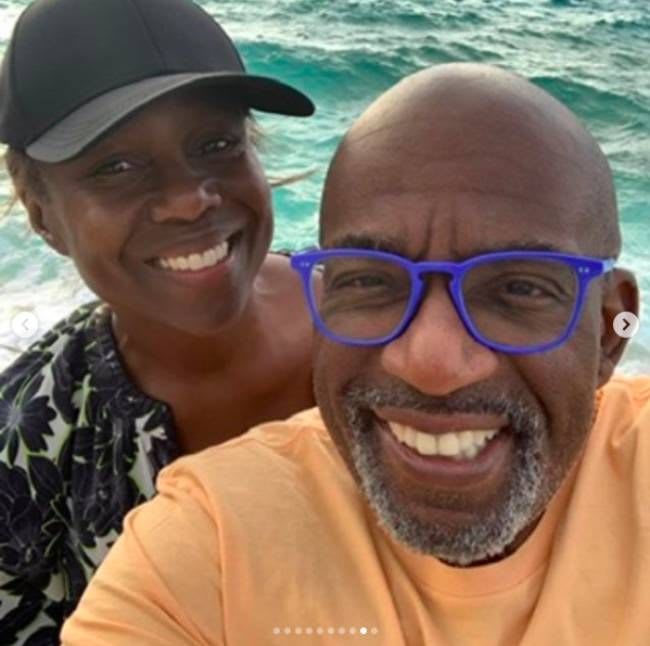 The Today host captioned the post with: “I guess this is happening. Taking the last one to college. So proud of one @nickroker155.”

MORE: Today’s Savannah Guthrie was ‘mad’ at her co-star Hoda Kotb after the star didn’t listen to her

Meanwhile, Deborah also took to social media to open up about the big day, and wrote: “After all the hard work. All the discipline. All the dreaming. All the prayers. His moment to soar has come… Pride doesn’t even begin to describe this day Nick Roker.”