After chatting with James Corden about his WW success, Dr. Allison Grupski reveals how you too can overcome pandemic weight gain.

If you’ve packed on the pounds during the pandemic, don’t worry, you’re anything but alone. A substantial 42 percent of people surveyed admitted they’ve gained “more weight than they intended” since March 2020, according to the American Psychological Association’s Stress In America report. And, of those, 1 in 10 said they’ve gained more than 50 pounds.

But, before you reach for that extra slice of pizza or cry in your beer, a behavioral change expert says that being “gentle with yourself” goes a long way towards getting your health back on track. 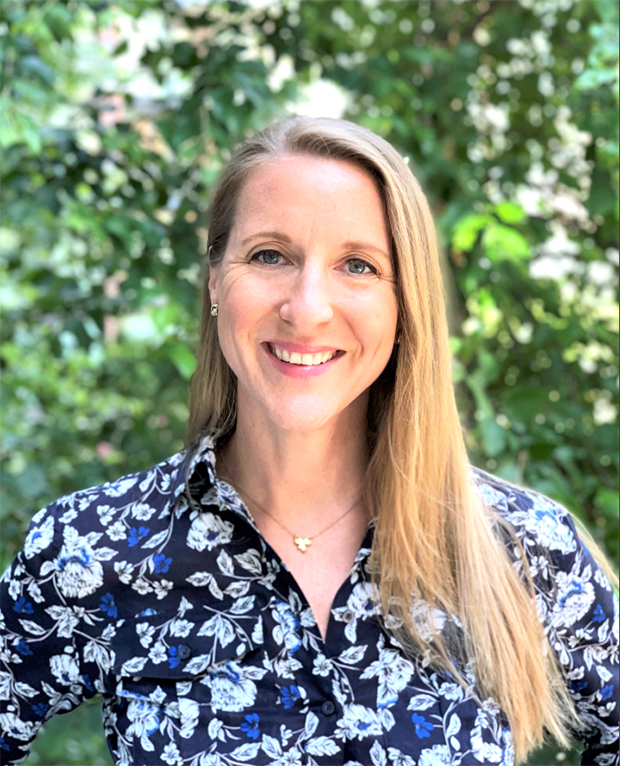 “We tend to think that being hard on ourselves will light a fire under us and push us to make changes,” Dr. Allison Grupski tells HollywoodLife. “More often, however, this actually backfires. And, if being self-critical helped us reach our goals, we’d have them all achieved by now, right?”

Dr. Grupski should know. The clinical health psychologist is WW’s Senior Director of Behavior Change Strategies & Coaching. (She’s the voice of authority who appeared in a recent video explaining to James Corden why the plan formerly known as Weight Watchers works and helped him to drop 20 pounds in three months.)

Rather than feeling stuck in a rut after gaining weight during the lockdown, Dr. Grupski suggests people focus on “building momentum” with a step-by-step approach. “To get started, simply take a small step – any step,” she says. “Make sure it’s something that’s small enough to be doable but significantly different enough from what you have been doing so that it will feel like you’ve made a change.”

By cleaning out your pantry or going on a 10-minute walk, for example, Dr. Grupski suggests you can spark motivation that you can build on the next day.

Here are her four other tips to get back on track after prolonged unhealthy eating, inactivity and weight gain:

1. Reconnect With What Matters To You

If you want to make a change, get grounded in your “why,” Dr. Grupski suggests. “In other words, the reason that this change matters to you. Keeping your why in mind helps you connect your goals and intentions to the bigger picture, shining a more meaningful light on the changes you want to make.”

2. Set Goals That Are Specific & Reasonable

“In setting your goals, the more specific the goal you set, the more likely you are to achieve it,” Dr. Grupski says. “Think about the what, when and where. Deciding ‘I’ll walk more this week’ won’t be as effective as a specific plan like, ‘I’ll walk on Monday, Wednesday and Thursday from 5:30-6:00 pm at the park.’ Also, pick goals that are reasonable for your life. Instead of ‘I will never have dessert,’ commit to something a little more reasonable like, ‘I’ll limit dessert to one night each week.’” 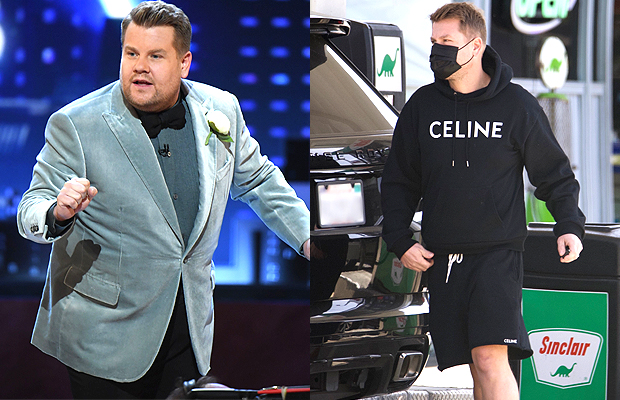 Think “progress, not perfection,” Dr. Grupski urges. “It is not about if you have a setback, it’s about when you have a setback and how you respond to it,” she says. “Staying in the game is critical.” To effectively manage a setback the behavioral psychologist recommends two things – recover quickly and get back into your regular routine ASAP, and learn from the experience. “Think about how it happened and how you can change it,” she says.

It may sound like a cliché but focusing on the positive, rather than the negative actually works when it comes to changing a bad habit, according to Dr. Grupski. “When we want to make changes, we often focus on what we feel we should stop doing or the ways we should try harder,” she says. “But science tells us if you are coming from a position of strength, rather than weakness, you will be more likely to succeed.”

Focus on what you already do well and build from there instead. “What skills, tendencies, and preferences do you have? How can you lean into them to help fuel the changes you want to make?” she says.

Ultimately, Dr. Grupski says losing weight and keeping it off requires thinking long term rather than searching for a quick fix. “We can all relate to wanting to have lost weight or to feel better yesterday,” she says. “But to make changes that last, we have to figure out how to fit them into our lives.”