12 Classic Cold Creams to Save Your Skin This Winter 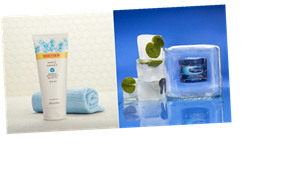 12 Classic Cold Creams to Save Your Skin This Winter

If you’ve ever asked a wise grandmother about her secret to youthful, smooth skin, you’ve probably gotten a response like: “Pond’s on the face and no worries on the brain.” Cold creams, such as Pond’s and Noxzema, have been used to cleanse and moisturize skin for many decades — though similar creams have been popular since as early as the second century, when the Greek physician Galen developed a combination of beeswax, rosewater, and essential oils that lent a similar effect to the skin. The unique combination of fat and water in cold cream helps to moisturize, soothe, and soften skin, feeling cold to the touch but extremely refreshing when applied.

Cold creams can be used for a plethora of purposes: moisturizing dry skin, removing makeup, softening rough patches like elbows and knees, soothing sunburns, washing the face, and even as a shaving cream. While oil-based makeup removers may cause acne flare-ups and makeup-removing wipes can tug on eyelashes, cold creams infuse moisture while completely removing even the toughest of waterproof mascaras. Cream-based products also tend to be more potent than other moisturizers during cold weather, so be sure to pick up a pot of it when your skin feels dehydrated and tight. The chilling effect of these soothing potions even helps to calm wind-chapped cheeks and lips after a walk in blustery winter weather!

We’ve rounded up 12 cold creams that we’re sure even Grandma would swear by, so don’t let winter get the best of your skin for another second. Once you try these soothing, classic creams, you’ll never go back. 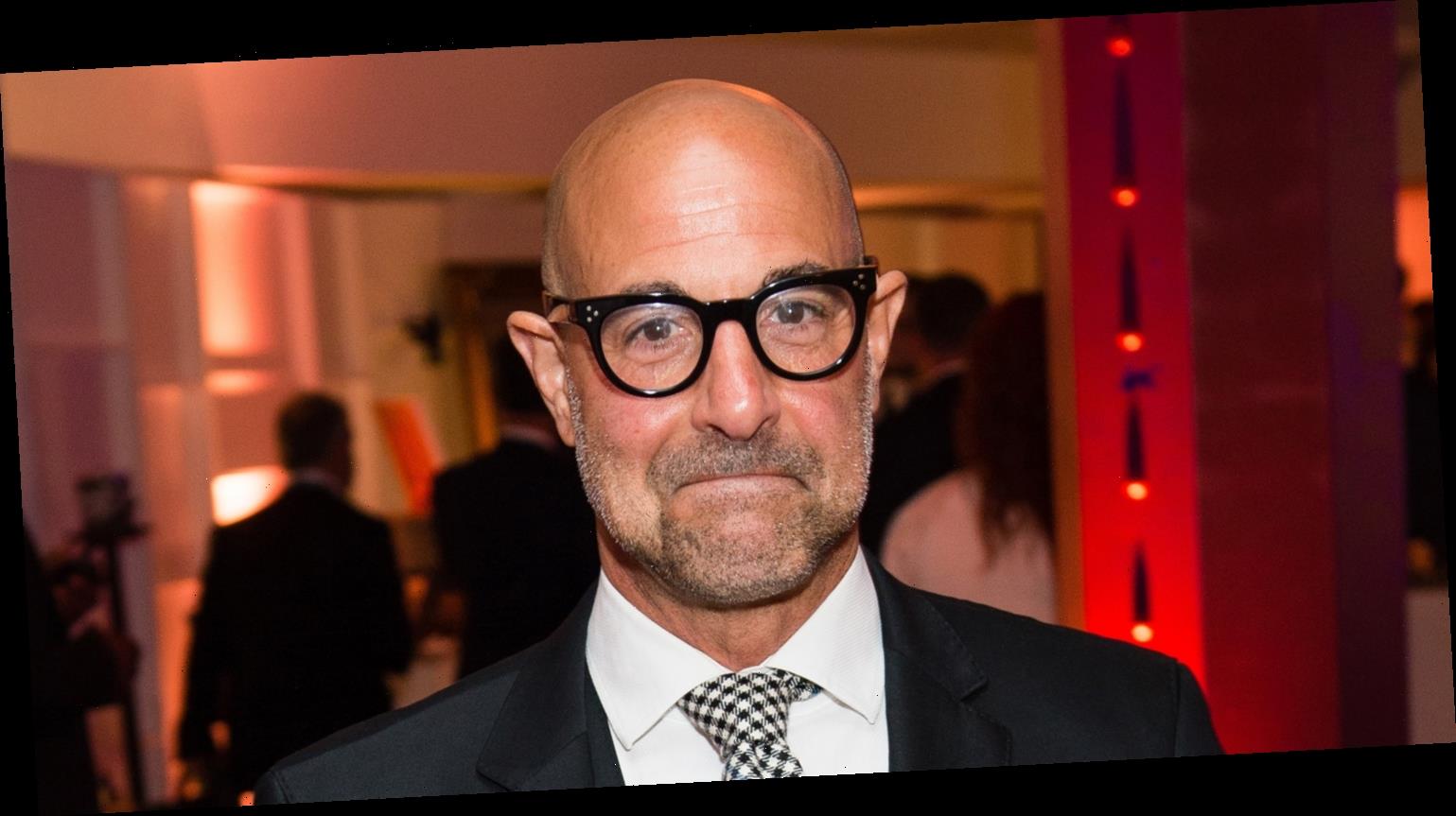