What does misogynistic mean? Word explained 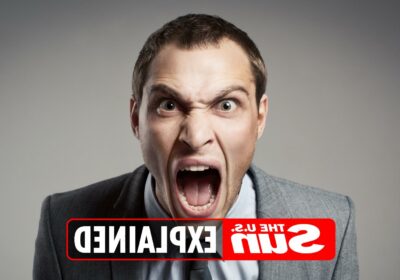 MISOGYNY is defined as displaying hatred, aggression, or prejudice against women.

Misogynistic behavior is often linked to sexual objectification and harassment. 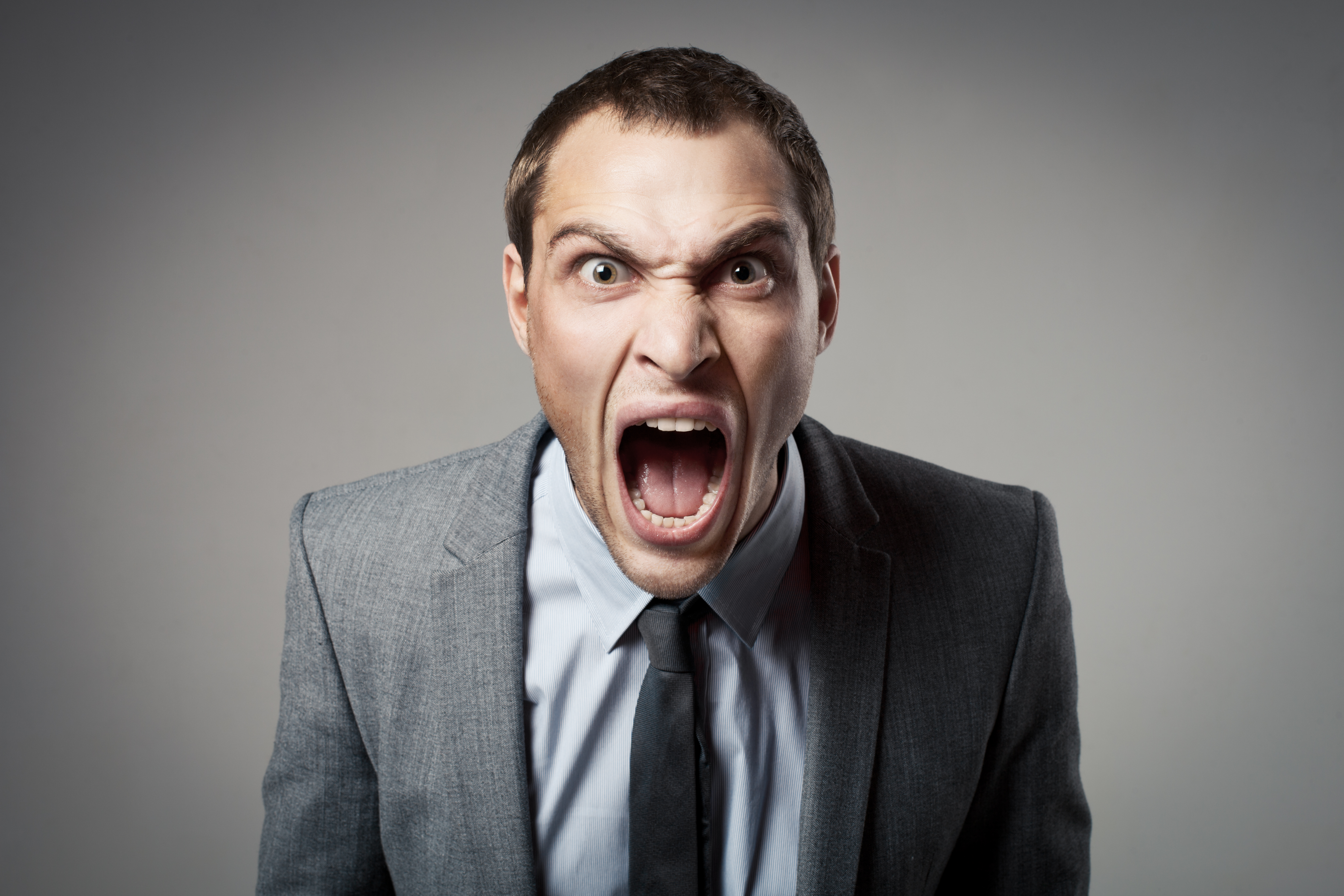 How common is sexual harassment?

According to a 2018 study, 81% of women and 43% of men had suffered sexual harassment or assault in their lifetime.

38% of the women who responded said that they experienced sexual harassment in the workplace.

The survey was conducted after numerous sexual abuse allegations against Harvey Weinstein surfaced in Hollywood, and the #MeToo hashtag was popularized.

Where does misogynistic behavior originate from? 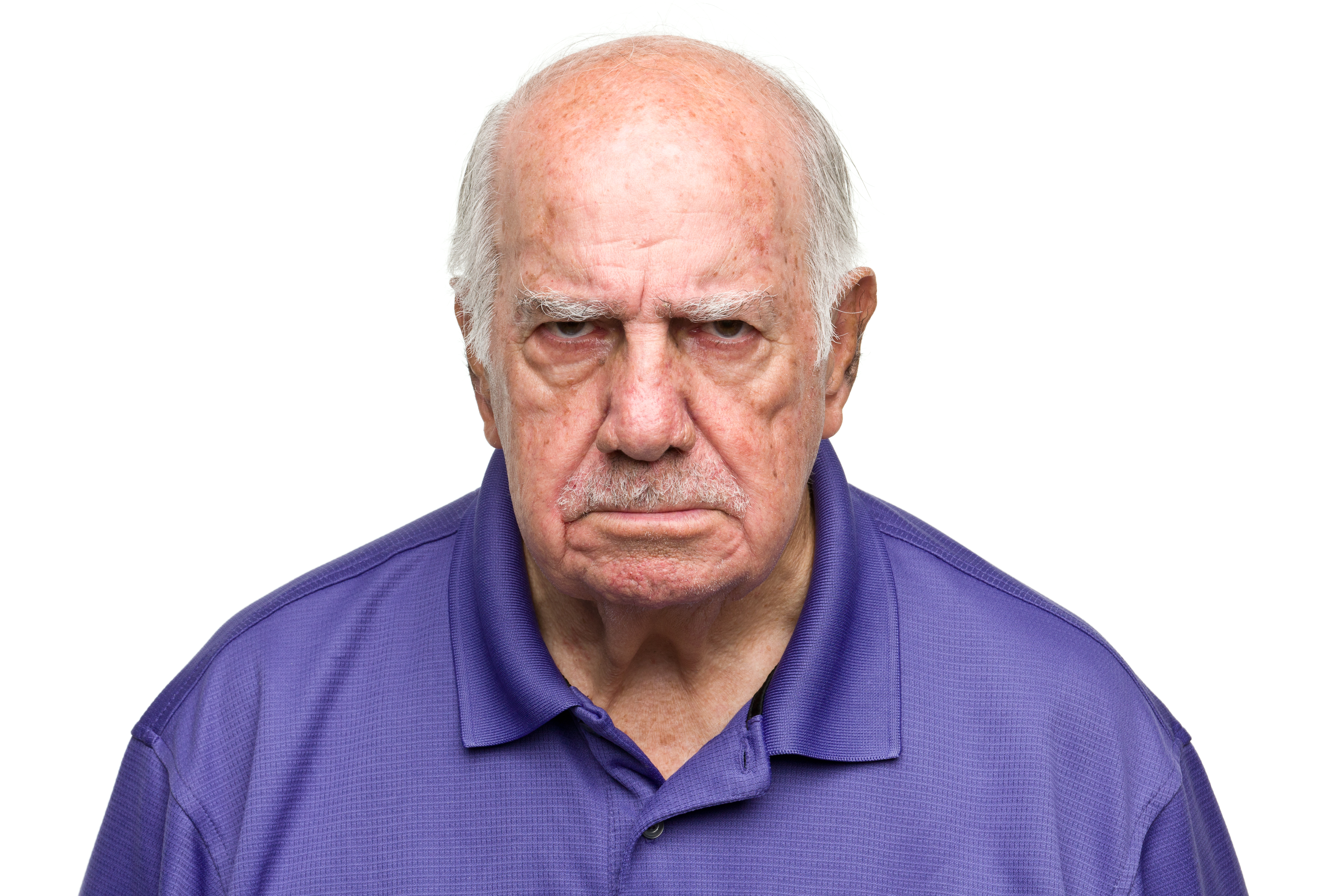 According to Albert Bandura's social learning theory, it may be that some men feel the need to be sexually dominant over women because of behaviors they've seen in others.

What are the traits of a misogynist?

Some signs of misogynistic behavior in men include:

What did Scotland's first minister say about misogynistic behavior?

Nicola Sturgeon, Scotland's first minister, said that men need to challenge themselves and each other.

She said we should "stop expecting women to fix these problems, and put the full glare where it belongs, on men who behave in a deeply unacceptable way."

The Scottish government is currently considering whether misogynistic abuse should be considered a crime of its own. Similar calls have been made in England and Wales.