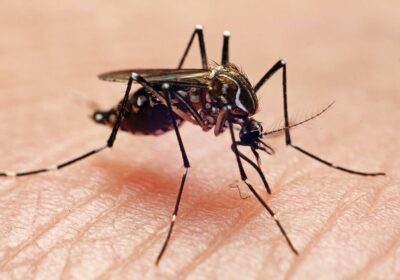 WEST Nile virus has been detected in Los Angeles after a dead crow carrying the disease was found in South Pasadena.

There isn't a vaccine to prevent the deadly disease or any medicines to treat it, and it is spread to people through bites from infected mosquitoes. 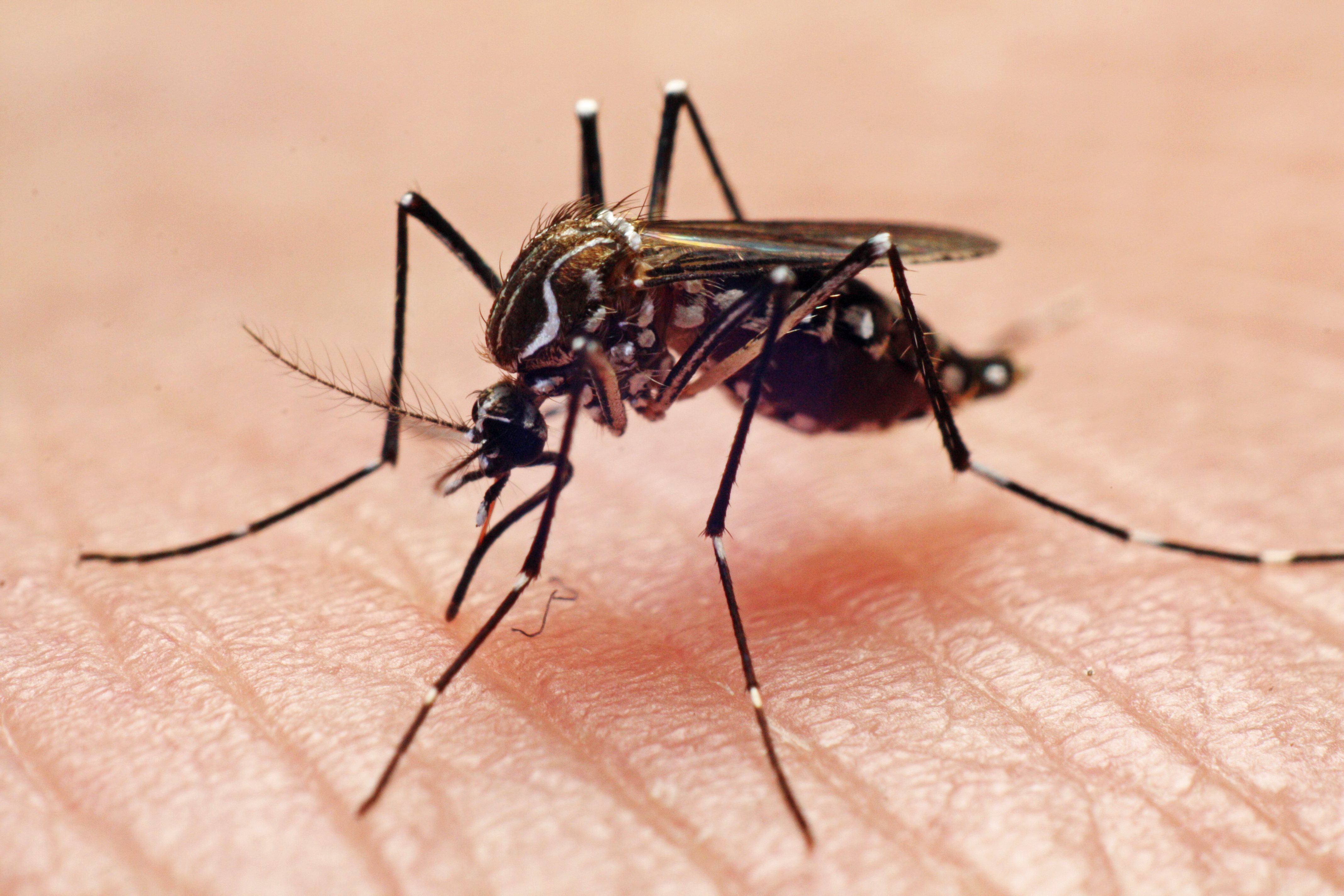 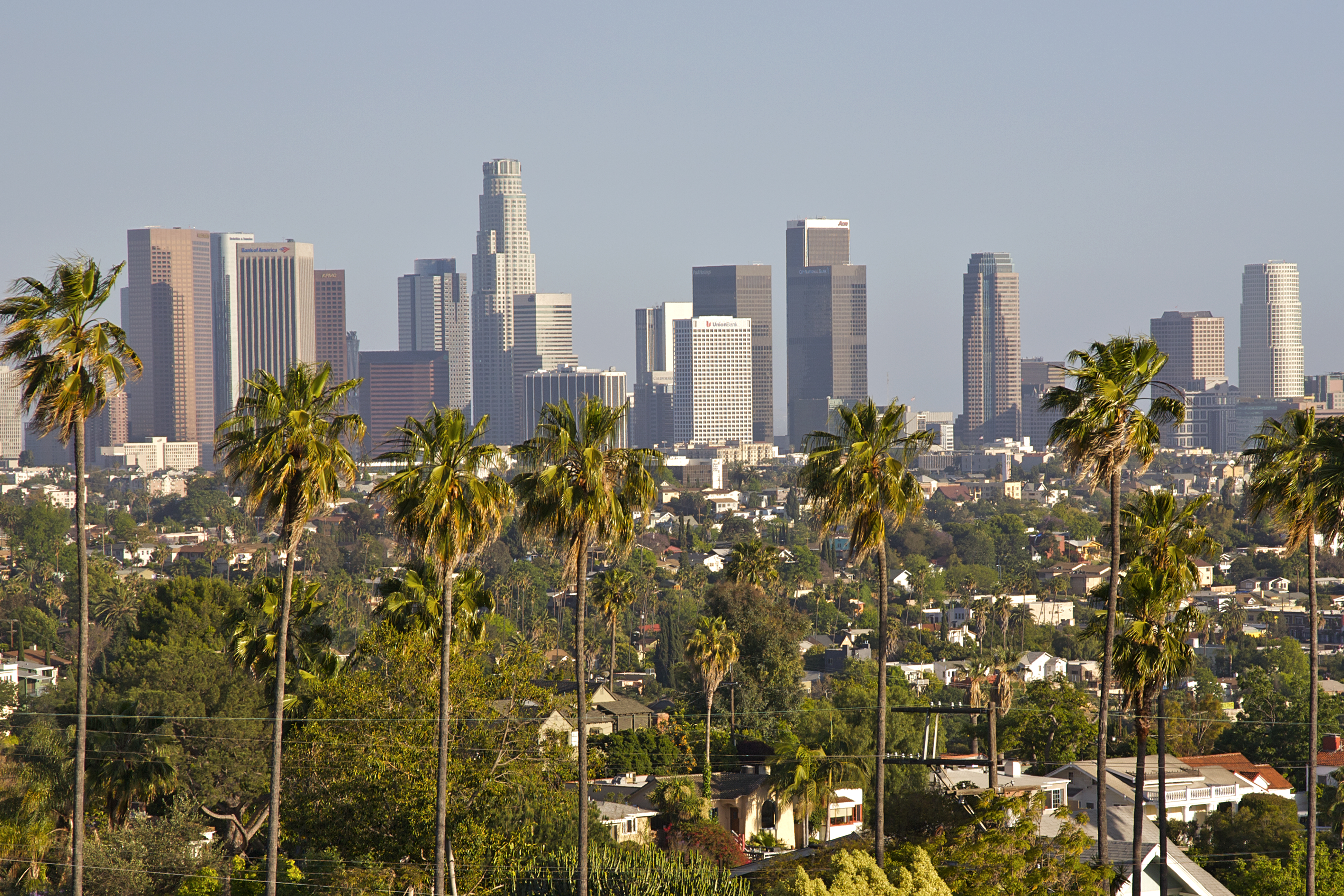 Around one in 150 people who become infected will develop a serious – and sometimes even fatal – illness, according to the Centers for Disease Control and Prevention.

The San Gabriel Valley Mosquito & Vector Control District announced on Monday that WNV was detected in a dead crow collected in LA.

"As the weather heats up, everyone should prevent mosquito bites and eliminate stagnant water around their home."

While birds can become infected with WMV, they cannot spread it directly to people.

In most cases, mosquitoes become infected after feeding off an infected bird.

What is West Nile virus?

West Nile virus (WNV) is spread by mosquitoes and was discovered in Uganda in 1937.

Most people infected with the virus, around 80 per cent, show no symptoms at all.

However, some will experience flu-like symptoms including headaches and a fever.

In severe cases – less than one per cent – infected patients can go on to develop severe neurological problems including meningitis, encephalitis and paralysis, which can result in death.

Healthy people usually recover quickly and suffer little to no side effects.

Those aged over 50, or those with underlying medical conditions, are most at risk of serious complications.

Mosquitoes then spread WMV to people – and other animals – by biting them, and there is no cure.

According to the CDC, most people do not feel sick, with around one in five developing a fever or other symptoms, such as headaches, joint pains, vomiting, diarrhea, or a rash.

In southern California, mosquitoes are most active between May and October.

Levy Sun, of the SGVMVCD, has warned people "not to take their chances".

"It only takes one bite for a mosquito carrying West Nile virus to get you sick," Sun said.

"Don't take your chances and assume the next mosquito bite will be harmless."

The CDC advises people to use insect repellent and wear long-sleeved tops and pants to prevent WMV.

The city’s Health Department warned of the insects in July, stating the mosquitoes were found in the Bronx and Staten Island.