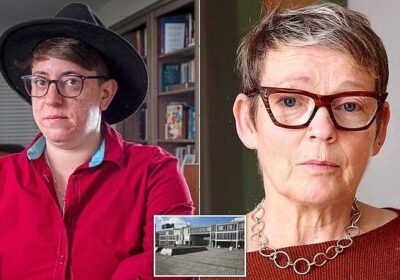 Two respected academics have revealed the shocking reality of ‘cancel culture’ on British campuses after being silenced for questioning whether transgender activists were stifling free speech.

Professor Jo Phoenix’s harrowing ordeal included being targeted by trans rights extremists who produced a flyer listing her ‘crimes’ alongside an image of a gun and the words: ‘Shut the f*** up.’

Essex University last week finally apologised to the Open University criminologist for the cancellation of her talk about trans rights and prison placements, which sparked accusations that she was ‘transphobic’ before it was even made.

The climbdown followed an inquiry that concluded the move had ‘amounted to a breach of Prof Phoenix’s right to freedom of expression’ and contributed to a ‘culture of fear’ at the university. 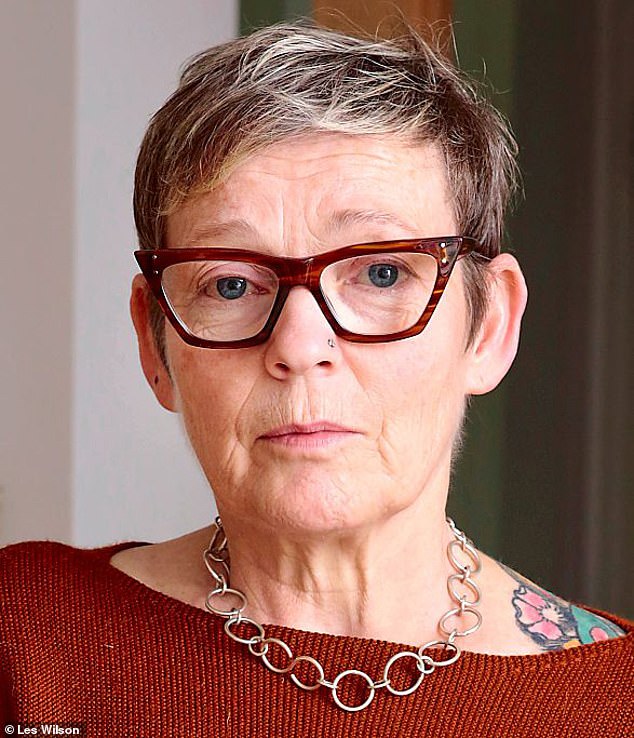 Speaking to The Mail on Sunday, Prof Phoenix welcomed the apology but said the experience had taken an appalling toll on her personal and professional life.

The origin of her nightmare was a decision to join other lecturers in signing two open letters in which concerns were raised that trans activists were curtailing academic freedoms.

One claimed that LGBT charity Stonewall was restricting debate by advising universities against inviting speakers who deny ‘that transgender people are the gender they are’, although Stonewall says that is not true.

During a speech at a feminist meeting in 2019, Prof Phoenix also criticised the idea that men who identify as women should be allowed to serve their sentences in female prisons because they are the same as women.

‘I knew that I was sticking my head above the parapet,’ she said. ‘But what I did not realise is how quickly it could get shot off.’

She was quickly labelled a ‘TERF’ (Trans Exclusionary Radical Feminist). ‘I was accused of being part of an anti-trans social movement simply for raising a question about Stonewall’s influence on universities,’ Prof Phoenix, 57, said. 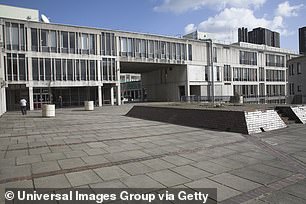 ‘All we were saying was, hang on a second, these sets of ideas about gender and gender identity are open to question, and if we don’t question them we’re actually looking at the curtailment of academic freedom.

‘I thought that was relatively uncontroversial. How naïve was I?’

In December 2019, just hours before she was due to talk about ‘trans rights, imprisonment and the criminal justice system’ at Essex University, Prof Phoenix realised the dangers of challenging transgender ideology.

One of the university’s lecturers had posted a tweet accusing her of ‘dog whistle transphobia’ and urging a ‘push back’ against her talk. Online criticism exploded to the point where the university was facing a full-blown staff and student protest.

‘I was furious that I was being judged without anyone even taking the time to talk to me about what it was I was going to say,’ Prof Phoenix said. More chilling was a poster which was circulating on campus. ‘It was a cartoon character holding a pointed gun at the reader, saying ‘Shut the f*** up, TERF’ on it and then a list of my crimes, if you like.’

She told university chiefs that she could attend only if security measures were put in place. ‘What if somebody – not even an Essex student – actually decided to be violent. I’m a lecturer, for goodness sake, not a boxer.’

The university said security could not be arranged at short notice and the event would be temporarily cancelled. A week later, however, she was told the cancellation was permanent and she was not welcome on the Essex campus at all.

She was told the ban was due to a ‘strong contingent of people who say that your mere presence on the campus is sufficient to cause people to feel unsafe’. 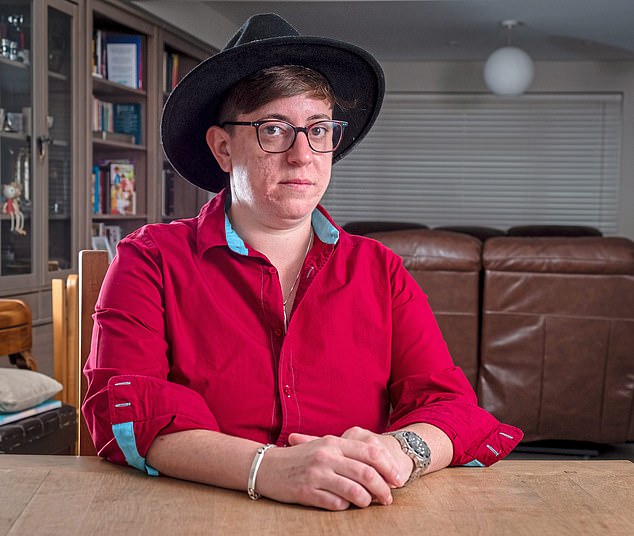 Prof Phoenix, who is 5ft 3in, said that she found the suggestion ‘almost laughable’.

In a separate case, Rosa Freedman, professor of law, conflict and global development at Reading University, also received an apology from Essex University over an attempt to silence her.

She had been assured in December 2019 that she would be invited to speak at the university on Holocaust Memorial Day about a report she helped to write on antisemitism. But the university found that complaints had been made about her views on ‘sex and gender’.

Prof Freedman had also signed the letter raising concerns about Stonewall and been labelled as ‘transphobic’. Her invitation was later reinstated but the university’s inquiry found that, had this not happened, ‘she would have been subjected to an interference with her right to freedom of expression’.

Prof Freedman said she felt vindicated, adding: ‘They were trying to cancel me from having a platform, on a subject where I am a world-leading expert and which is of deep personal significance, because of my views on sex and gender.’

Despite their ordeals, both academics praised Essex University for ordering the independent investigation which found it had broken its own freedom of speech and academic freedom policy and recommended that its relationship with Stonewall was re-evaluated.

Stonewall chief executive Nancy Kelley said: ‘Stonewall was not involved in any discussions with Essex University about the cancellation of academic talks.’