Democratic presidential hopeful Joe Biden is on the goal line of 270 electoral votes and a White House win, but the counting of votes in the handful of remaining undecided states has slowed to a meticulous crawl.

With Biden sitting at 264 electoral votes — including 11 from Arizona, which Fox News and the Associated Press have called for the Democrat as other outlets have reserved judgment — here’s where the remaining states stood as of Thursday afternoon.

Not included is Alaska and its three electoral votes, which has not been called but is widely expected to break for President Trump.

President Trump is clinging to a tight lead, with 49.48 percent of the tallied vote compared to Biden’s 49.29 percent, the Associated Press reported as of 5 p.m.

About 99 percent of the state’s ballots have been tallied.

Earlier Thursday, a Georgia election official said about 47,000 ballots remain to be counted, most of them mail-in ballots in urban counties expected to skew strongly Democratic.

While there is hope for clarity in the next day or two, a true final count won’t be available until next week, and officials are preparing for a likely recount.

So far, only 76 percent of the vote has been tallied, but many of those in-play are absentee ballots in Clark County, which includes Las Vegas — a break that may help protect Biden’s lead.

A total count isn’t expected until next week, but approximately 51,000 of those votes are expected to be added to that tally early Friday. 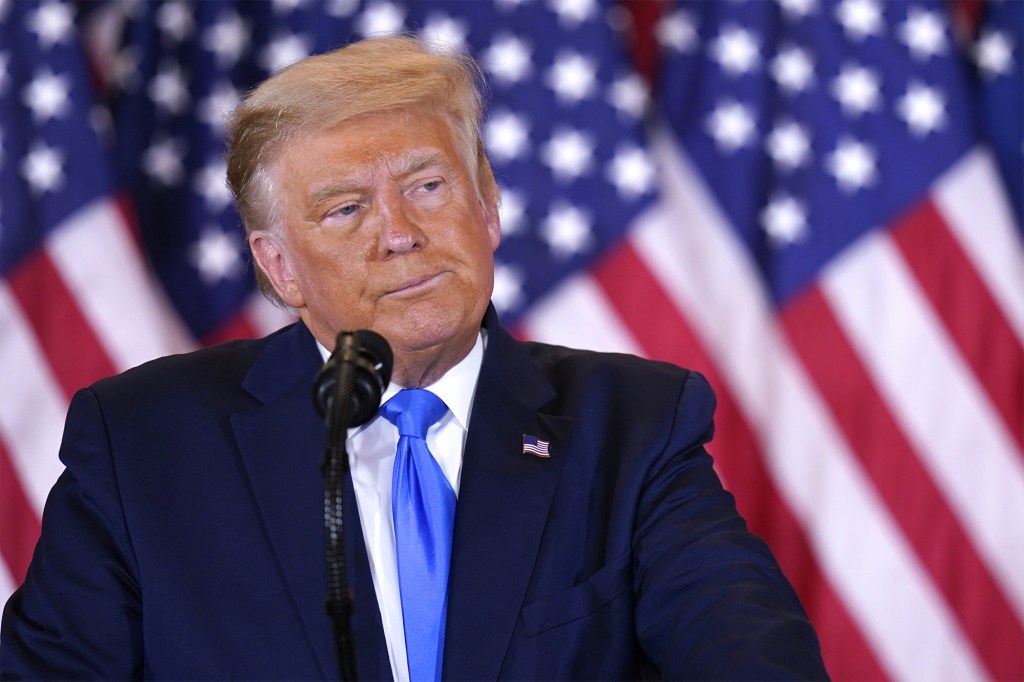 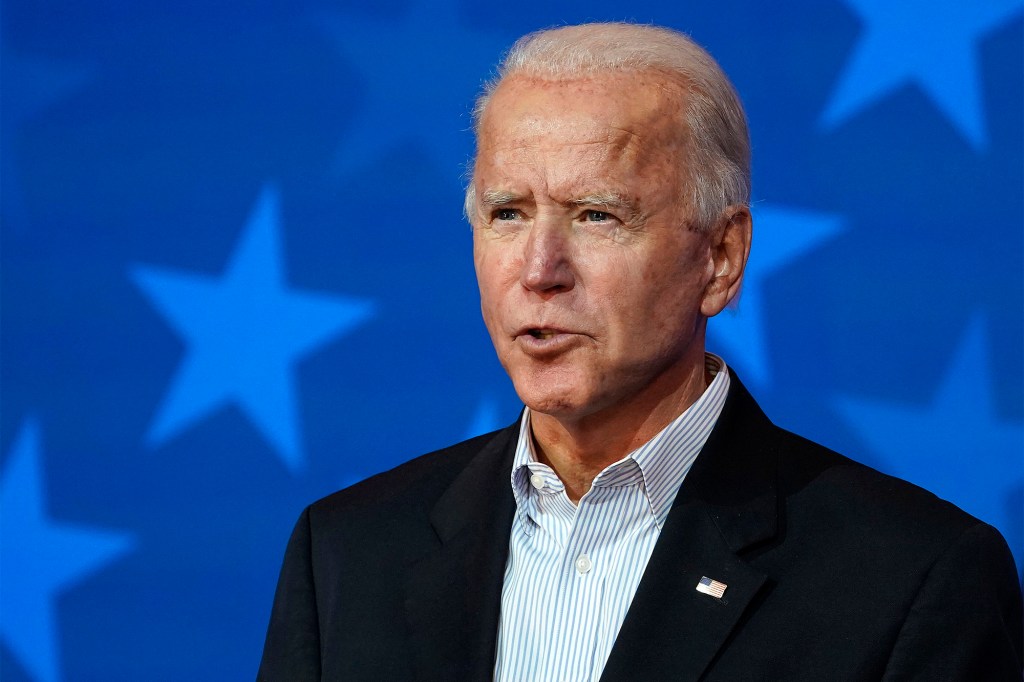