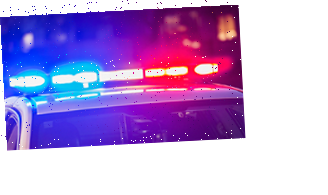 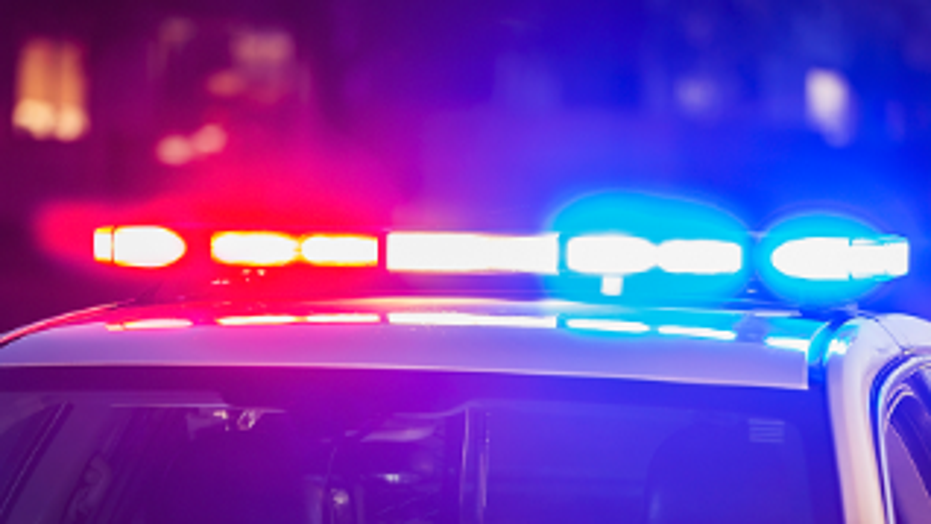 A Texas boy, 15, was charged with murder Sunday after surveillance video showed him beating his mother to death, police say.

The boy's father called police to the family's home in McKinney, Texas, just before 1 a.m. on Sunday, according to authorities. The mother, 50, was found dead inside.

Investigators said that the home surveillance video captured the attack. Officers took the boy into custody after he was found nearby, the McKinney Police Department said in a statement.

Authorities have yet to release details on a motive or what led to the attack. The boy’s name will not be released because he is a juvenile, reports said.

Police said the investigation is ongoing.

McKinney is located just outside of Dallas.