A RAPPER who left the daughter of Holby City star John Michie for dead received more than £134,000 in legal aid to fight his case.

The true figure Ceon Broughton received  in taxpayer cash to clear his name is set to rise even further after he controversially had his conviction for manslaughter quashed last month. 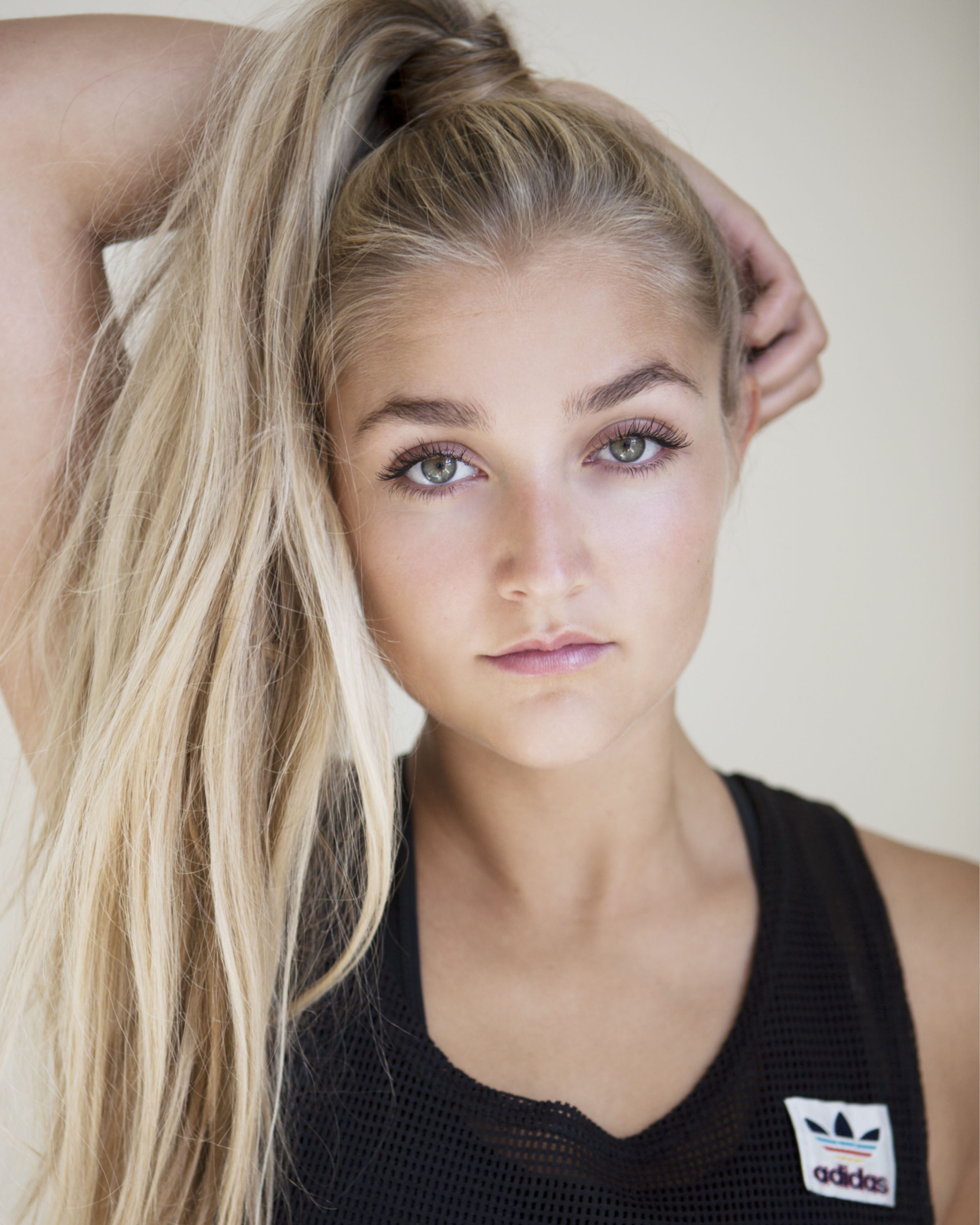 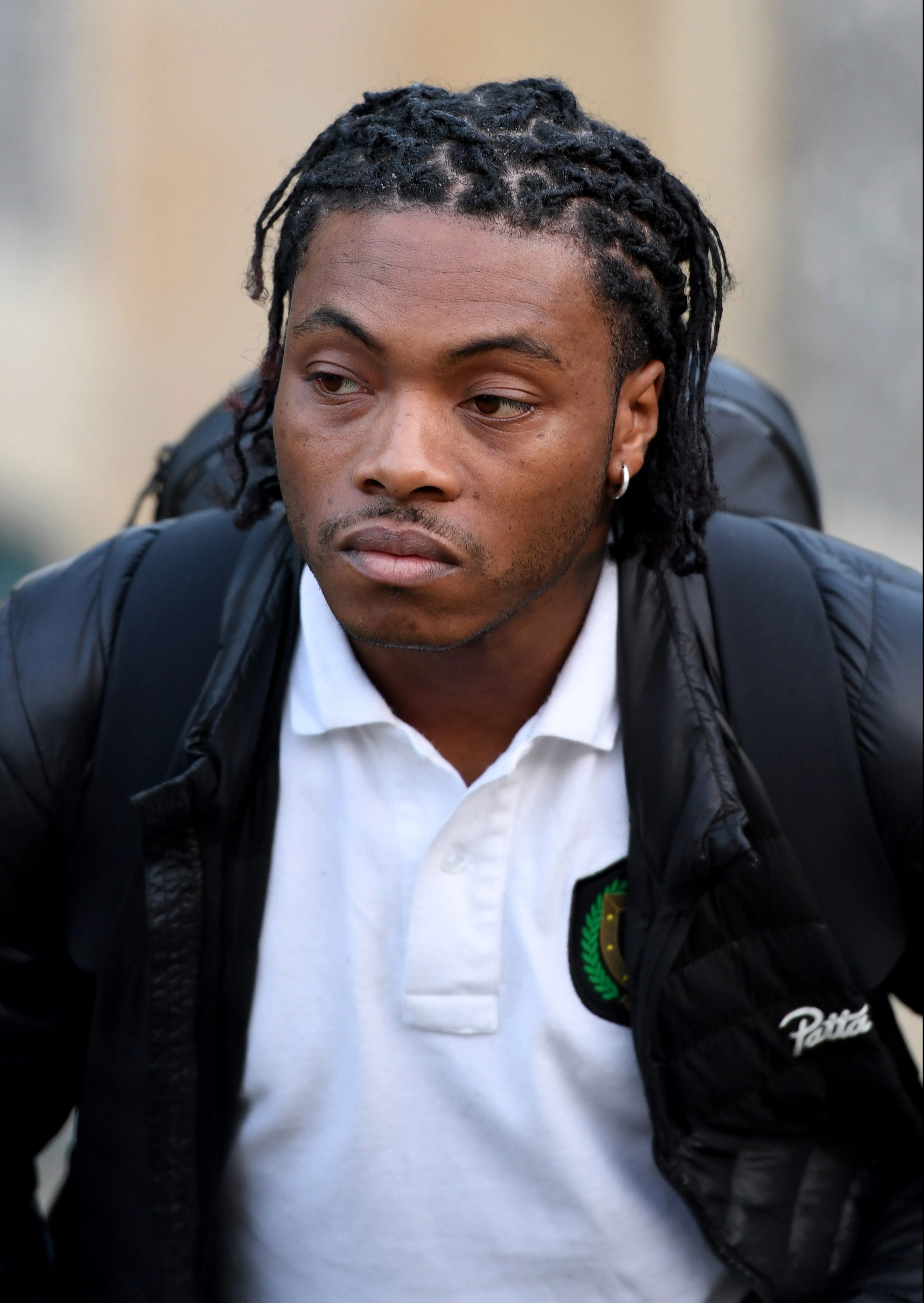 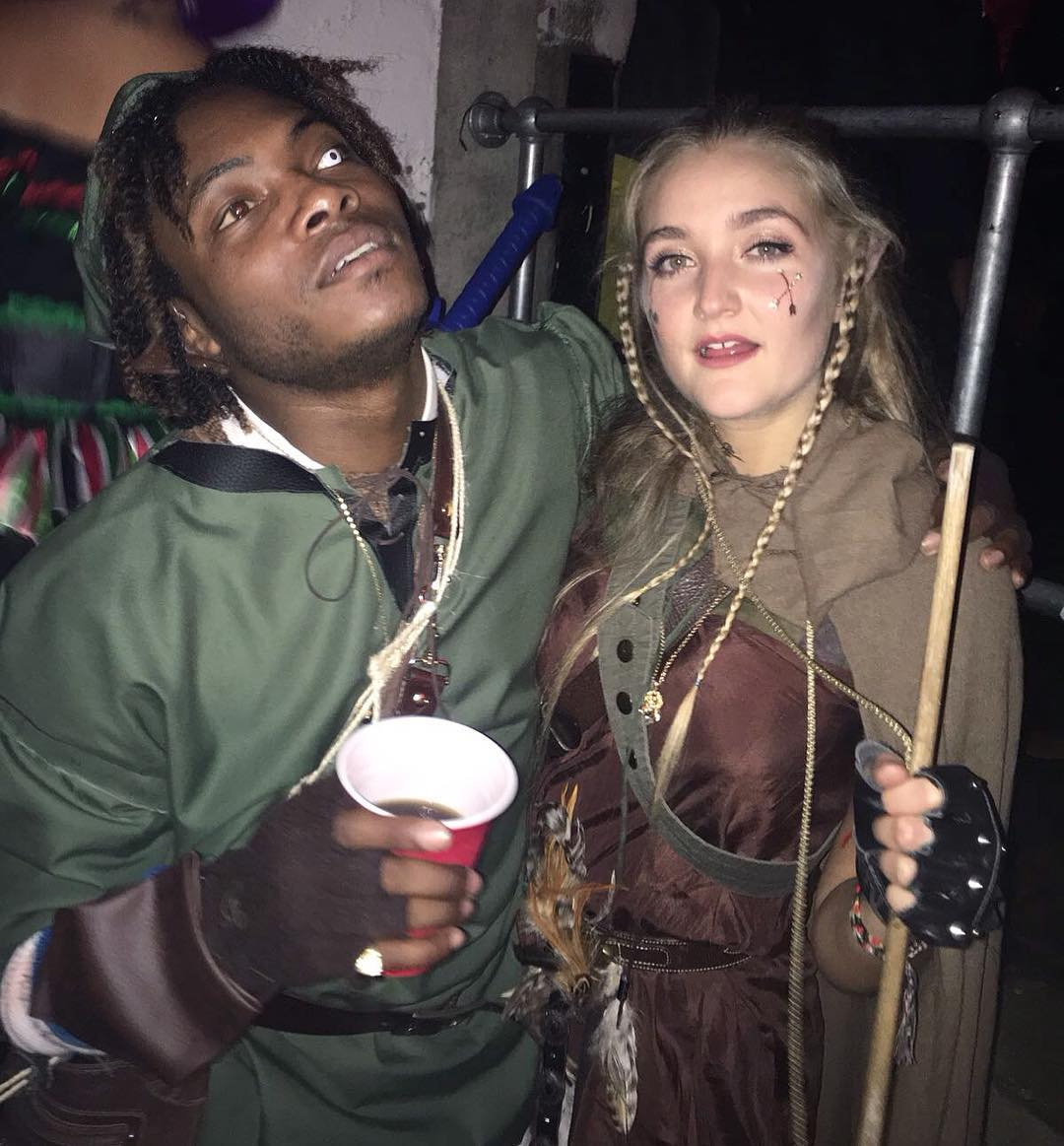 The family of Louella Fletcher-Michie, the police and CPS were left stunned when appeal judges overturned the verdict.

Now The Sun can reveal Broughton – who supplied Louella with the hallucinogenic 2-CP drug at a festival and then filmed her overdosing for six hours – was awarded £134,654 in legal aid.

The huge bulk of that was for lawyers at his crown court trial which saw him convicted of manslaughter.

The figure- released to The Sun in a Freedom of Information request – for his appeal has yet to be finished being billed.

It also includes legal aid granted for representation in prison and at a police station.

A source told The Sun: “That figure will rise and rise and as the appeal process to get a conviction overturned is lengthy and therefore costly. It’s going to be another huge bill.

“The family are absolutely devastated at what has happened. The justice system has let them down completely

“It’s just one blow after another. They’ve been left without their beloved daughter while Broughton is just laughing in the face of justice.”

The CPS has announced it will not appeal the decision for the charge to be quashed – meaning Broughton would not face a retrial.

He was jailed for eight-and-a-half years after being convicted of manslaughter by gross negligence.

However High Court judges ruled prosecutors failed to prove Louella could have lived if Broughton had called for help.

The original trial heard he had a history of plying girlfriends with drugs then capturing them suffering on his iPhone.

He was also said to have an unhealthy interest in death – with “grotesque” pictures on his phone of dead or dying people.

Broughton was arrested and charged, and shocking clips were shown in court of him filming her while she overdosed.

At one point Broughton turned his iPhone on himself to show him smiling and playing with a fidget spinner toy.

Louella, who was filmed eating thorns, repeatedly shouted for him to call her mum.

When her parents were phoned they heard her distress and drove 130 miles from London to help but their daughter was already dead when they arrived.

Broughton had previously admitted supplying drugs to her at Glastonbury a few months before.

He was also in breach of a suspended prison term for possessing knives a month earlier. 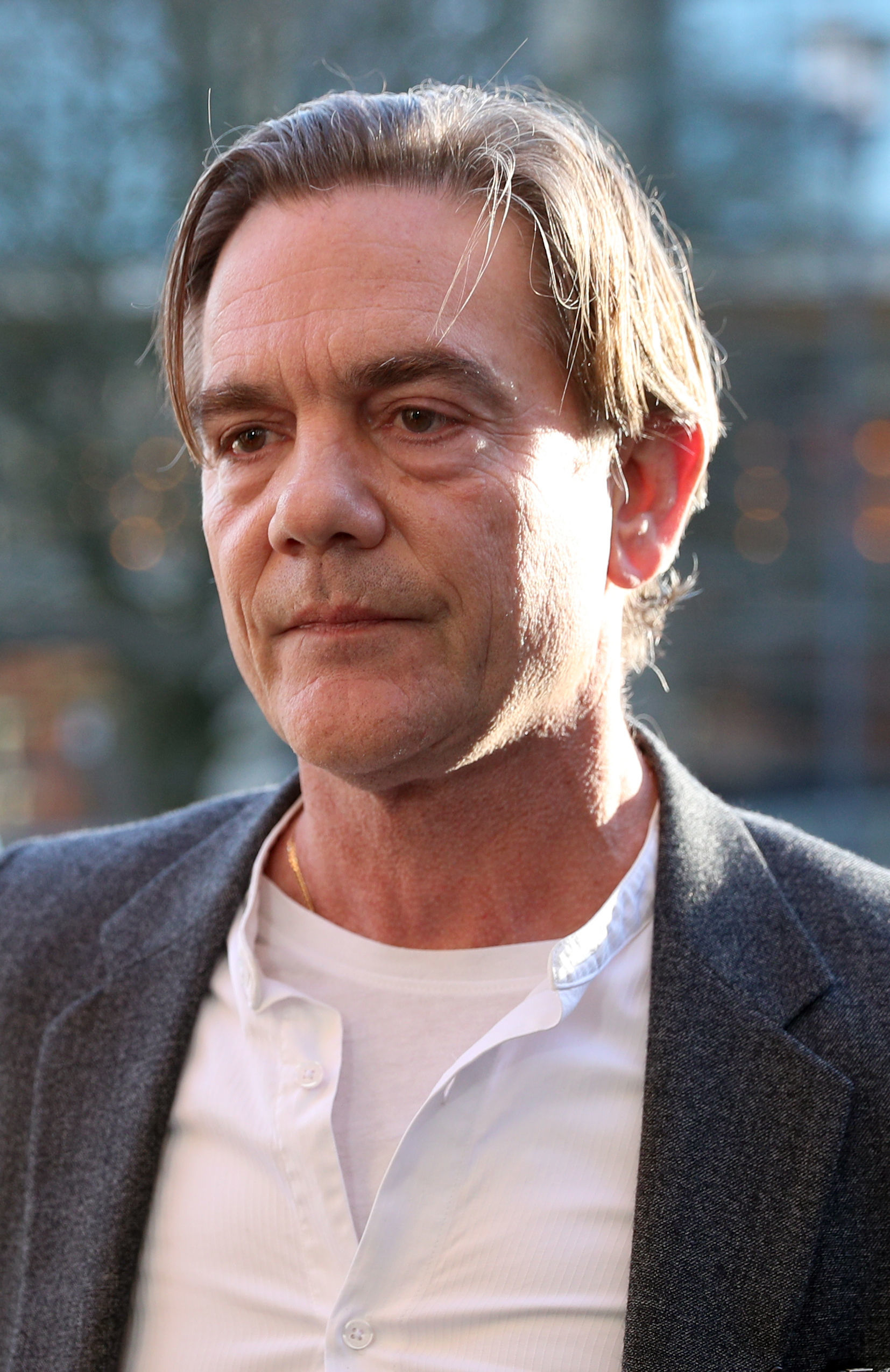 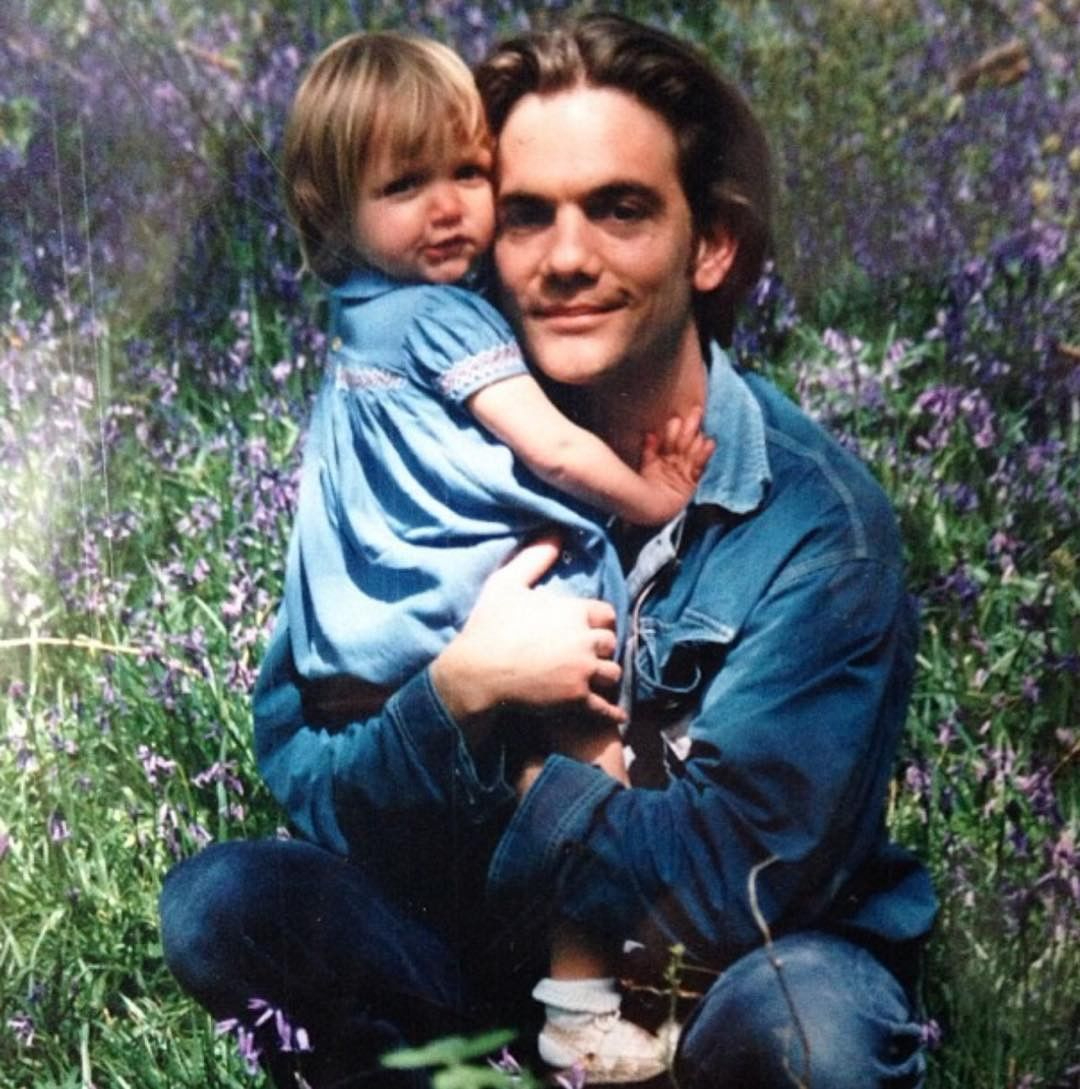 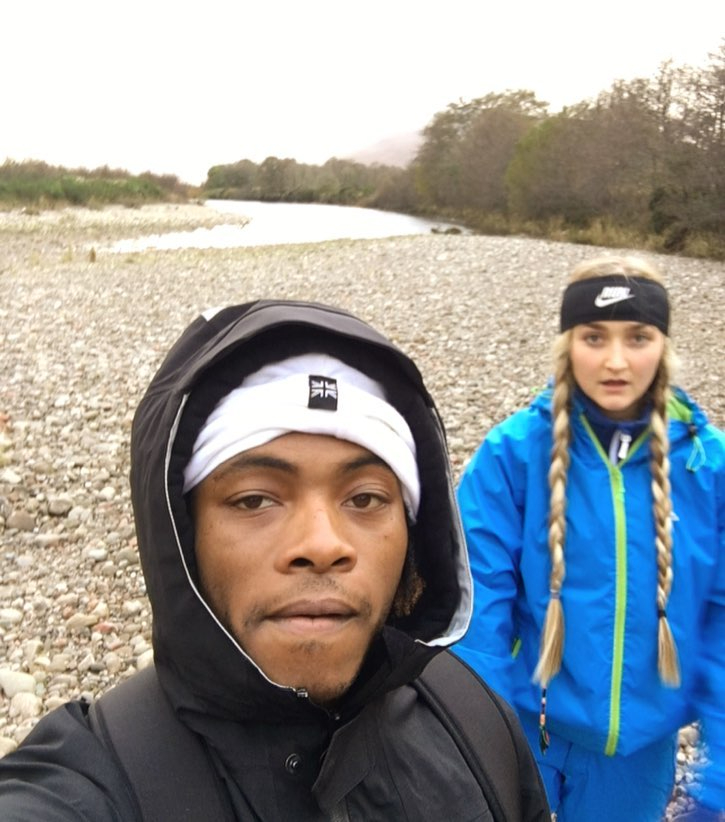 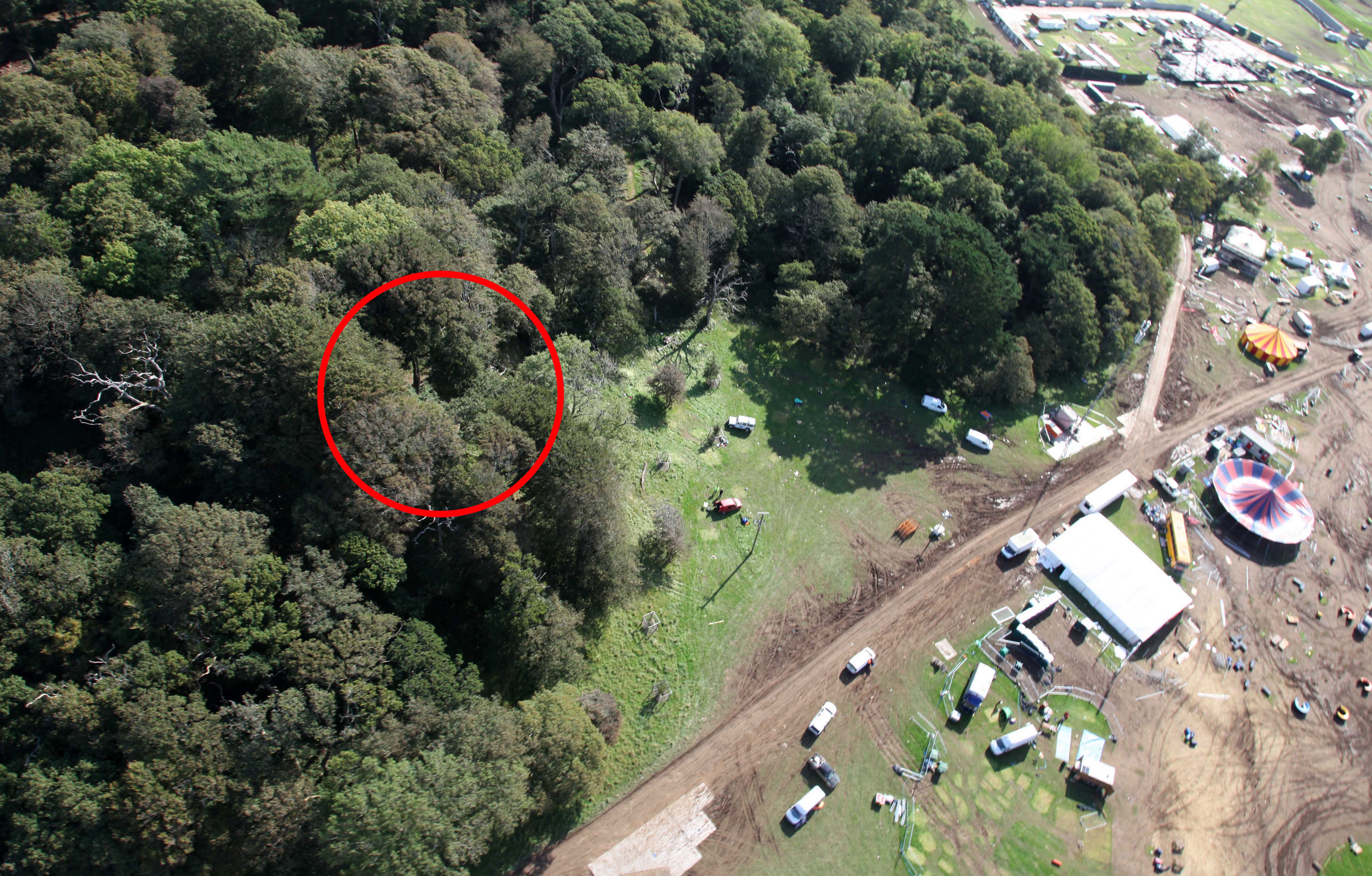