Home » World News » Primary school teacher won £155,000 after being attacked by a pupil

Primary school teacher won £155,000 after being attacked by a pupil 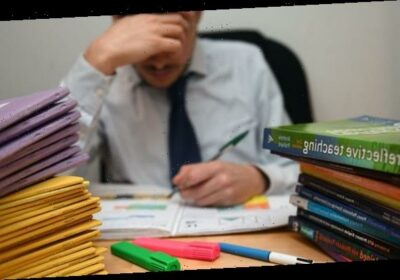 Primary school teacher won £155,000 after pupil brutally attacked her when she asked him to behave – as education union reveals members have received £11.7m in payouts over last 12 months

A primary school teacher has been awarded more than £150,000 in compensation after a pupil assaulted her for asking him to get on with his work, union figures show.

The six-figure payout was among cases in which education staff were awarded settlements for injuries and discrimination suffered in school.

Overall, the NASUWT teaching union secured more than £11.7million for its members across the UK over the past 12 months. 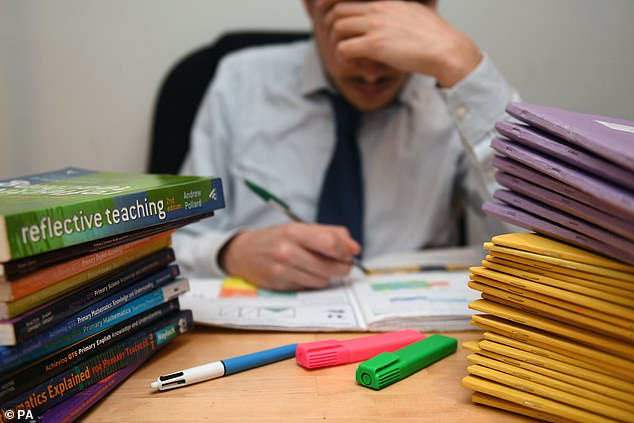 The NASUWT has secured almost £12 million in compensation payments for its members over the past 12 months after teachers were injured, abused, discriminated against and unfairly dismissed from schools across the UK

The latest compensation data shows that in one case, a couple were awarded nearly £50,000 after they were dismissed by an independent school in London when one of them fell ill and was temporarily unable to work.

The figures were released ahead of the NASUWT’s annual conference on Friday, which will be held virtually this year due to the coronavirus pandemic.

A teacher in a primary school in Cheshire secured just over £155,000 after she suffered severe injuries to her hand and wrist after being assaulted by a pupil.

She asked the pupil, who was misbehaving, to get on with his work.

When she turned her back, he jumped up and grabbed her neck and then her right hand, twisted her wrist and then dug his finger into her arm.

The assault left her with ligament damage to her wrist, hand and fingers.

The NASUWT also secured more than £48,000 for a couple from Dyfed, Wales, who were dismissed from their roles at an independent secondary school in west London after one of them became ill. 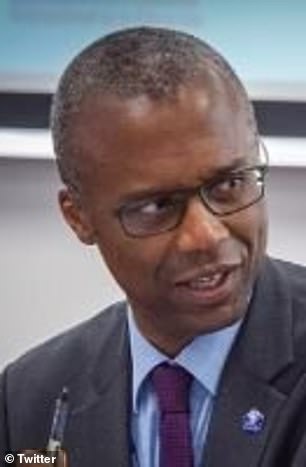 The couple were never provided with a formal contract of employment by the school, but they were employed on an ongoing basis as timetabled teachers.

In August 2018, they advised the employer that due to one half of the couple being ill, she would be unable to return to work for the start of the term but she would do so as soon as she recovered.

Her partner also advised the employer he would have to stay at home in Wales to look after her. The school then refused to employ them any further.

In another case, £60,000 was secured for a deputy headteacher in the North West of England who was dismissed after raising concerns about her school, including bullying and intimidation of staff and child protection issues.

The union successfully lodged claims for unfair and wrongful dismissal, as well as claiming the dismissal was automatically unfair due to whistleblowing.

Dr Patrick Roach, general secretary of the NASUWT, said: ‘While compensation is recognition of the personal, and in some cases financial loss, that members have suffered, it can never make up for the impact which unfair treatment, discrimination and physical injuries have on individuals.

‘The money awarded cannot compensate for the emotional, physical and mental distress members have experienced and the fact that for some, their experiences have left them unable to continue working in their chosen profession.

‘Furthermore, these cases are only likely to represent the tip of the iceberg. There is no doubt that many other teachers will have been driven out of the profession without proper redress for poor, discriminatory or unfair treatment because they were too fearful to come forward or believed nothing could be done.’

He added: ‘Too many employers believe they can act with impunity as the Government fails to take any action to secure compliance with employment law, allowing poor employment practices to flourish as a result of the excessive freedoms and flexibilities it has given to schools.

‘The NASUWT will continue to take all steps necessary to support our members in ensuring they are treated fairly at work and to underline to employers that they are not above the law.’