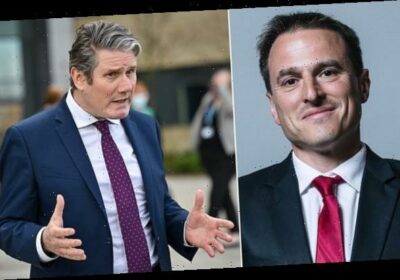 Paul Williams, who represented Stockton South from 2017 to 2019, was selected on Thursday as the party’s candidate for the Hartlepool by-election.

But recently resurfaced social media posts written by the now 48-year-old have been met with fierce disapproval.

Dr Williams, who currently works as a GP, has since apologised but party leader Sir Keir is now facing calls to remove him with Labour peer Baroness Shami Chakrabarti urging: ‘We need to change that candidate immediately.’ 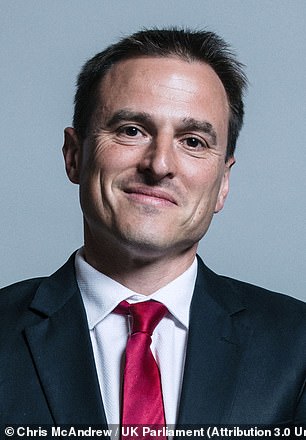 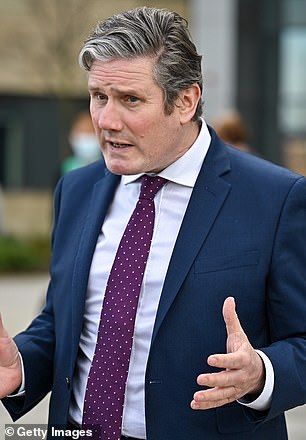 Labour issued a statement from Dr Williams on Friday which read: ‘These tweets were inappropriate and I am sorry for using such language.

‘They were from a decade ago, which doesn’t diminish the fact that they were wrong, but I want to reassure people that I wouldn’t dream of making comments like this now.’

Sir Kier, during a visit to Glasgow, was asked whether the term used by the Labour candidate was acceptable.

He said: ‘No it isn’t and Hartlepool is obviously a very important by-election for us.’

But there are mounting calls for the leader to remove Dr Williams – championed by Baroness Chakrabarti. 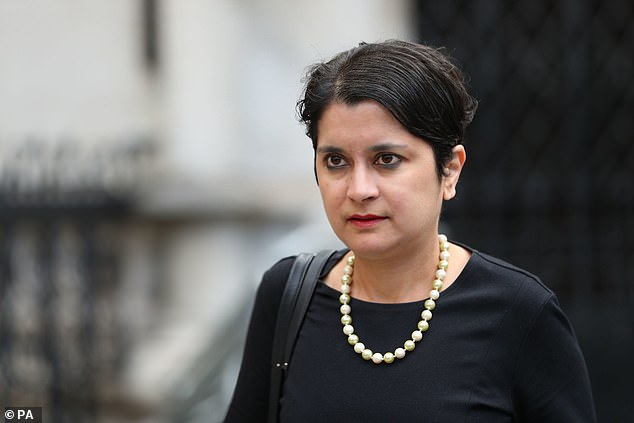 She told BBC Radio 4’s Any Questions: ‘I’ve been very clear in the past about Donald Trump and the sort of stuff he’s tweeted.

‘There’s a particular misogynistic, obscene tweet from this candidate that I was only made aware of this evening after the BBC reported it.

The by-election in Hartlepool, which is expected to take place in May, was called after the resignation of current MP Mike Hill.

Mr Hill was suspended by Labour in September 2019 over allegations of sexual harassment but he had the whip restored to contest the general election two months later.

His resignation as an MP this week came in the wake of reports that he used taxpayers’ money to fight a staff member’s claim of unfair dismissal, sexual assault and harassment.

He has denied the allegations.