Home » World News » How many planets are there in the universe?

How many planets are there in the universe? 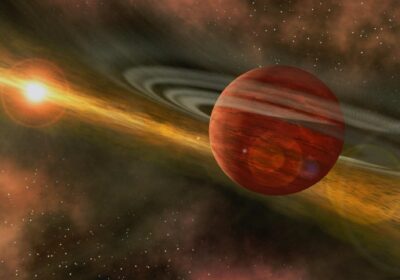 HIGH above us in the distant reaches of space lie planets of every shape, size and colour.

But just how many are in the universe, and what is the nearest planet to Earth? 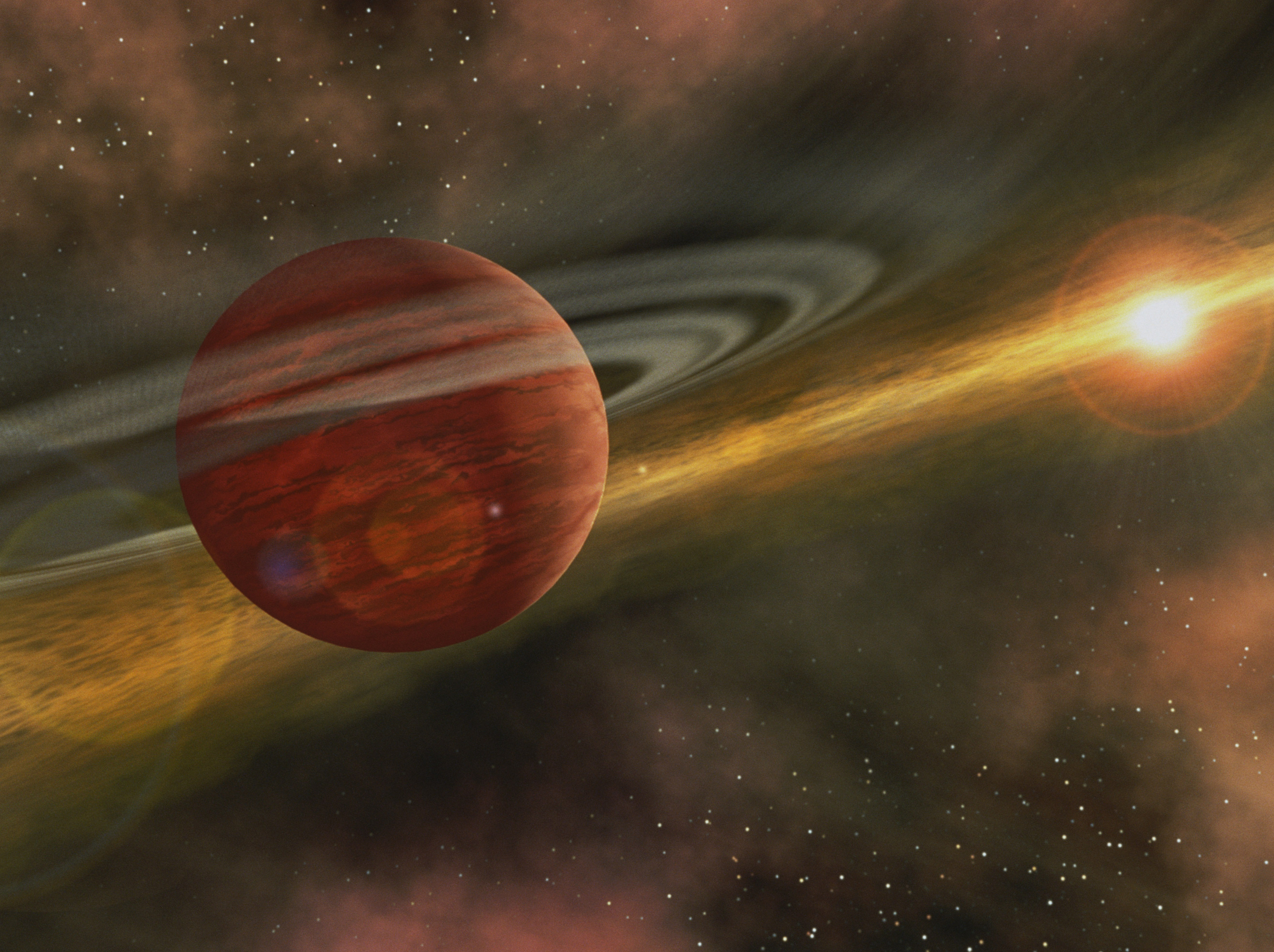 1) How many planets are in the universe?

One of the earliest lessons you learn in school is that our Solar System is made up of eight planets – plus Pluto.

We live in just one of thousands of star systems in our home galaxy, the Milky Way. It's thought that the universe contains trillions of galaxies.

Add all of that together and you'll quickly find that our universe contains… quite a lot of planets.

Scientists ultimately have no idea how many are out there in total. We still don't have the technology to observe anything beyond the Milky Way.

For various reasons, they work on the assumption that one planet exists for every star.

In reality, some stars will have no orbiting planets and others many.

All in all, it means we can safely assume that the universe contains trillions of planets.

2) What is the nearest planet to Earth?

Contrary to popular belief, the nearest planet to Earth on average is Mercury.

Many people think Venus – the second planet from the Sun and one of Earth's neighbours in the Solar System – is the closest world to our own.

That's because, roughly once every one and a half Earth years, the two planets get within 25million miles of one another.

However, most of the time, the closest world to our own is Mercury – the nearest planet to the Sun.

That's because a large portion of Venus' orbit takes it very far away from Earth.

At its furthest point from Earth, when the planets are on opposite sides of the Sun, it's a staggering 160million miles away.

As Mercury has the smallest orbit of all the planets of the Solar System, it's the closest planet to the Sun most of the time.

On average, the hot, rocky planet sits around 48million miles away.

3) What is the nearest planet outside of the Solar System?

Distant worlds spotted outside of our Solar System are called exoplanets.

They're shrouded in mystery, and the closest know exoplanet to us is called Proxima Centauri b.

At only four light years away, it orbits an M-type star in the constellation of Centaurus (the Centaur).

Conditions on Centauri b are harsh, despite the planet sitting in the habitable zone of its star, Proxima Centauri.

According to Nasa: "Proxima b encounters bouts of extreme ultraviolet radiation hundreds of times greater than Earth does from the Sun.

"That radiation generates enough energy to strip away not just the lightest molecules — hydrogen — but also, over time, heavier elements such as oxygen and nitrogen."

Find out more about science

Want to know more about the weird and wonderful world of science? From the Moon to the human body, we have you covered…

In other news, Nasa's Perseverance rover has created breathable oxygen.

Nasa recently completed the first controlled flight on another planet following the lift-off of its Mars helicopter-drone, Ingenuity.

Nasa has baffled space fans by releasing an image of what appears to be a rainbow on Mars.

And, the mystery surrounding what looks like giant spiders on the surface of Mars may finally have been solved.

We pay for your stories! Do you have a story for The Sun Online Tech & Science team? Email us at [email protected]