On Christmas, Kaczynski shared the passing of his daughter Francesca, after announcing in September that she was diagnosed with an “extremely rare and very aggressive rhabdoid brain tumor." 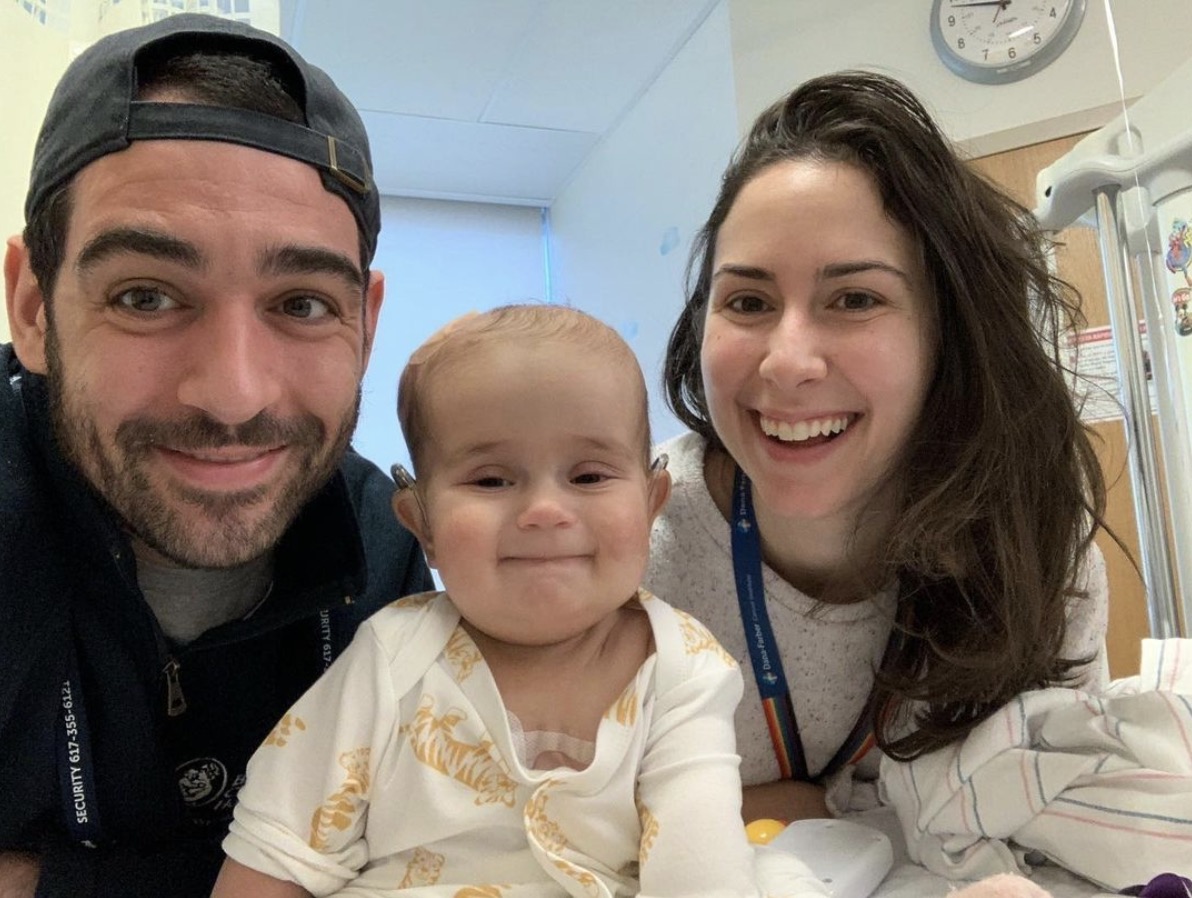 "We're heartbroken to have to announce our beautiful daughter Francesca passed away last night in the arms of her mom and dad," the reporter tweeted along with a photo of the nine-month-old.

"There will always be a Bean-sized hole in our hearts for her. We're so grateful to have known her love. Francesca we love you."

In the months to follow after announcing his daughters illness, Kaczynski shared that Francesca underwent multiple brain surgeries in September.

In mid-December, Kaczynski said that his daughter had developed a fungal infection as a complication of her chemotherapy and had spent two weeks on a ventilator and life support. 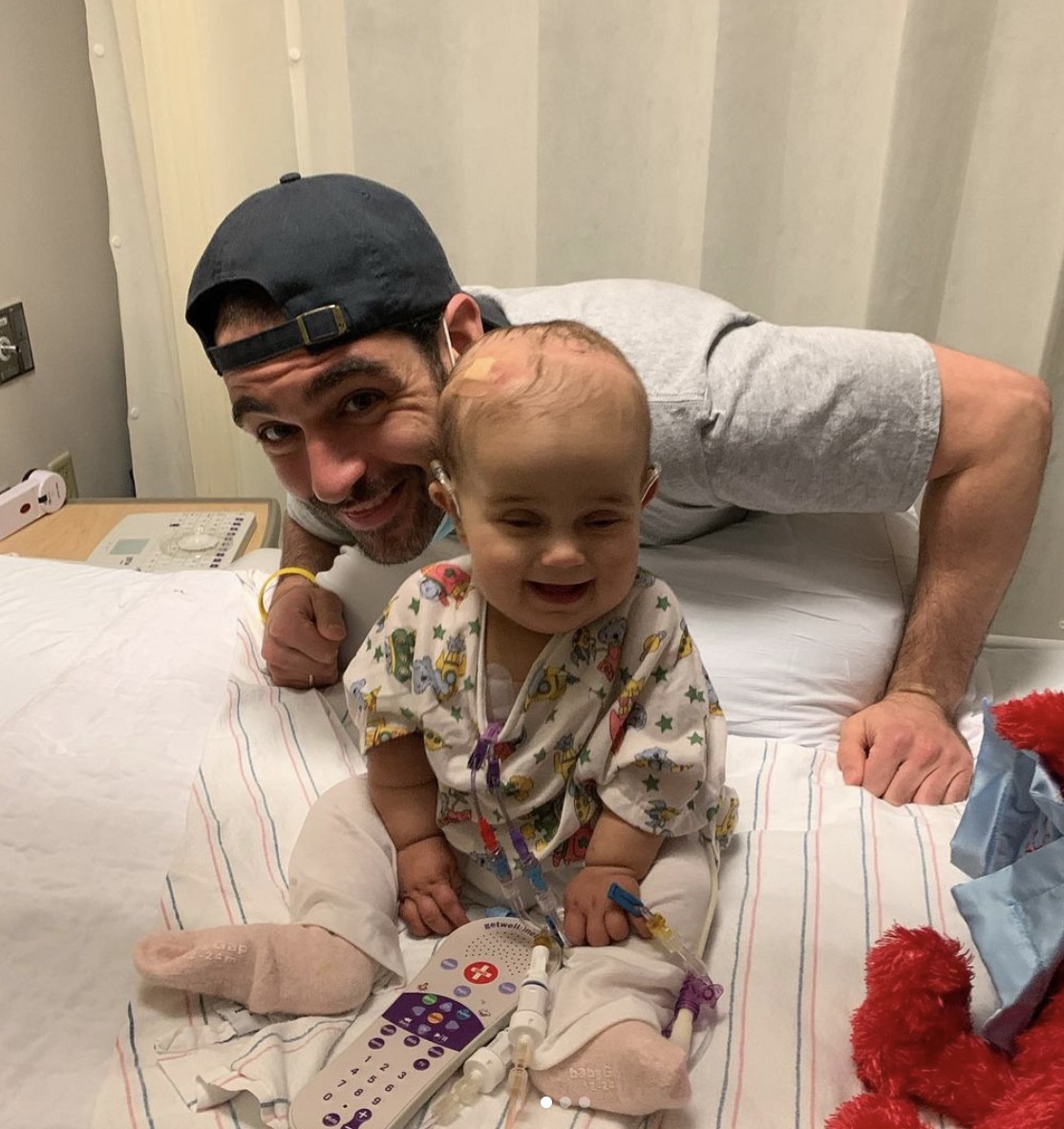 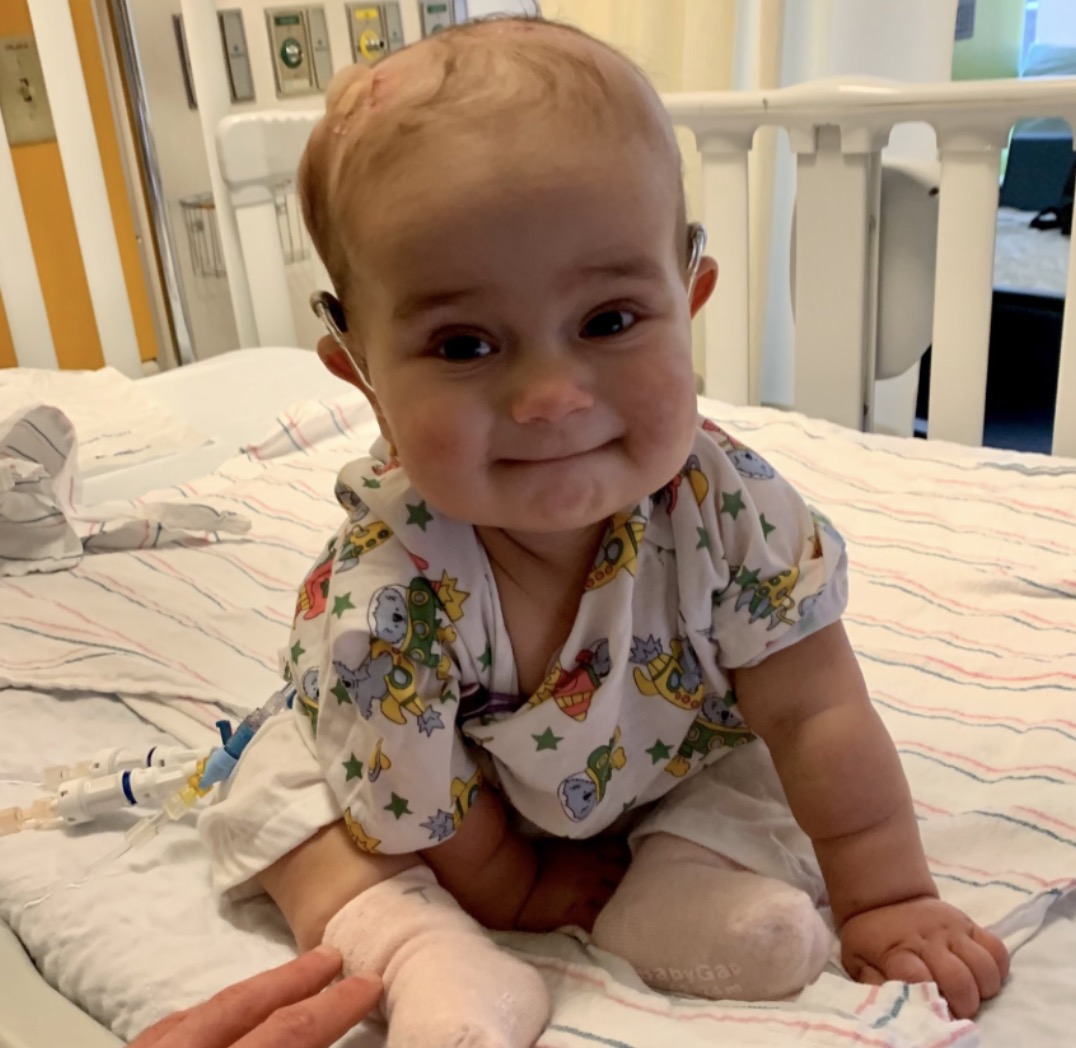 "I know a lot of you didn't know Beans before her cancer diagnosis in September.

"She had such a pep in her step before she started treatment. And we're so fortunate she got six normal months of life," Kaczynski shared along with a video of Francesca attached to his tweet.

"Wanted to thank everyone who has sent us messages about Francesca, the last month has been really hard and we appreciate them from the bottom of out hearts," he tweeted on Sunday.

"We will never forget the kindness shown to us and our daughter."

In an obituary he and his wife Rachel Ensign describe Francesca as an "outgoing, bold and curious baby." 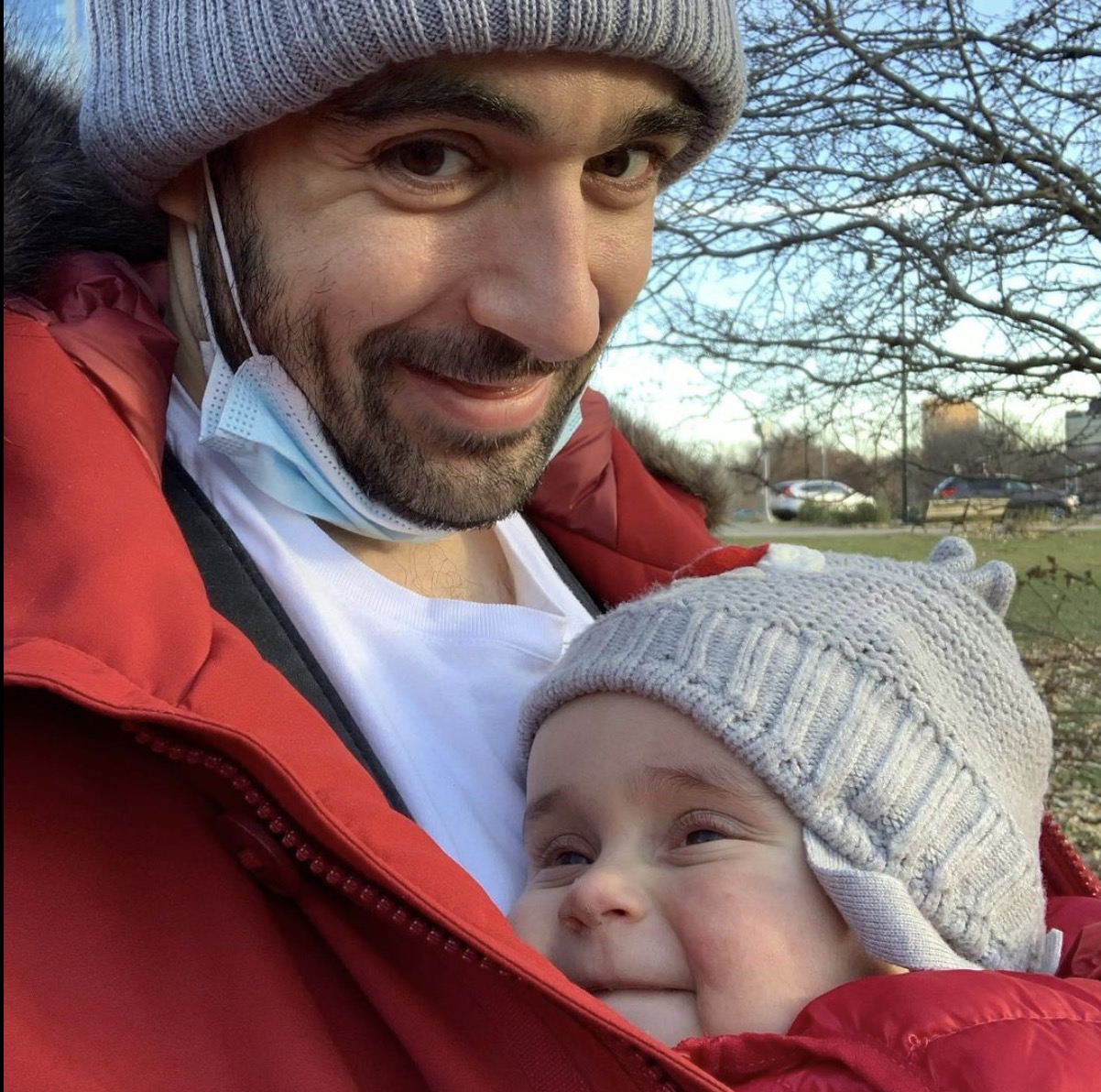 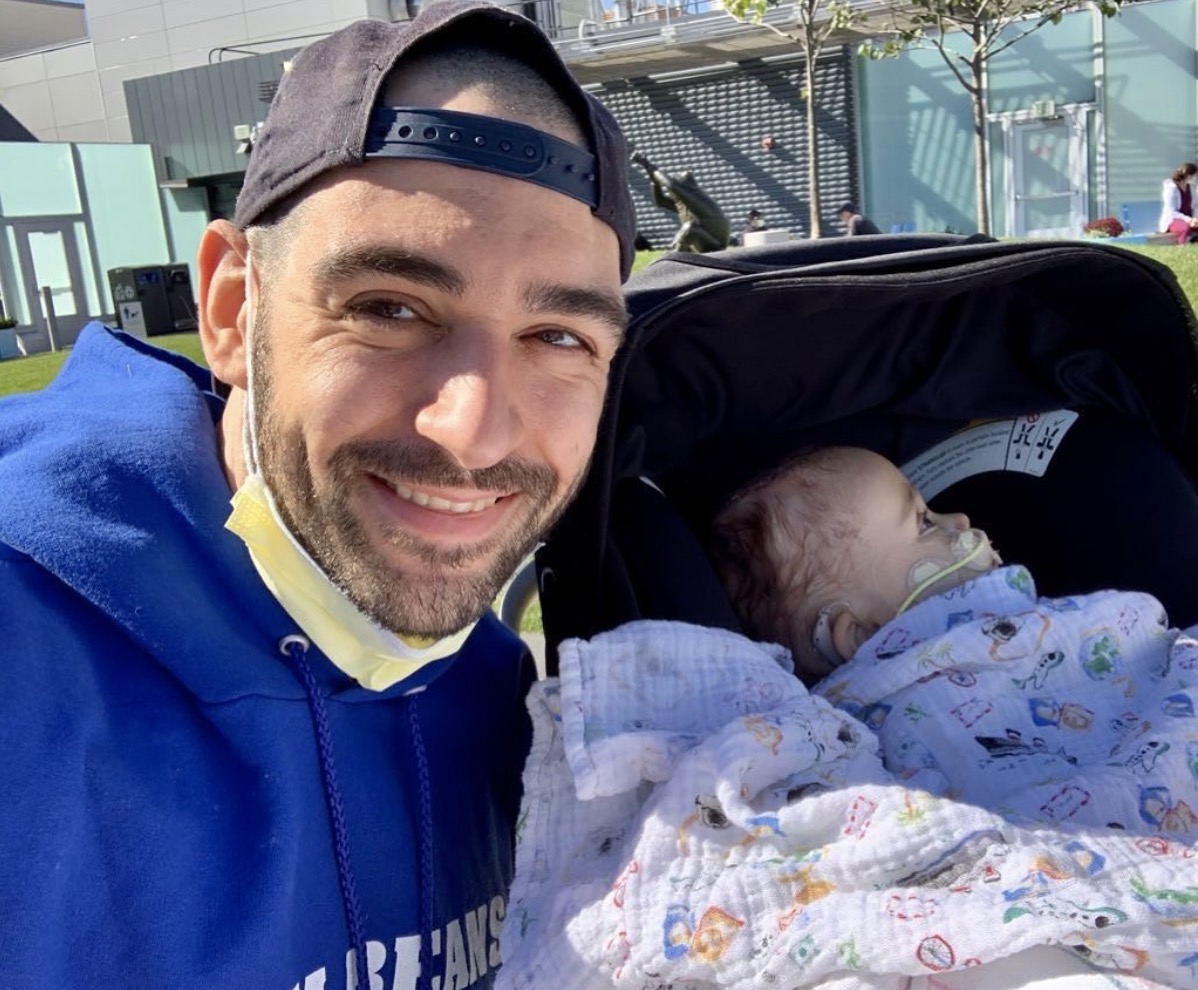 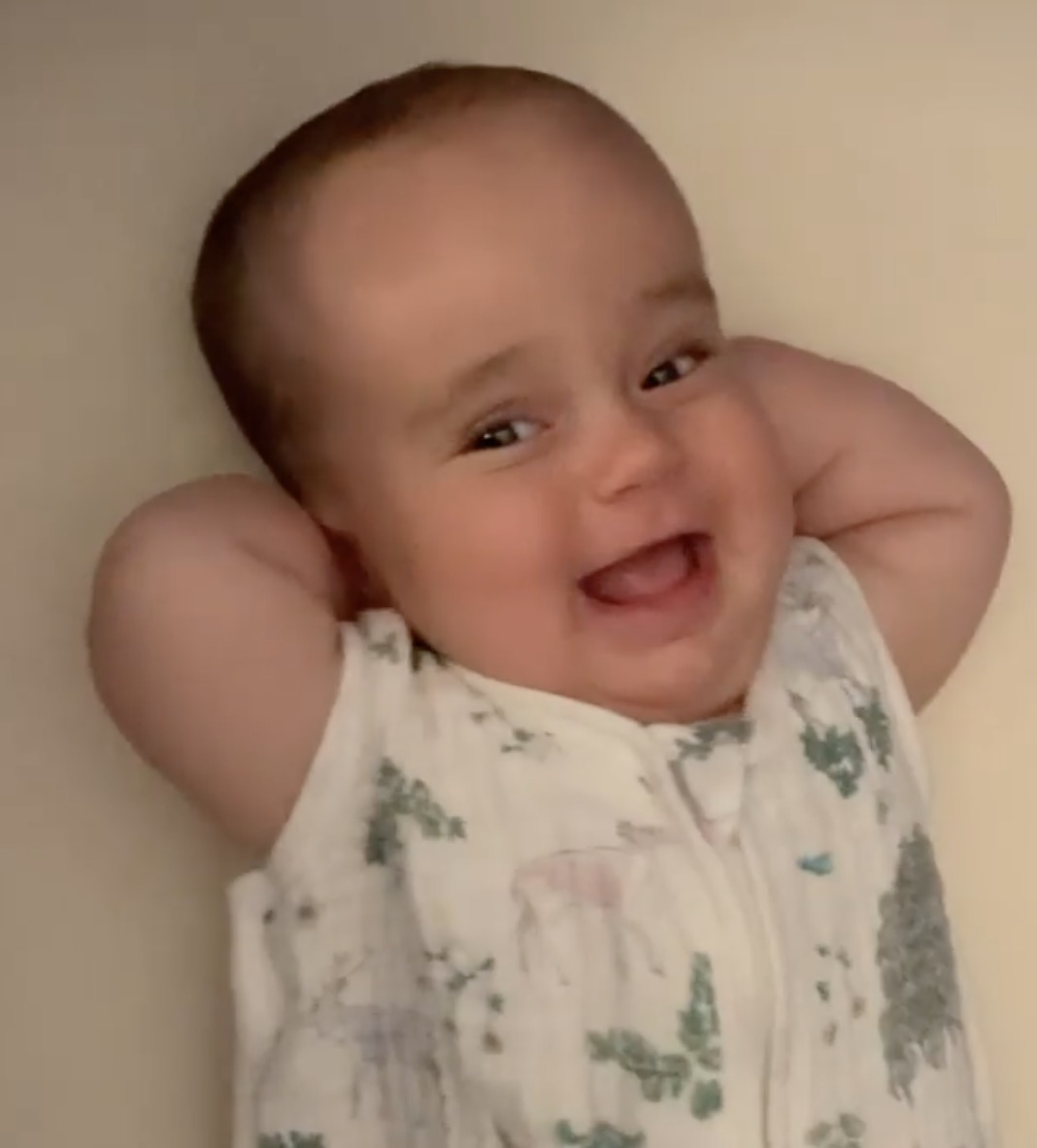 "In her short life, Francesca was an outgoing, bold and curious baby. She had huge, deep brown eyes that followed whatever her parents were doing.

"She loved eating and being held close particularly in the evenings," he wrote.

"Francesca showed her parents a kind of love they never knew before and they will never forget it."