SOFIA (Reuters) – Bulgaria is investigating a possible link between a nerve-agent attack on a former Russian spy in England in 2018 and the poisoning of an arms dealer in Sofia in 2015. 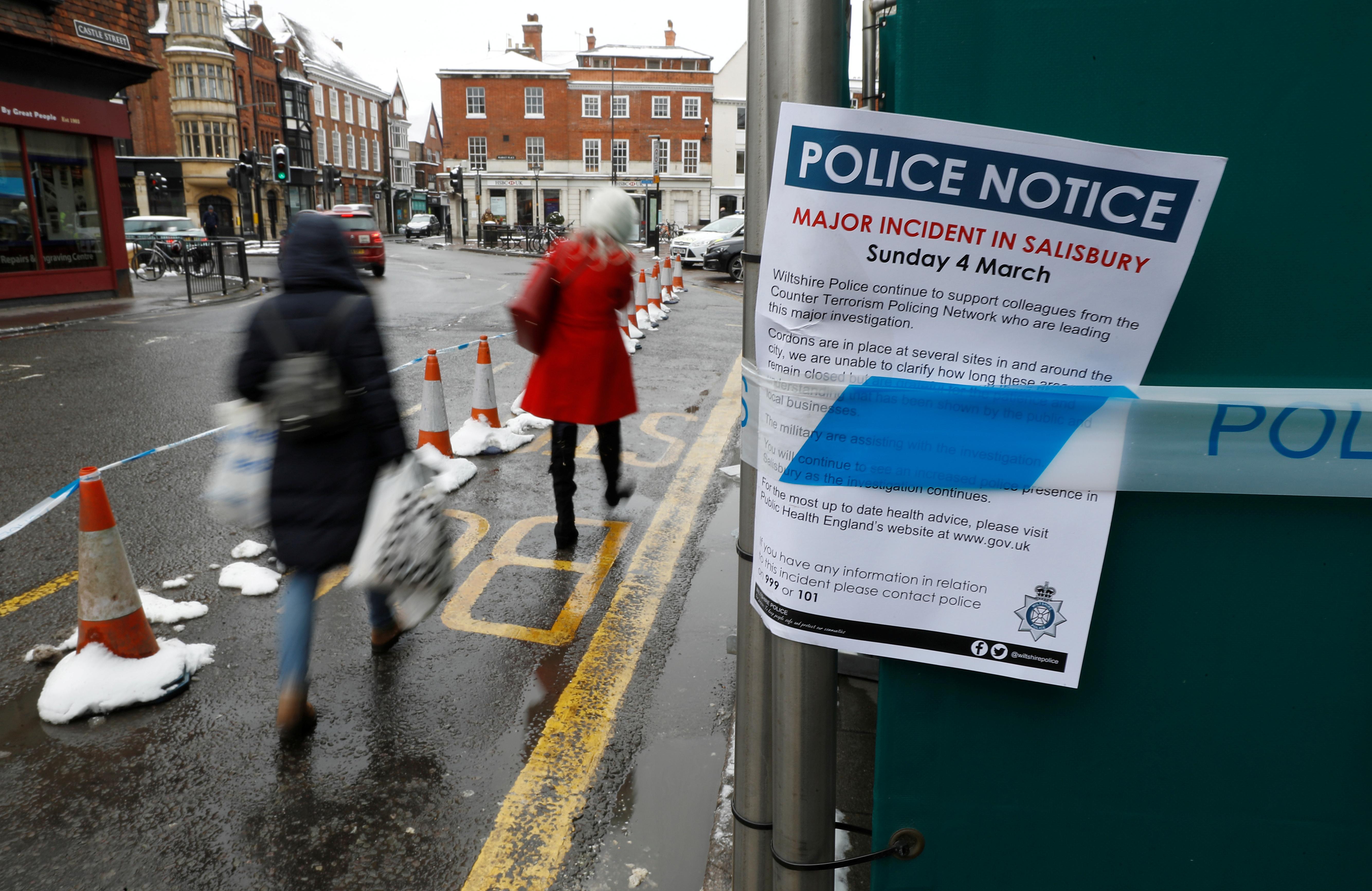 Bulgarian Chief Prosecutor Sotir Tsatsarov said on Monday that Sergei Fedotov, a suspect in the attempted killing of ex-spy Sergei Skripal in Salisbury, visited Bulgaria three times in 2015 and was there in April when local arms dealer Emilian Gebrev was poisoned.

Tsatsarov said prosecutors had compiled “significant” data on Fedotov’s trips to Bulgaria as part of an investigation into Gebrev’s poisoning that was reopened in October.

“We are establishing all moments while he was on Bulgarian territory, the hotels, the vehicles he used, contacts with Bulgarian citizens,” Tsatsarov said.

Former double agent Skripal and his daughter Yulia were found slumped on a bench in the southern English city in March 2018.

Britain said they were poisoned with Novichok, an agent developed by the Soviet Union, and has accused two other men it says are also GRU officers of carrying out the attack.

Moscow, which never comments on the identity of GRU staff, has repeatedly denied any involvement in the poisoning, from which both Skripals recovered.

Last week, the Kremlin questioned the credibility of a report linking the incidents in Britain and Bulgaria.

Tsatsarov gave no further details on why he considered Fedotov as suspect, and said a Finnish laboratory had been unable to identify the poison that used on Gebrev – who also survived – and found no substances on the Chemical Weapons Convention banned list in his urine.

Kremlin spokesman Dmitry Peskov said Russia had no idea what the accusation against Fedotov was based on. “Why have we found out about this only now? We do not … whether (this) corresponds with reality at all,” he told reporters on Friday.

London’s ambassador to Sofia, Emma Hopkins, said Britain was “continuing close partnership together with a joint team looking into the factual underpinnings of these allegations.”