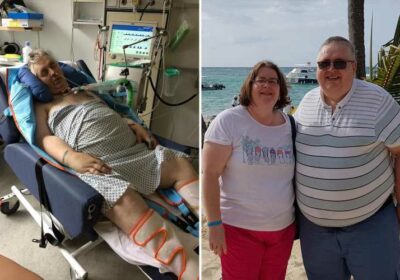 A DAD-of-three has claimed food poisoning on a TUI getaway left him paralysed – and is now taking the holiday firm to court.

William Marsh, 58, suffered from stomach cramps and diarrhoea towards the end of his all-inclusive stay in the Dominican Republic. 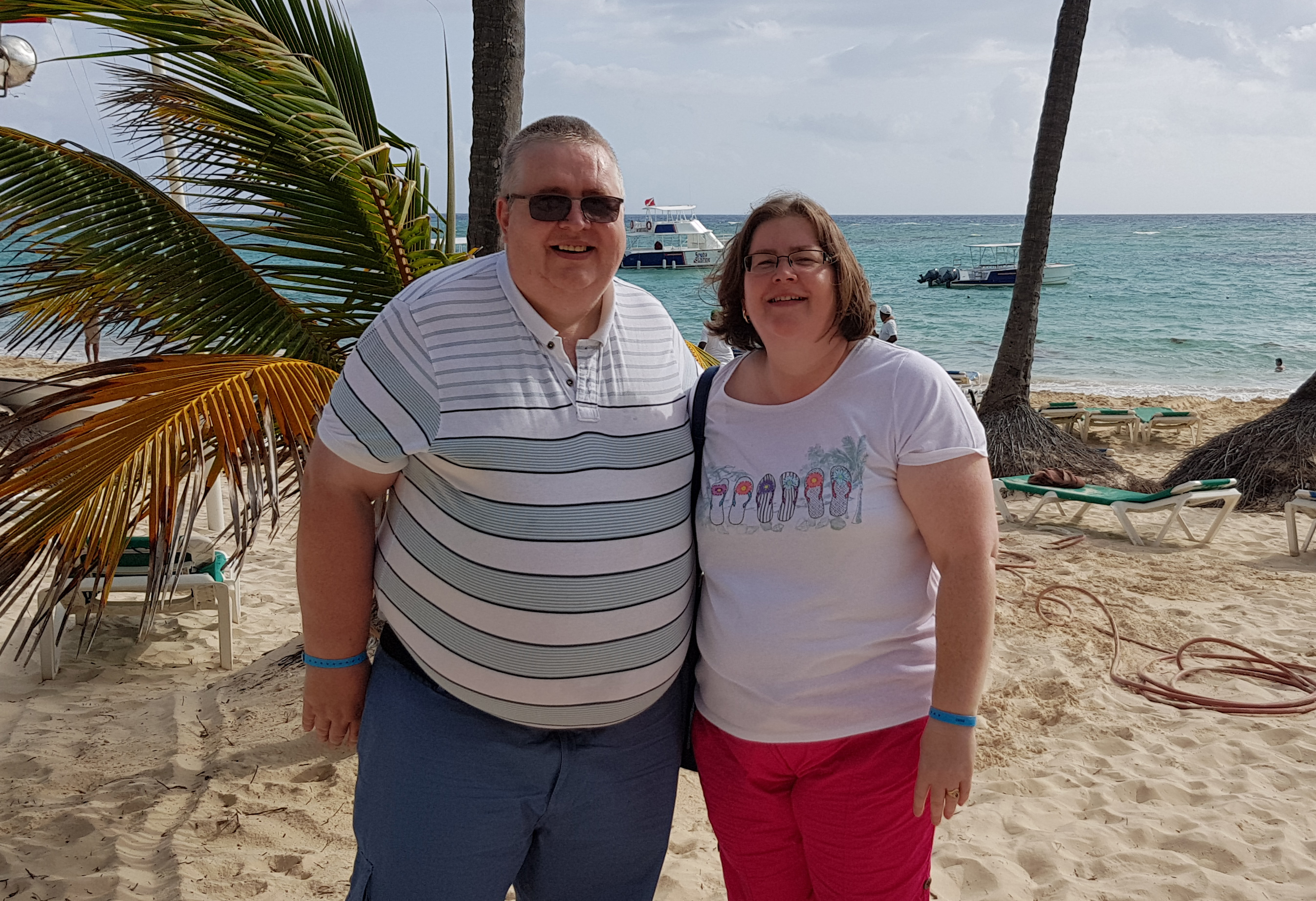 He was staying with his wife Kathryn, 51, as well as their now 17-year-old daughter, to celebrate his wedding anniversary, Wales Online reports.

The week-long holiday at the Riu Naiboa resort, which was booked through TUI UK Limited, began on July 5, 2018.

But when the family, from Mountain Ash, South Wales, arrived back in the UK, William claims his symptoms continued.

On the morning he was due back at work as an engineer, he woke up and had no feeling in his legs.

He claims the sensation then progressed through his entire body.

William said: “Kathryn, and my daughter, fell ill first and then it hit me. The symptoms were awful but we just tried to keep on going as I was due to go back to work. 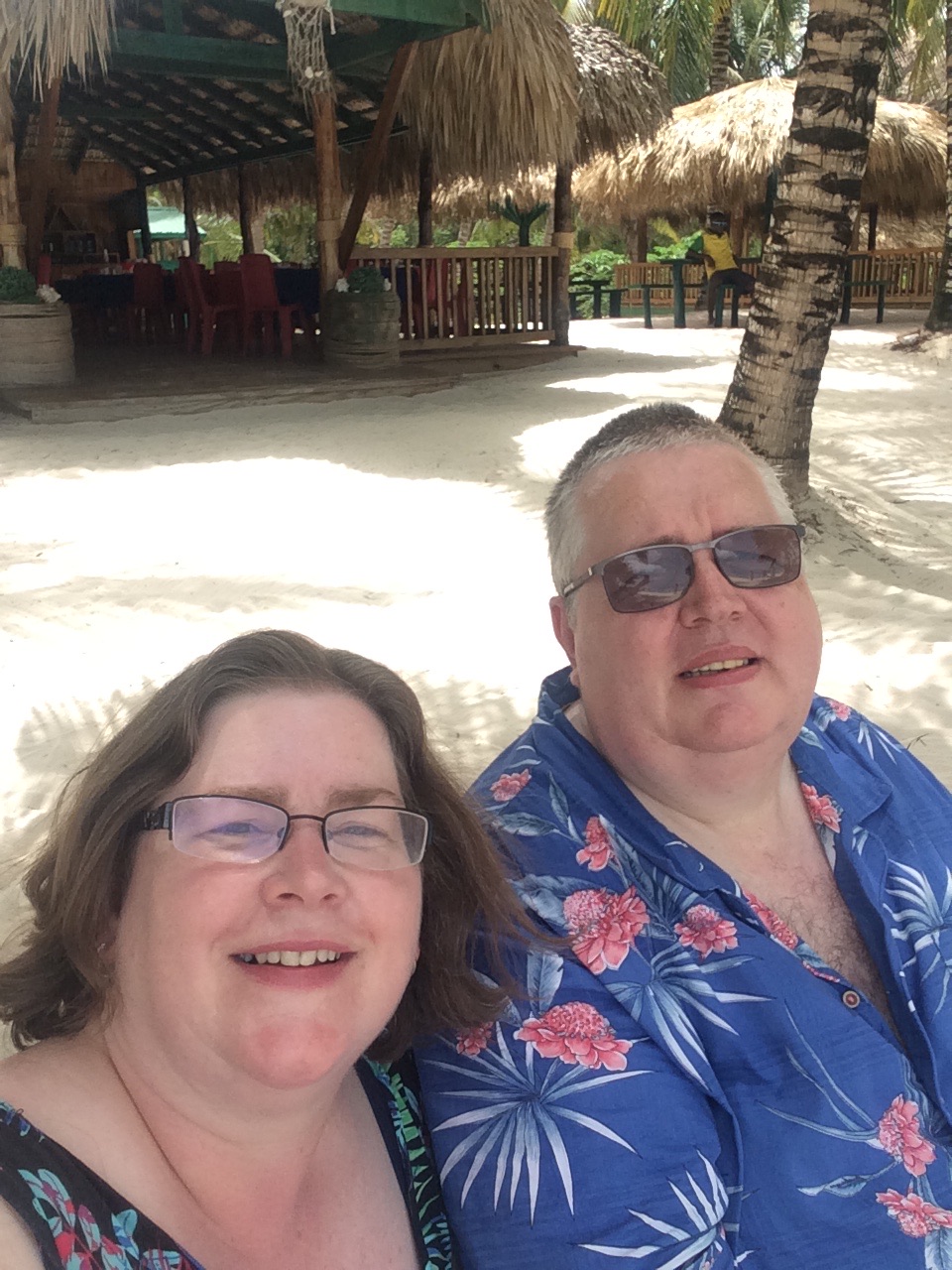 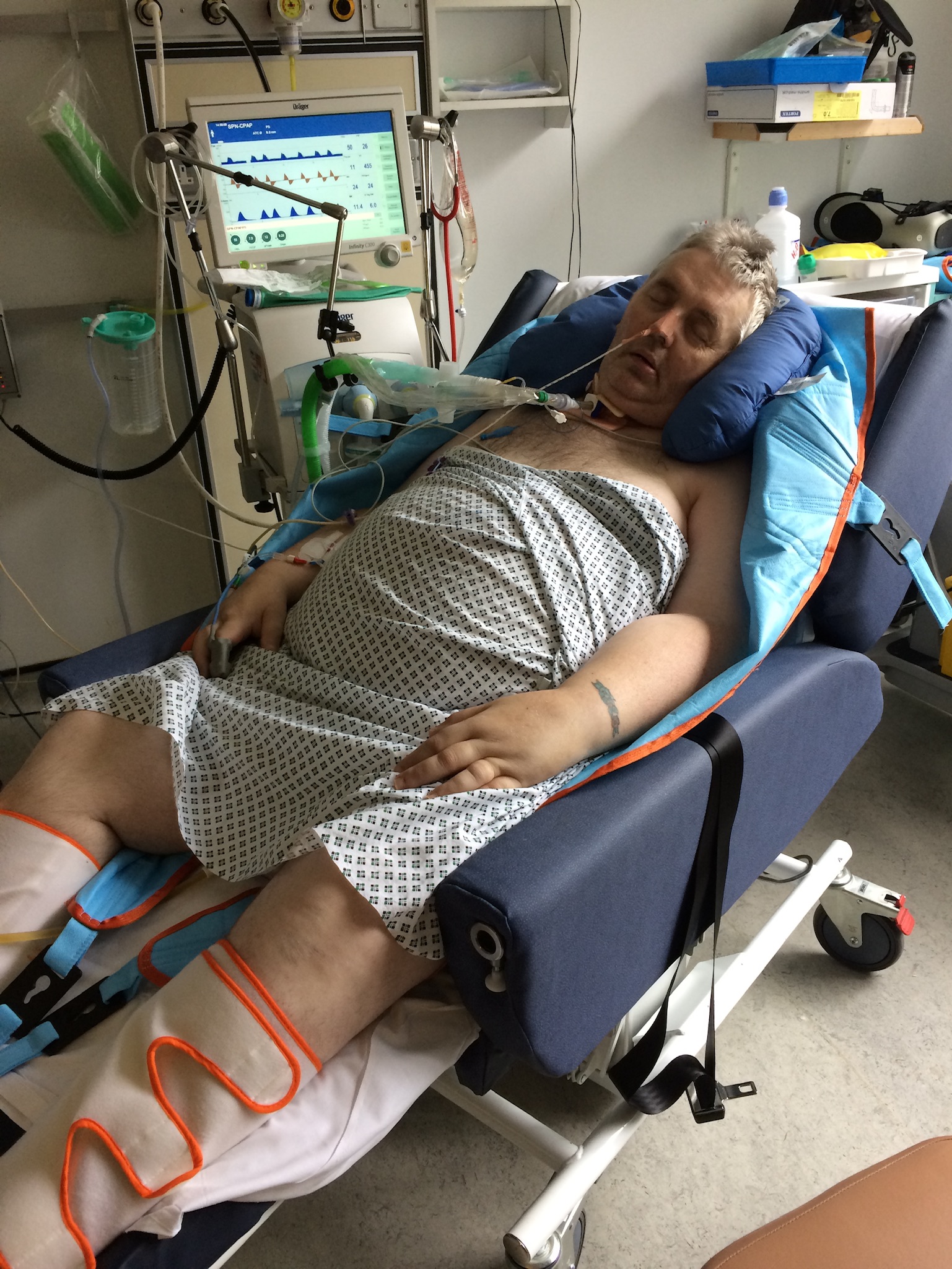 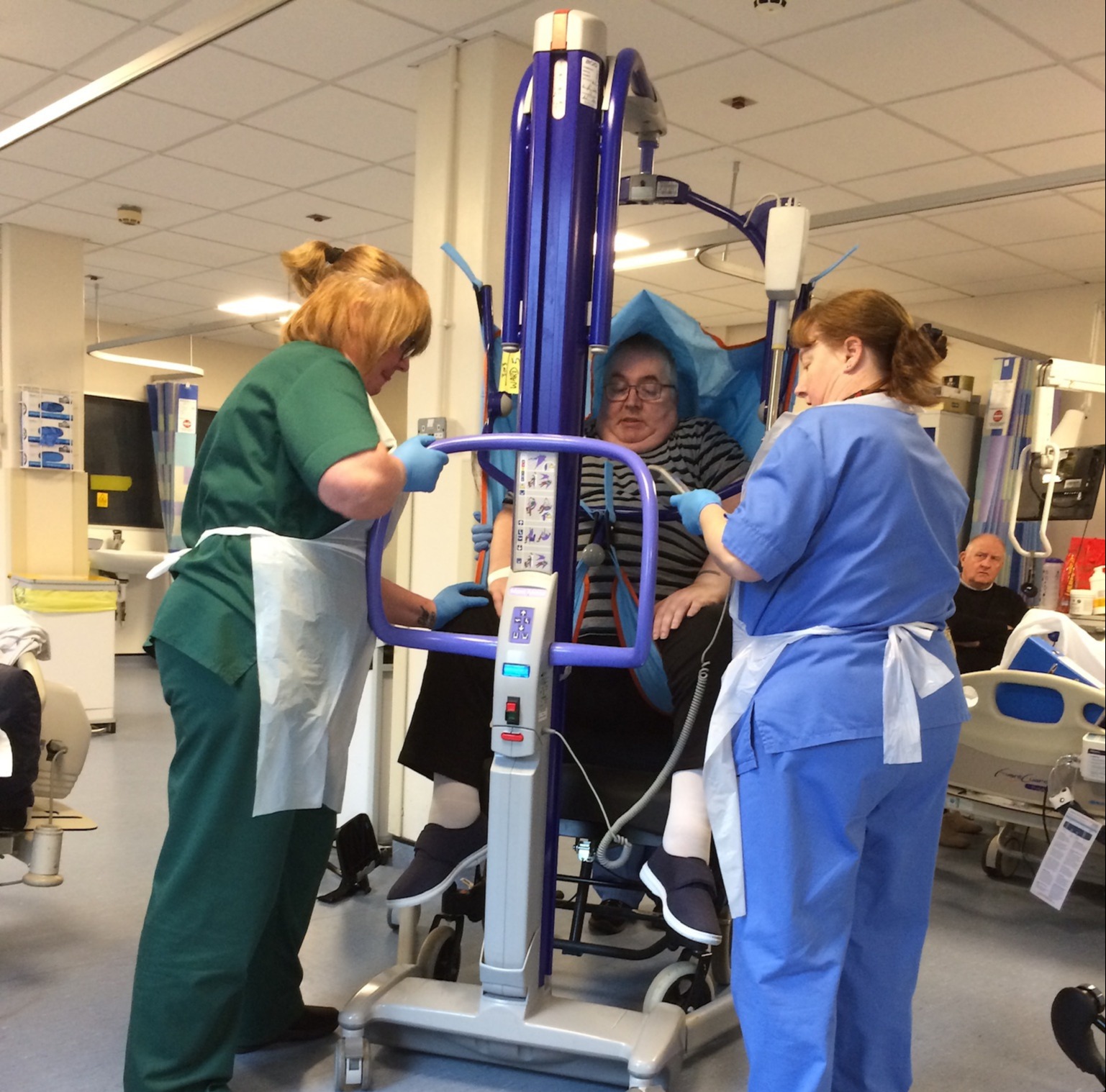 "However, then on the day I was due to return to work, I woke up and couldn’t feel my legs. I immediately knew something was serious.”

He was later diagnosed with Guillain-Barré Syndrome – a serious neurological condition which is a known complication from bacterial illness such as food poisoning.

It's caused by a problem with the immune system.

Normally the immune system attacks any germs that get into the body, but in people with Guillain-Barré Syndrome, something can go wrong and the system mistakenly attacks the nerves.

William’s condition deteriorated quickly as a result and he ended up in a coma and on a ventilator in St Charles Hospital.

After a long period of rehabilitation he was able to return home, but his life has since changed dramatically.

He requires a hoist to be lifted into a wheelchair and has severe weakness down his left hand side, meaning he struggles to grip an empty can. 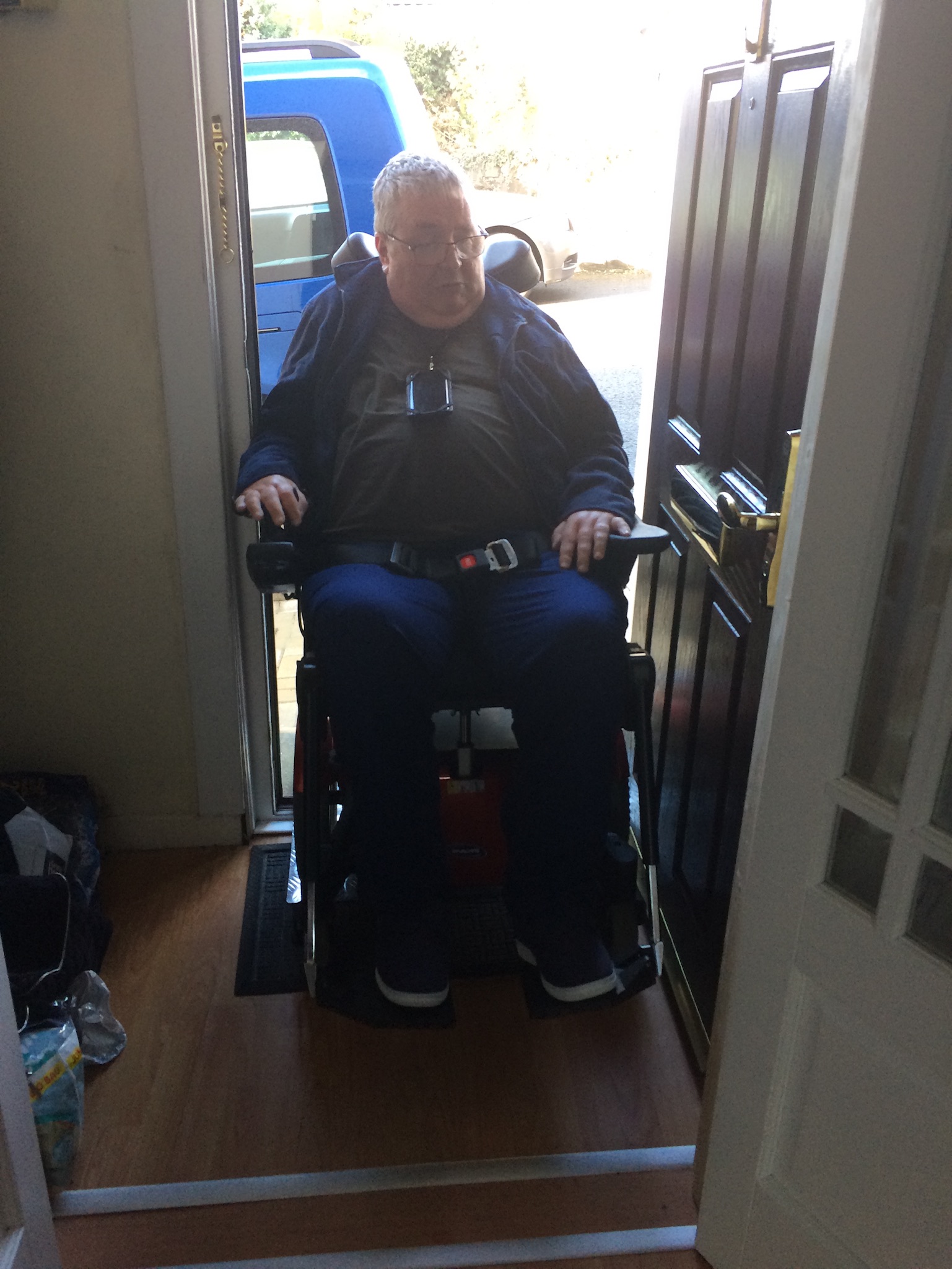 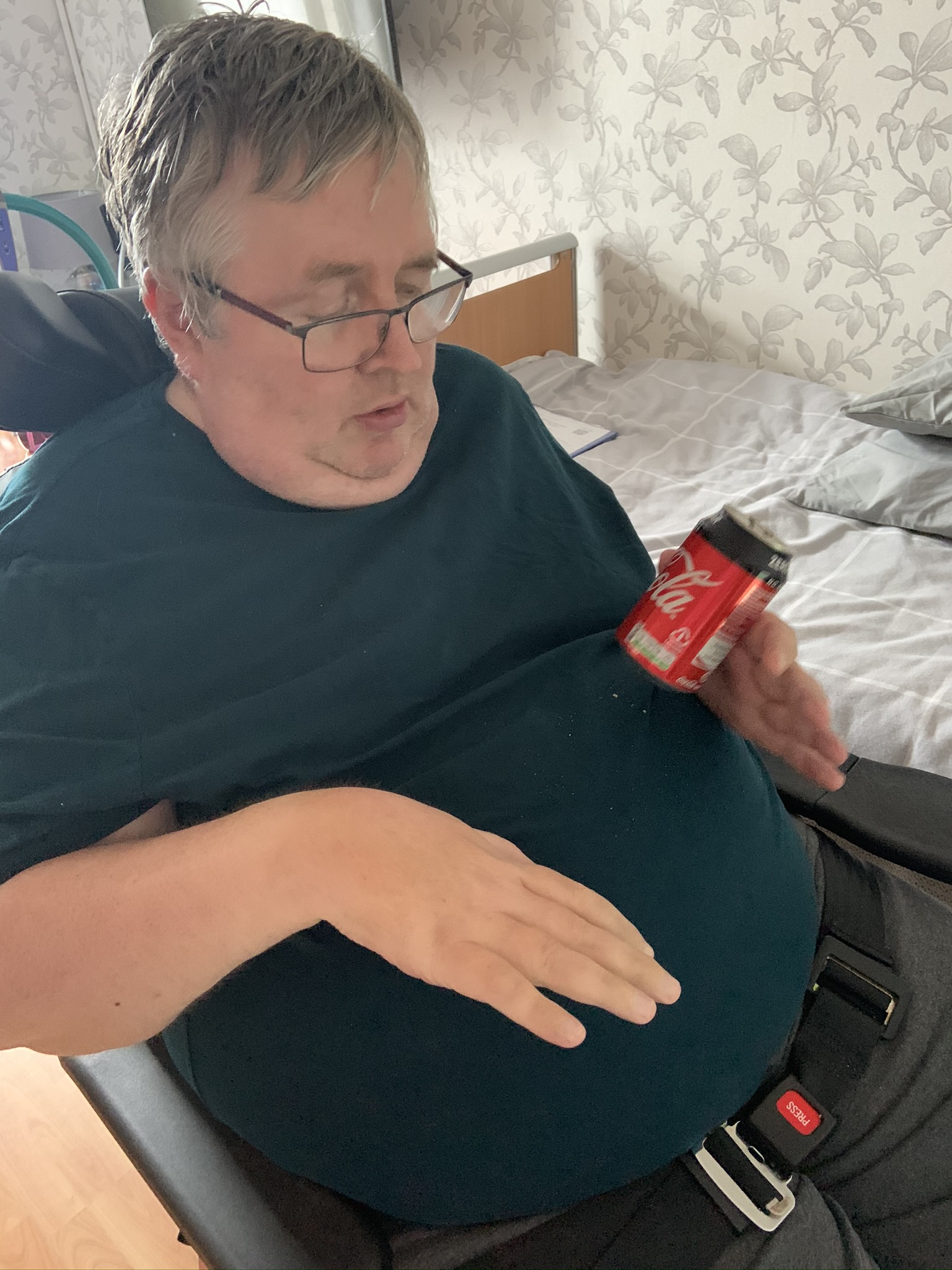 William said: “I need so much help to do even the simplest of tasks now.

"We had carers visiting the house but because of Covid this was scaled back. I became a lot more reliant on Kathryn for help. Rather than being my wife she is now more my carer.

“It’s incredibly difficult to put into words how life has changed over the last few years.

"I have made some progress in my recovery but there have been a lot of difficult times trying to come to terms with what has happened and how things are now totally different."

He still can't walk and is largely confined to his living room due to the extent of his needs.

William, who has been unable to return to work, has now instructed specialist international serious injury lawyers at Irwin Mitchell to investigate the circumstances surrounding his illness, and help him access the specialist rehabilitation he requires.

Jatinder Paul, a senior associate solicitor and expert international serious injury lawyer at Irwin Mitchell, who represents William, said: “William still has many questions about how he fell ill.

"We’re determined to help him establish what happened and also secure him access to the specialist support he needs to ensure he gets the best from life.

“We‘re committed to doing everything we can to help William and his family make the most of life.

"The next step will be to serve proceedings on TUI UK Limited, the tour operator who provided the holiday to William’s family.”

With investigations ongoing, William is now supporting Action for Brain Injury Week, runs between May 17 and May 23.

When asked about the case, a TUI UK spokesperson said: "We’re sorry to hear of Mr Marsh’s experience. As this is now a legal matter, it would be inappropriate to comment further.

"We’d like to reassure customers that we regularly audit all of the hotels we feature in respect of health and safety, including hygiene."