Andrew Littler, 53, got into difficulties off the coast of Abades, Tenerife, last Thursday afternoon. 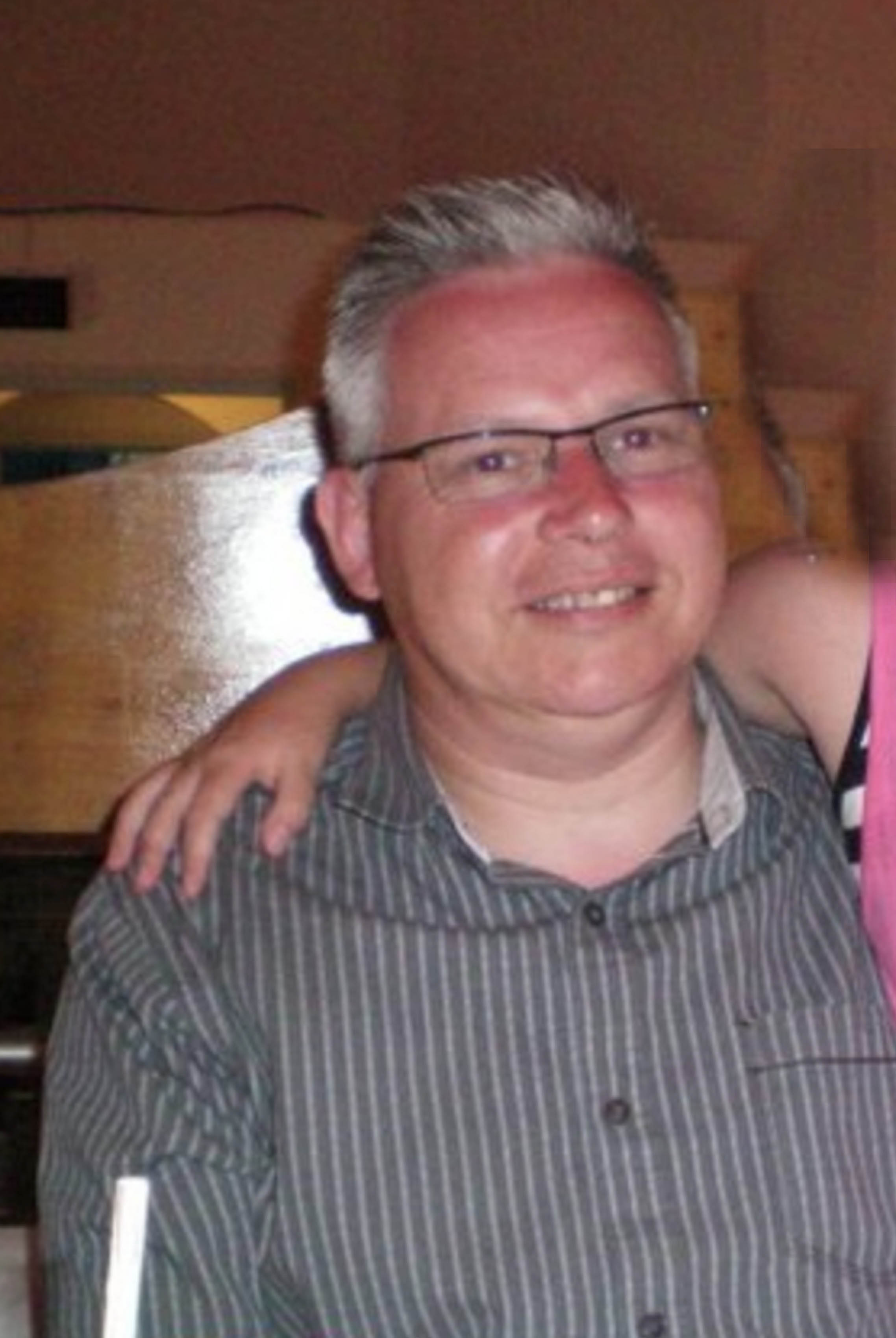 He was pronounced dead after unsuccessful attempts to revive him on a pier in the holiday resort of Abades in the south-east of the sunshine island.

His wife Lesley was still on the island today, and a GoFundMe appeal had been set up to repatriate him to Coalville, Leics.

The appeal has already collected more than half of the £4,000 target

Pal Andrew Toher said: “So shocked to hear the news. He was a top bloke that would do anything to help. Thoughts and prayers to Lesley and the family.

Another added: “Andy was more like a brother to me rather than a friend. He was always there when the going got tough."

Mr Littler was said to have worked as a transport driver but was a well-known local DJ.

An investigation into his death is under way. 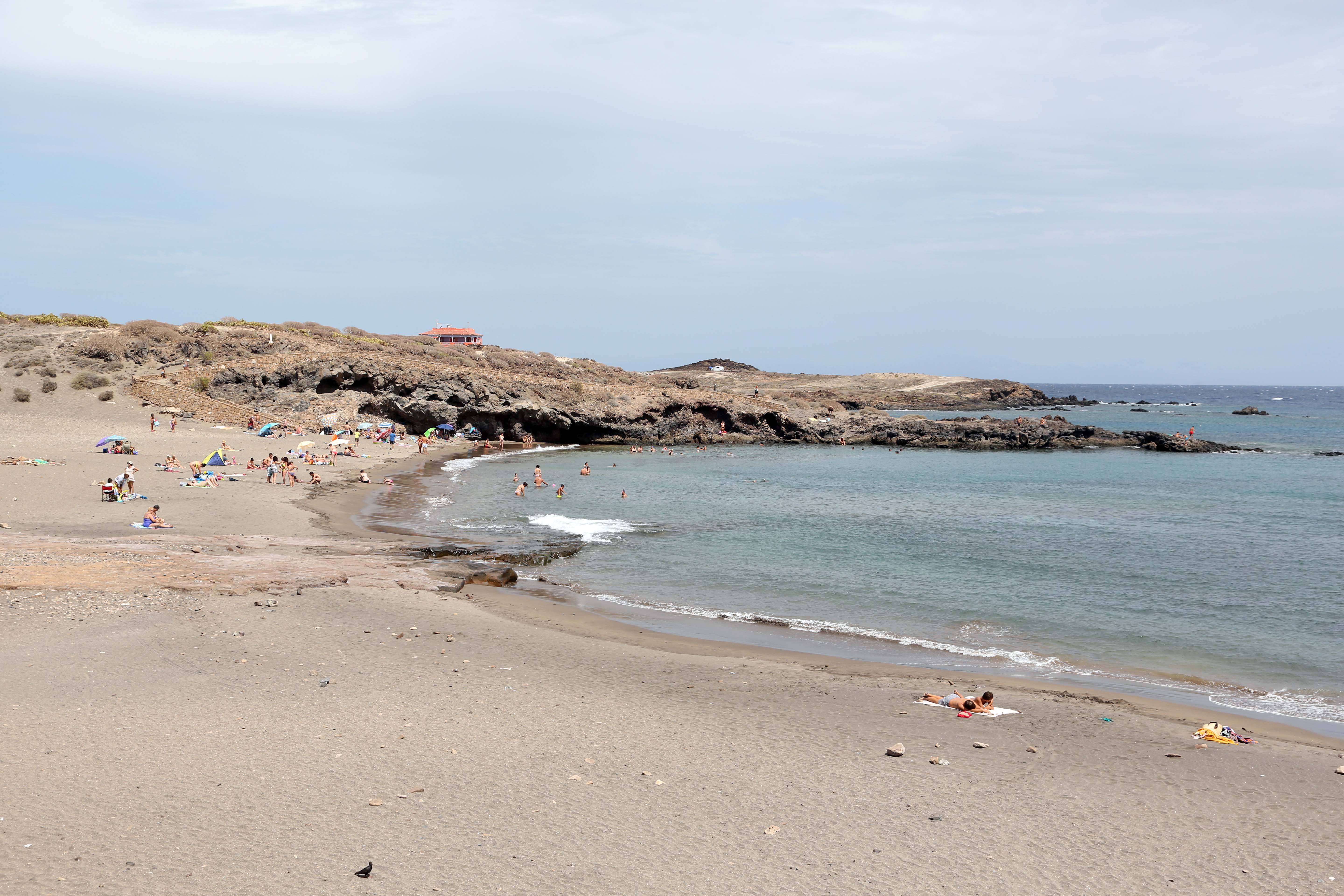