French designer Pierre Cardin, who upended fashion styles in the 1960s and 70s with futuristic looks, has died at the age of 98, France’s Fine Arts Academy said in a statement on Twitter.

Cardin who was born in Italy in 1922 but emigrated to France as a small child, died in a hospital in Neuilly in the west of Paris, his family said.

He was known for overhauling the fashion industry by successfully licensing his brand name and making savvy business moves. 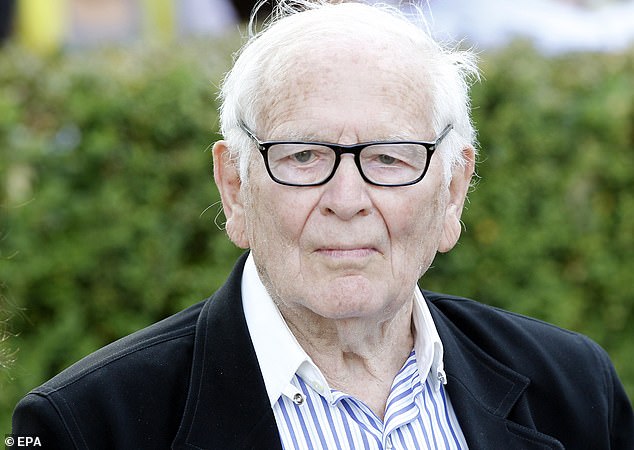 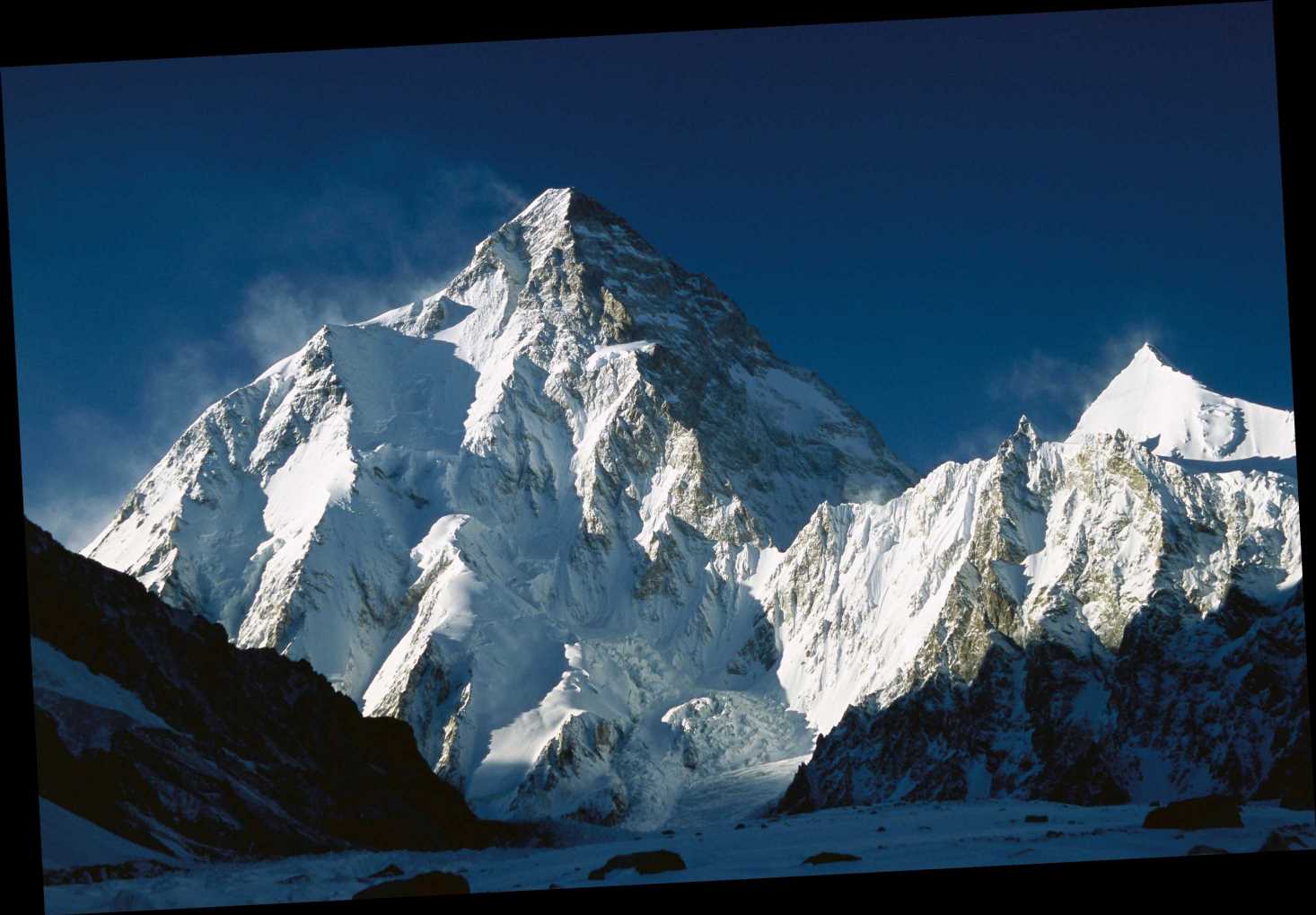