Home » TV & Movies » Who was Emani Johnson and what was the singer’s cause of death?

Who was Emani Johnson and what was the singer’s cause of death? 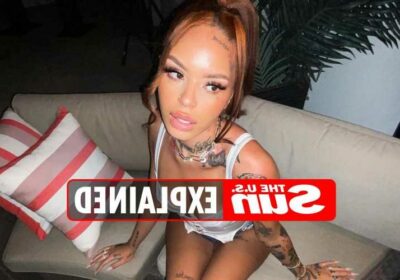 EMANI Johnson, who famously went by the stage name Emani 22, was known as an R&B singer. 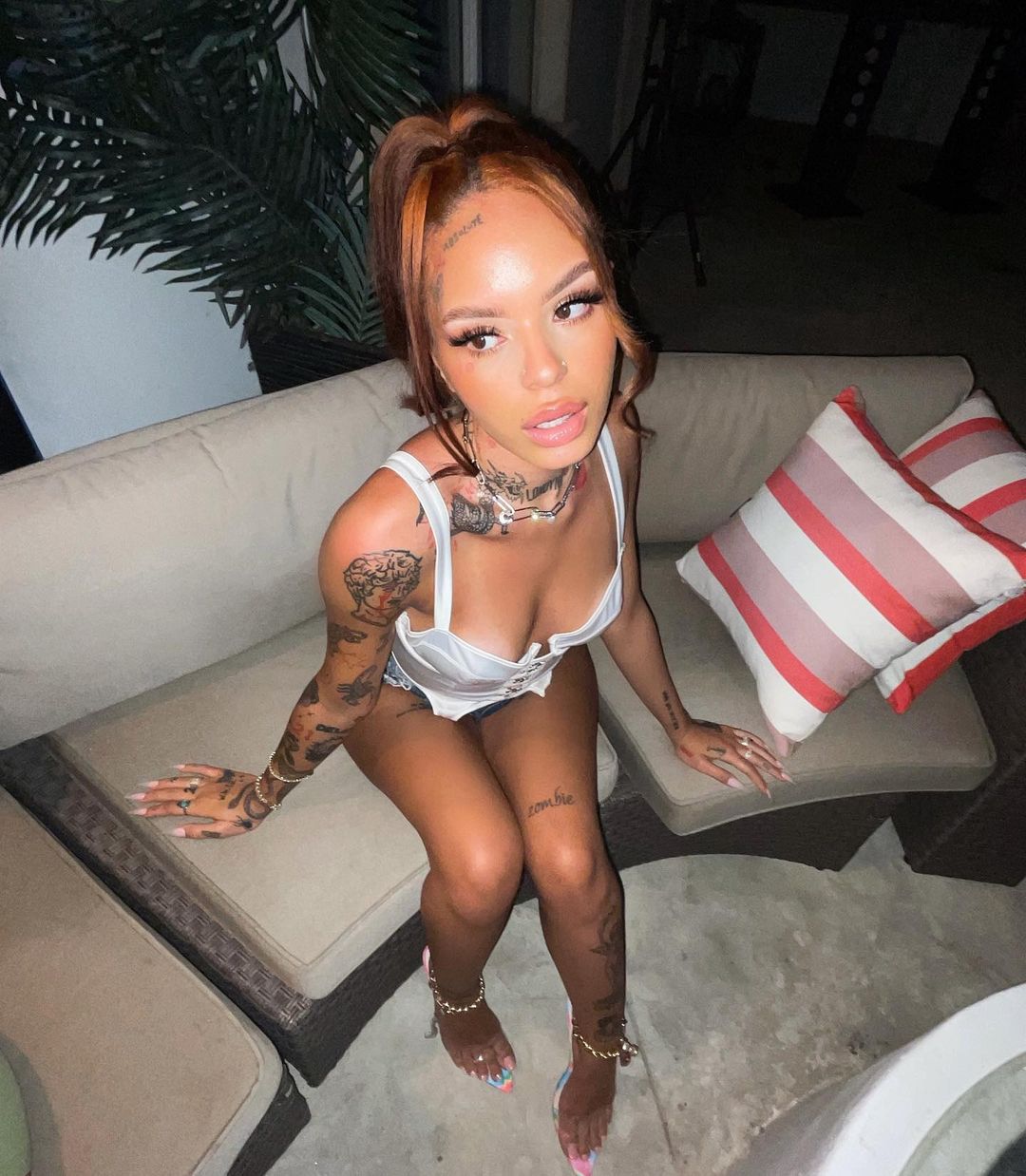 Who was Emani Johnson?

Born December 27, 1998, Johnson was a Los Angeles native who was just starting her career as an R&B singer and dancer.

Over the years, Johnson had released multiple singles and then released her debut album, The Color Red, in 2020.

In 2018, she also collaborated with rapper Trippie Redd for a few songs on his album A Love Letter to You 3.

At this time, information about her personal life remains unclear.

What wasEmani Johnson's cause of death?

While it has not been confirmed by family, other musicians and fans have started to pay tribute on social media.

At this time, her cause of death remains unclear, but reports have circulated that she was involved in a car accident. 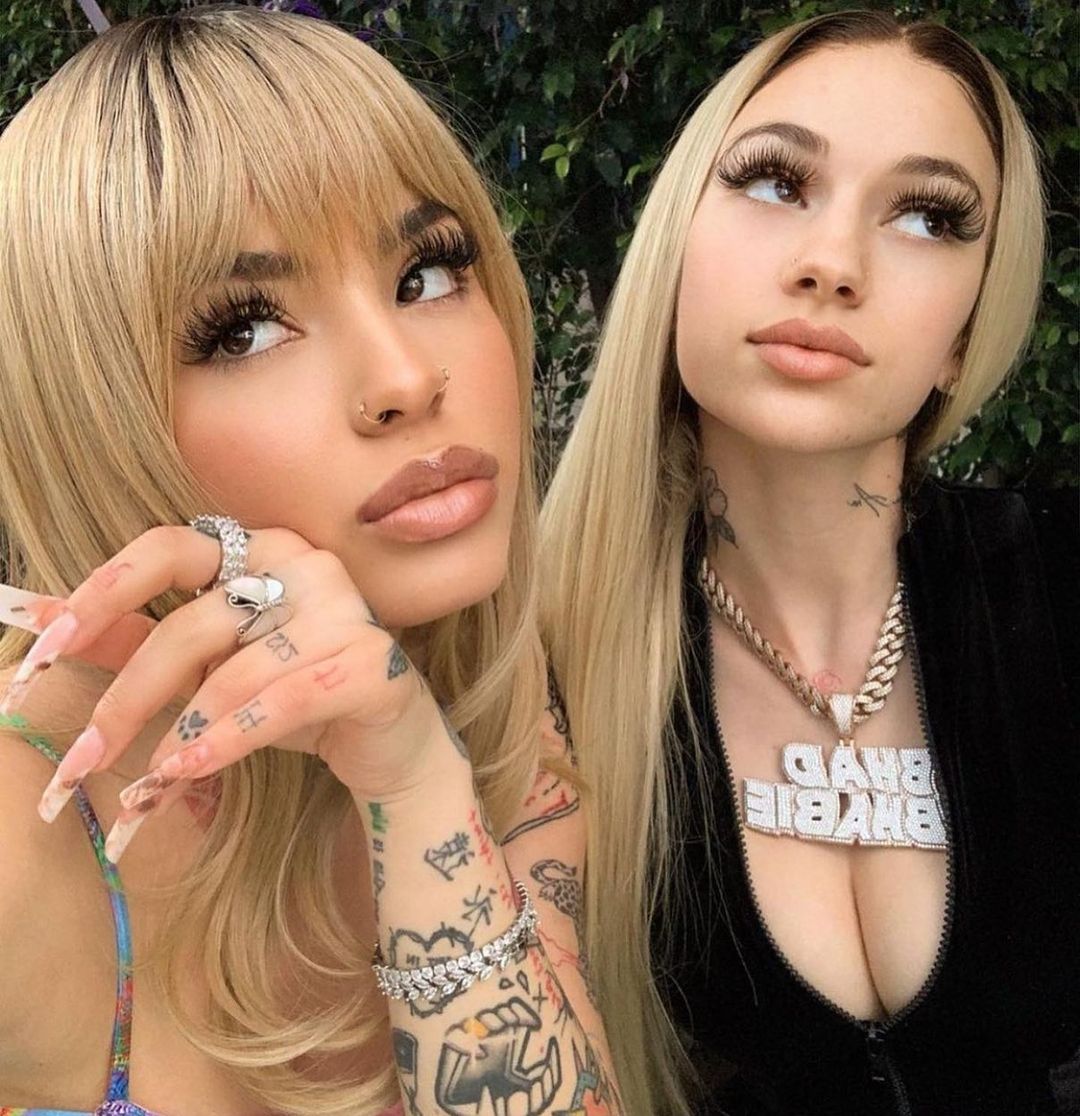 What have people said about Emani's death?

Rapper Bhad Bhabie was one the first to lead tribute on Instagram.

Alongside a picture of the two, the rapper said: "I don’t even know what to say…This doesn’t even feel real. I used to spend almost everyday with you. You taught me so many things. You are my inspiration for many things (hair,nails, style, etc) my big sister, I’m gonna miss you so much"

Others commented on Emani's Instagram page writing "rest in heaven babygirl" and "so sad."

Some fans also took to Twitter to express their grief.

One fan tweeted: "I WANT TO SCREAM. We lost a beautiful soul today, rest in peace to the brights star in the room Emani 22."