Home » TV & Movies » The verdict is revealed in Corrie – will Corey and Kelly be jailed for murder?

The verdict is revealed in Corrie – will Corey and Kelly be jailed for murder? 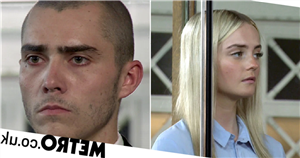 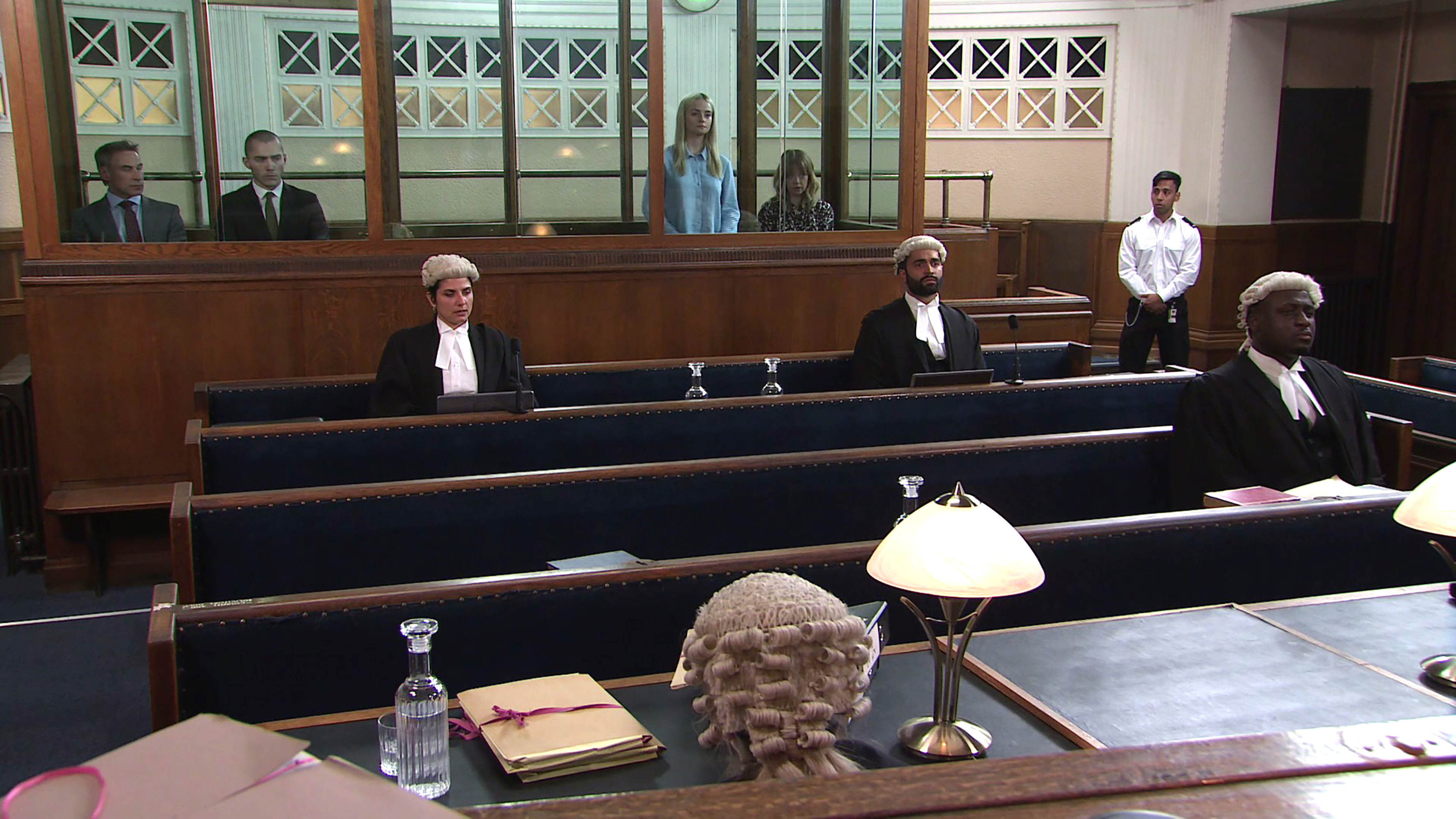 After months of coming to terms with the attack and Seb’s death, Nina and Seb’s friends and family are in the middle of a court trial to try and determine who will be charged for Seb’s murder.

Over the course of recent episodes, Imran (Charlie De Melo) and Sabeen (Zora Bishop) have questioned Nina and her friends, Corey (Maximus Evans), Kelly (Millie Gibson) about the night of the attack.

Coming up, after hours of questioning, the verdict is revealed, but who will be jailed for Seb’s murder?

Kelly takes the witness box and is interrogated by Sabeen and Imran.

As the trial comes to an end, closing speeches are delivered.

With the jury out, Imran is still fighting to prove Kelly’s innocence while a desperate Abi (Sally Carman) intends to find proof Stefan (Paul Opacic) is bribing witnesses.

Back in court, the verdict is revealed, but will justice be served?

Who will go down for murder?