The 'Party Down' Revival Is Definitely Happening, But 1 Original Cast Member Won't Return 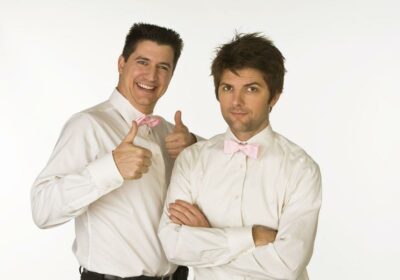 Are we having fun yet? Party Down fans will be soon. Starz has confirmed it is moving forward with a revival of the cult-favorite comedy series, which aired for two seasons from 2009 to 2021. Six of the show’s original cast members, including Adam Scott and Jane Lynch, have signed on for the revival. However, one popular character won’t be back.

The ‘Party Down’ revival: What we know so far

News that a new season of Party Down was in the works surfaced in March 2021. The revival efforts gained steam after the cast reunited at a Vulture event in 2019.

“We had such a good time that we wanted to find a way to get the team back together again,” series co-creator Rob Thomas said, according to Deadline. “The cast is so busy these days that finding a window where we can do it may require trigonometry, but we’re determined to make it happen.”

Party Down focused on a group of quirky would-be actors and writers working at a catering company in Hollywood. Production on the new, six-episode season will begin in 2022, Deadline reported on Nov. 16. 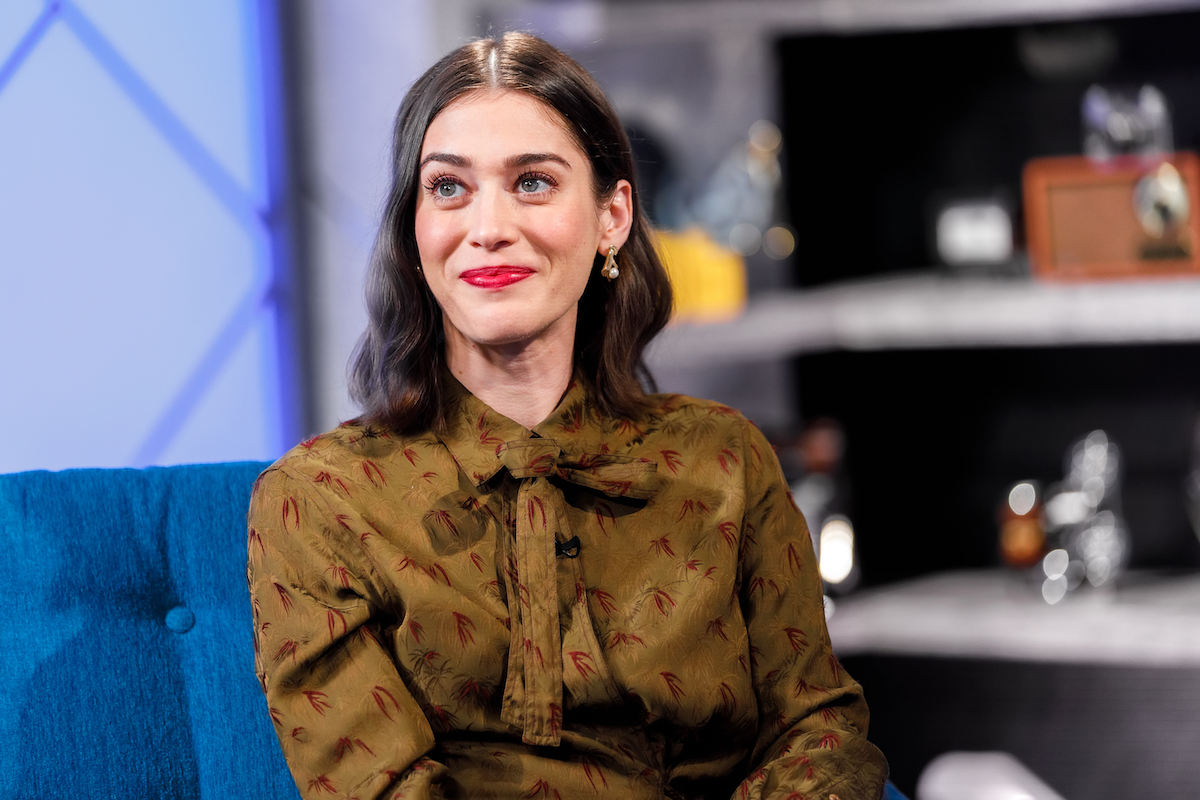 One cast member who will be missing from when the show returns is Lizzy Caplan, who played comedian Casey Klein. Scheduling conflicts made it impossible for Caplan to participate, Deadline reported. The Masters of Sex and Castle Rock actor will star in the upcoming FX series Fleishman Is in Trouble and Paramount+ series Fatal Attraction.

Several Party Down stars took to social media to comment on the revival.

“RDD’s for everyone!” Marino tweeted. That was a nod to the “Ron Donald Do’s” his character used in a misguided attempt to motivate his team. Marino also answered some fan questions about the show on Twitter, including revealing his favorite moment from the show.

Party Down Seasons 1 and 2 are available to stream on Hulu and Starz.