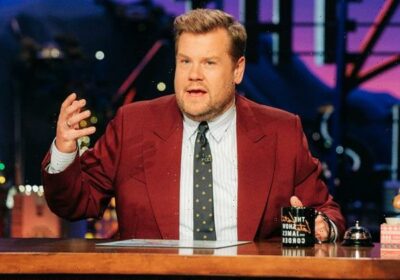 “I just tested positive for COVID-19. I’m fully vaccinated, boosted and because of this am fortunate enough to say I feel completely fine,” the host shared in an Instagram post on Thursday. “The show will be off the air for the next few days. Stay safe everyone.”

The Late Late Show is the second late-night series to take a COVID-caused break: NBC’s Late Night With Seth Meyers is also currently on hiatus after Meyers announced earlier this week that he had contracted the virus. The fast-moving Omicron variant of the coronavirus has also impacted production of several primetime series, including NCIS and NCIS: Los Angeles (the latter of which won’t resume filming until February), Chicago Fire and a handful of ABC series, Grey’s Anatomy among them.

Bummed to be without The Late Late Show for a while? Tell us below.