The Chase viewers open-mouthed as glamorous contestant reveals her age 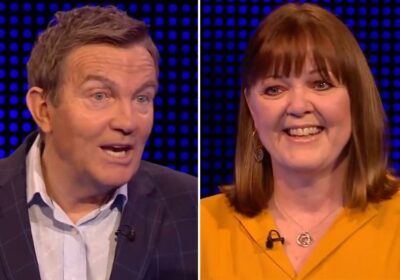 THE Chase fans were left shocked when a beautiful contestant revealed her real age.

ITV viewers were bowled over by Julia who went up against Chaser Shaun Wallace on Monday's show alongside teammates, Libby Noel and George. 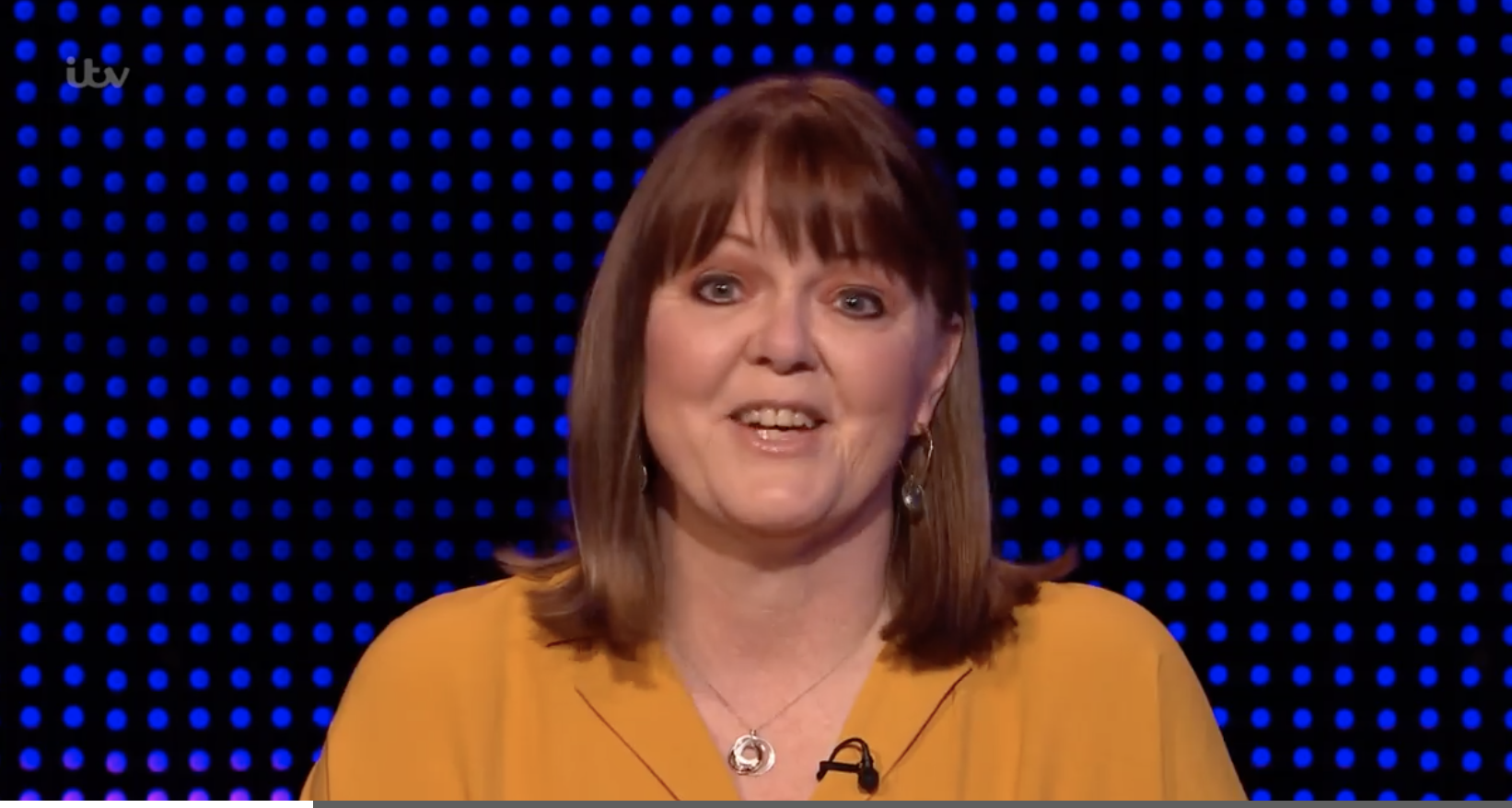 Julia was first player off the rank and told host Bradley Walsh she was a retired flautist and had just bought a cello to play after years of wanting to learn.

The musician revealed her favourite performances were during her years on the West End playing in the orchestra for Andrew Lloyd Webber shows.

She had come on The Chase in the hopes of winning money to help her son buy his 'dream car'.

Julia had a cracking round in the cash builder, picking up £7,000 and confidently took on Shaun to make it to the Final Chase.

There she played alongside Libby for £9,000 with 5 steps in the final round, but were The Dark Destroyer nabbed them 23 seconds remaining and they went home empty-handed.

Despite her great performance, viewers were too distracted by her age-defying good looks.

Julia had revealed she was 60 years old and The Chase fans couldn't believe what she'd said.

One fan took to Twitter to exclaim: "Julia and Libby don't look 60 and 50 #thechase? Obviously fell in the fountain of youth!"

Another added: "Julia looks good for 60." 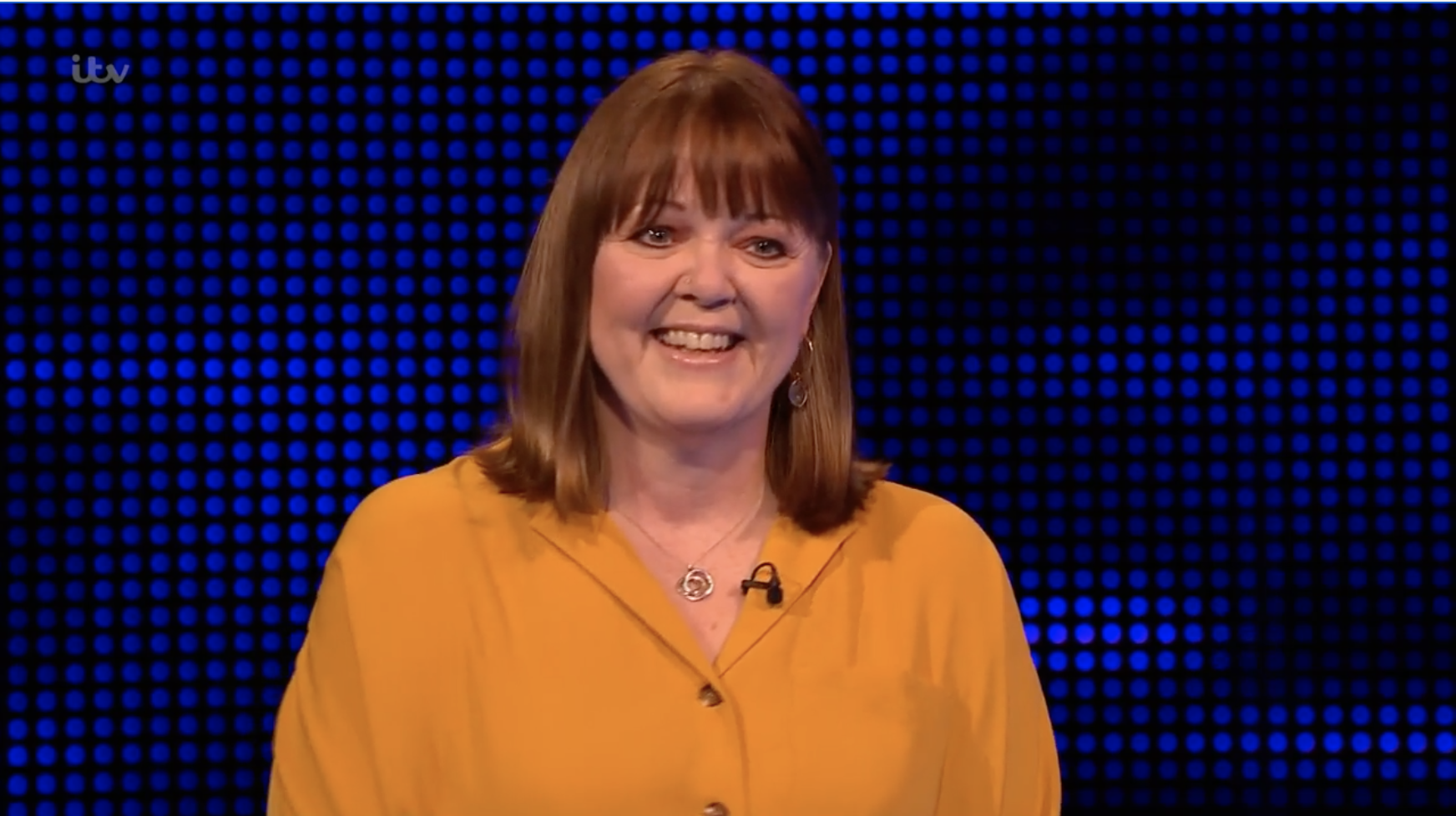 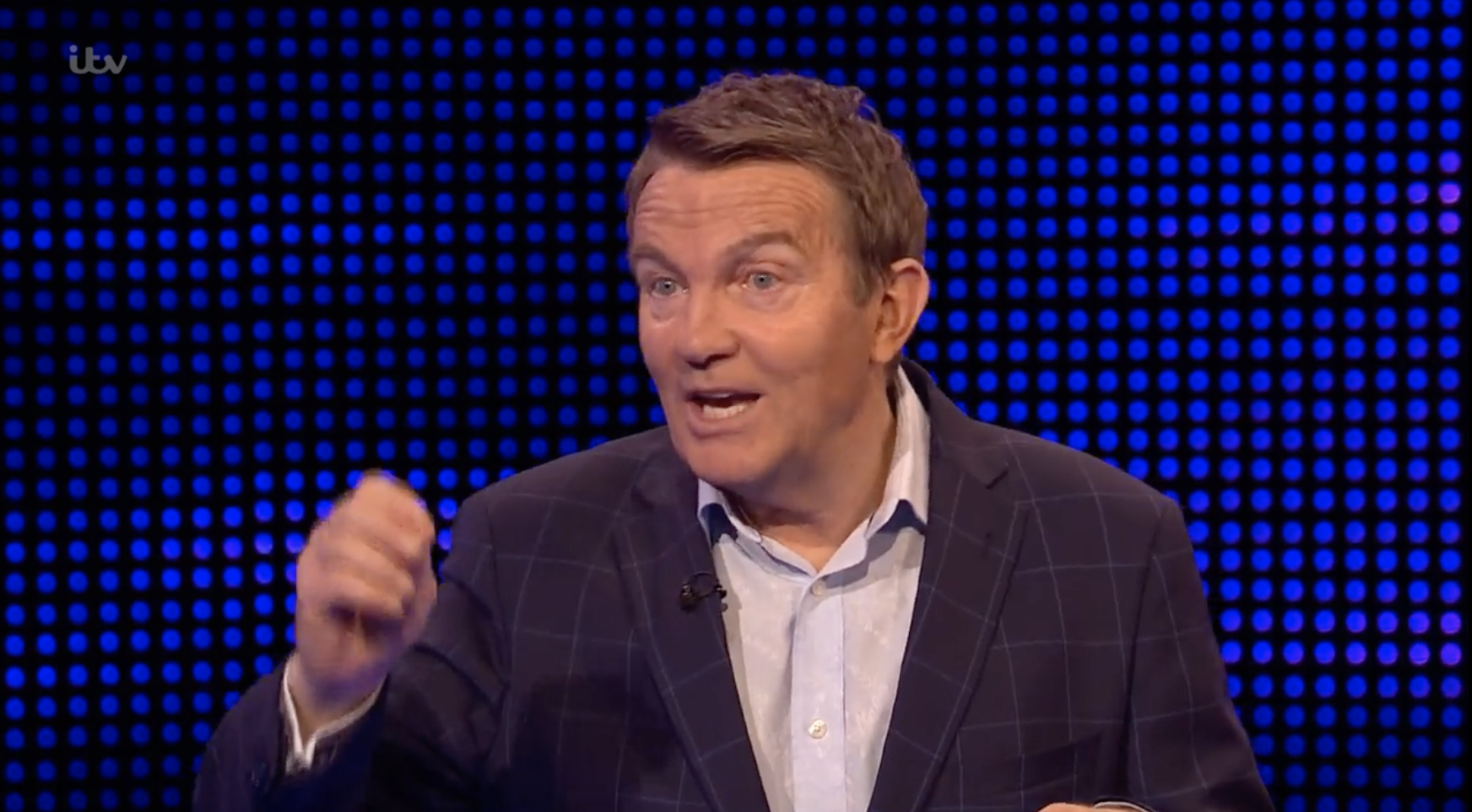