FORMER EastEnders star Shaun Williamson left fans of the Chase gobsmacked after his appearance this weekend.

Impressed viewers have begged ITV bosses to let the actor join the panel of Chasers on the quiz show. 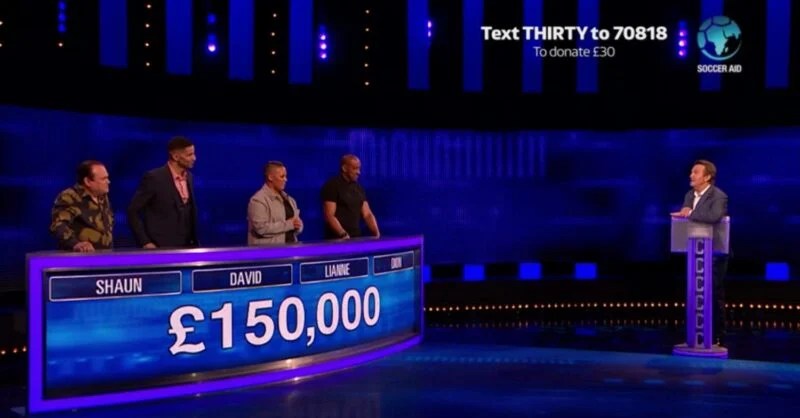 The former Albert Square regular, 56, is no stranger to an appearance on a quiz show, and has appeared on The Chase multiple times prior.

He's aced it every time, especially whilst on its spin-off show Beat The Chasers, where he scooped up a whopping £120,000.

Following Friday night's appearance for Soccer Aid, fans are convinced Shaun should be a permanent part of the show.

Despite being only one of four on his celebrity team, it's safe to say the former Barry Evans star was the reason for their mighty win.

Although they didn't do too badly, it was Shaun who contributed a gigantic £132,000 to the jackpot fund.

The soap actor also pushed back Chaser Darragh Ennis by a significant amount.

RETURN OF THE EX

Love Island fans all have same complaint about Gemma

They instantly took to Twitter to discuss Shaun's future on the show.

One wrote: "Shaun Williamson needs to be made a Chaser."

Another wrote: "I think Shaun Williamson needs to be made a chaser.

"My suggested nickname would be 'Not Barry from EastEnders' #TheChase".

"Bloody brilliant! Honestly, Shaun should be made a Chaser. #TheChase" wrote another. 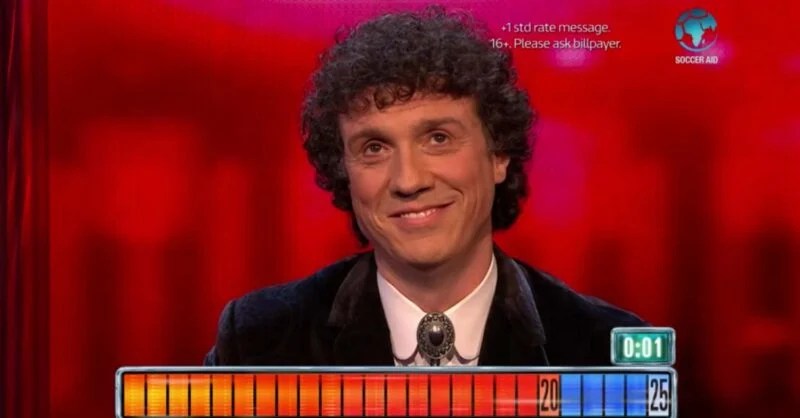