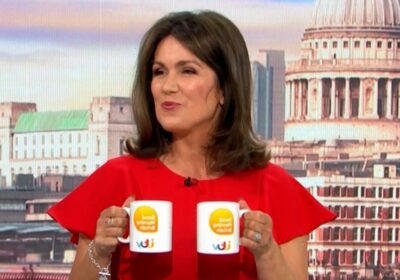 SUSANNA Reid has revealed why she always has two mugs on her desk while hosting Good Morning Britain – and it's totally bizarre.

Viewers often wonder why the 50-year-old host has more than one cup to drink out of on her desk. 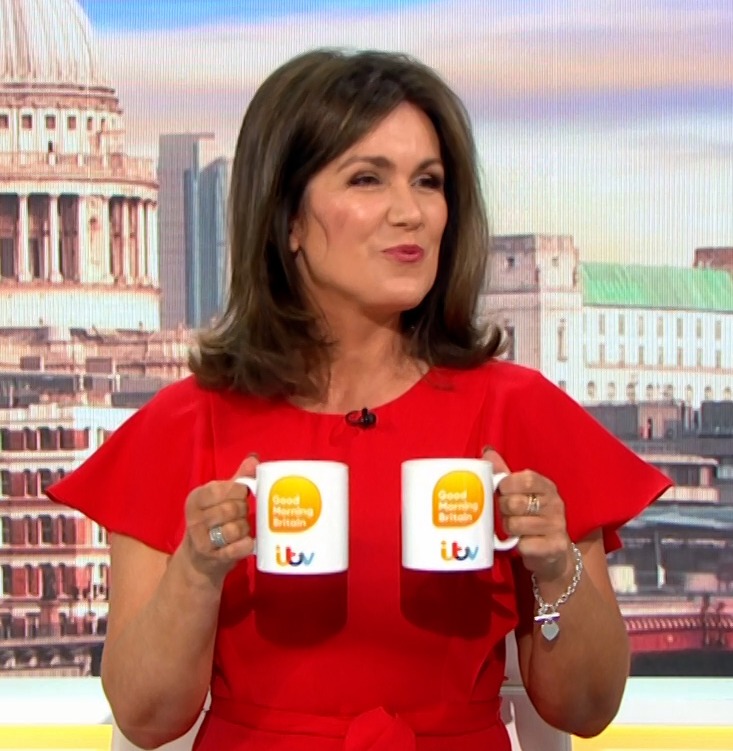 And today departing guest Lord Jeffrey Archer decided to quiz her on it.

Susanna explained: "One is tea and one is coffee, because my tastes change throughout the morning."

I have ADHD so I struggle to make decisions about anything. What a great idea.

Susanna returned to the show today midway through her summer break to stand-in for Kate Garraway.

She bid an emotional farewell to Lord Archer and another of her colleagues, saying: "We'll miss you".

Lord Archer, 81, said: "I am leaving you. I have much enjoyed being with such a professional crew, very much indeed.

"I'd like to thank all the people who have written to me saying how much they've enjoyed it too.

Susanna also paid tribute to her "talented" director Erron Gordon on social media, who is leaving after 13 years at ITV. 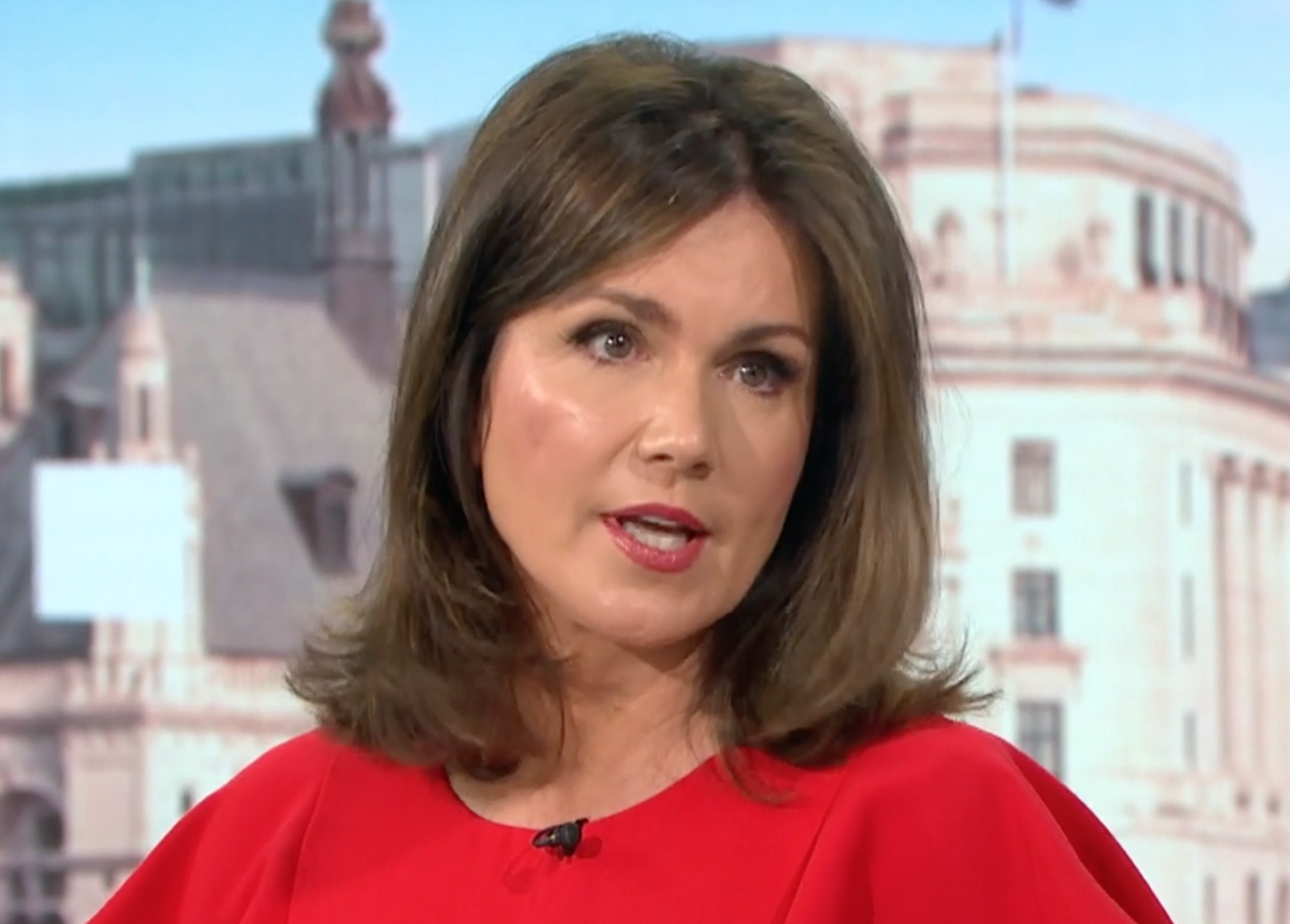 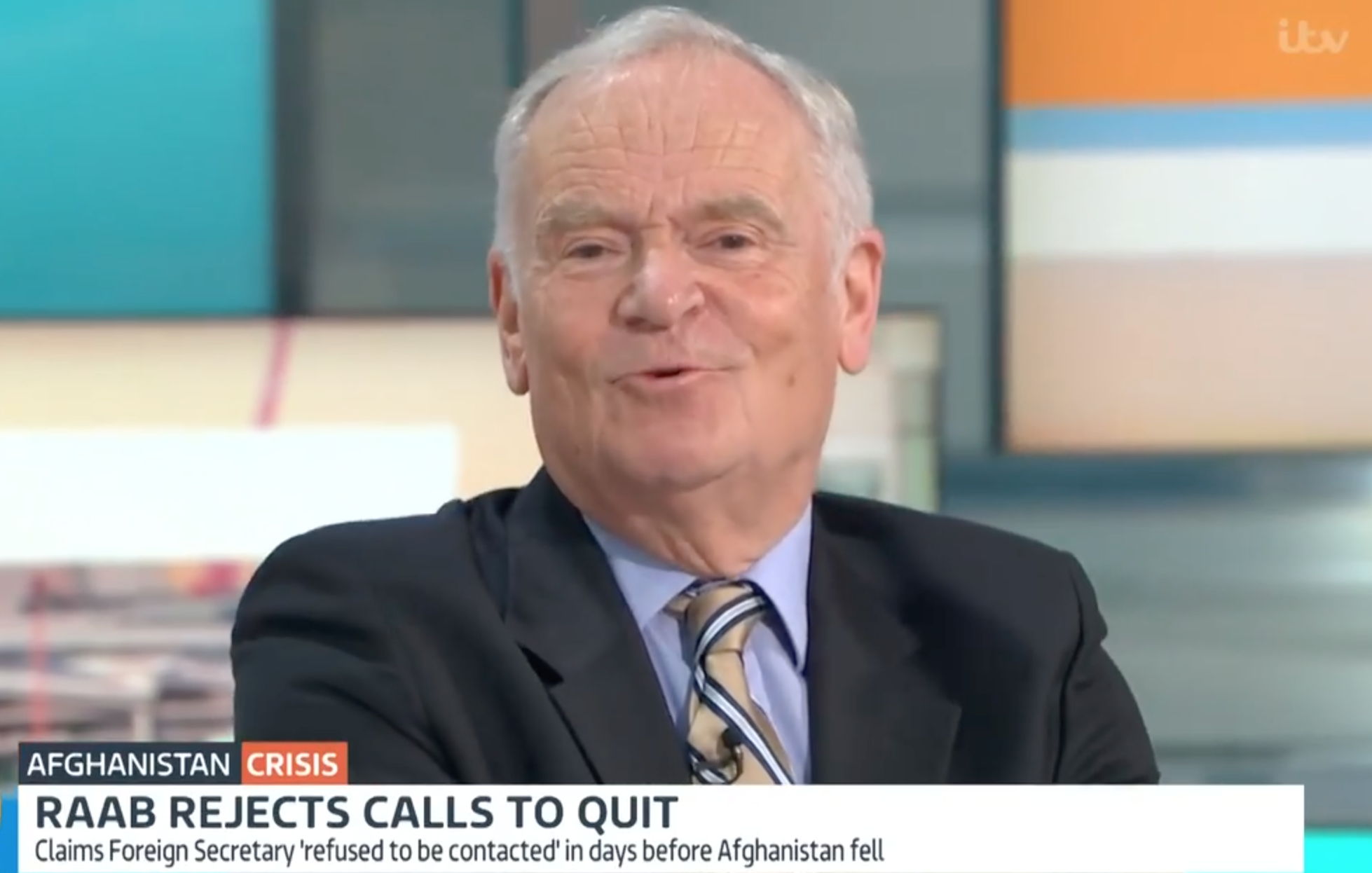 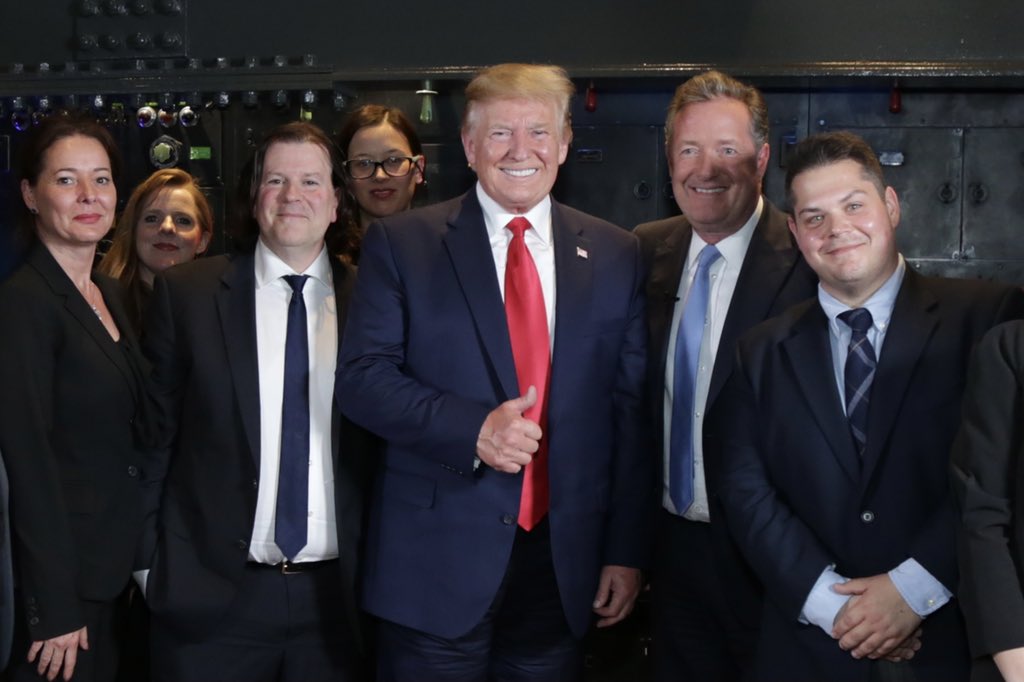