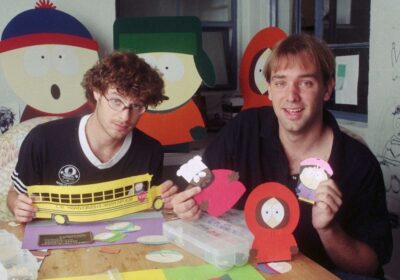 When Trey Parker and Matt Stone started South Park, Isaac Hayes was the biggest name in the cast. Parker and Stone did all the kids’ voices, but they hired Hayes to play Chef. Hayes graced many a South Park episode with music, too. It turns out, another animated hit, Beavis and Butt-Head Do America, introduced Parker and Stone to Hayes.

South Park officially began on Comedy Central in 1997. However, Parker and Stone had been making the animation rounds for a few years by that point. Their short, The Spirit of Christmas, which introduced Stan, Kyle, Cartman and Kenny, was passed around on VHS dubs in the ’90s. So Judge invited Parker and Stone to the premiere of Beavis and Butt-Head Do America, for which Hayes had done the title song. 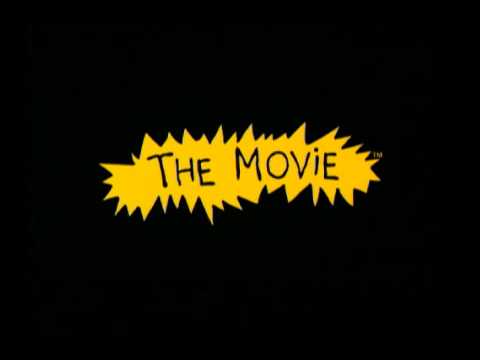 “South Park hadn’t come out but I had met Trey and Matt and they actually came to the Beavis and Butt-Head premiere,” Judge said. “This is where they actually met Isaac Hayes. I don’t think it had anything to do with them [casting him]. I think when they started South Park it was just the normal casting process but they had met him at the premiere because he played at the premiere.”

Hayes had a storied career as a musician and actor long before South Park or Beavis and Butt-Head Do America. His theme song for Do America is essentially a parody of his own Shaft theme. On South Park, Chef would give the kids inappropriate sexual advice and sing songs about making love or paying for prostitutes.

In season 9, South Park did the episode “Trapped in the Closet” making fun of Tom Cruise, John Travolta and Scientology. Hayes was a practicing Scientologist so he left the show over their mocking his religion. Parker and Stone respected his decision and said so on their own DVD commentaries.

Still, they killed off Chef in an episode repurposing old Hayes soundbites, and mocking their own “Trapped in the Closet” episode. Hayes died in 2008 but South Park had already been without Chef for three years.

The opening titles for Beavis and Butt-Head Do America play over Hayes’ theme song. Beavis and Butt-Head appear as ’70s cops in action scenes that have nothing to do with the actual movie. In his commentary, Judge expresses second thoughts that they may have been a little too late to the party with that spoof.

“I think [writer] Joe Stillman had this idea a long time ago but by the time this movie came out, this kind of thing had been done,” Judge said. “Spike Jonze did a Beastie Boys video, ‘Sabotage’ before this movie came out that’s kind of a much better version of this. Oh, it’s good. But by the time this came out, it  had sort of been done. We decided to do it anyway.”