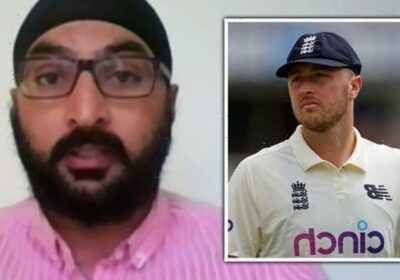 Former English International Cricketer Monty Panesar and founder of talkSPORT Kelvin MacKenzie joined Susanna Reid and Richard Madeley on Good Morning Britain to discuss Ollie Robinson’s suspension for historic offensive tweets. Monty argued the disgraced cricketer should use the suspension as opportunity to educate teenagers who could end up in a similar position to him.

Monty said: “He was a teenager at the time when he made this comments and I think the ECB (England and Wales Cricket Board) had to take some sort of hard decision on Ollie Robinson.

“But I think Ollie Robinson should take ownership of this and actually tell the pubic, tell us what you’ve learnt as a 27-year-old man now from when you were 18.

“What advice would you give to an 18, 21-year-old teenager who’s in the same position.”

“Okay,” Richard interjected. “Let’s say he’s watching this and he holds a press conference later today and says all the things you’re suggesting that he says.” 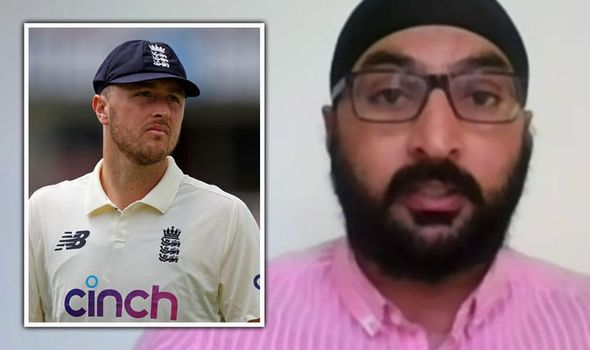 “Could he then go back and join the team? Will that fix it?” Richard asked.

“I think he shouldn’t have been given a harder punishment than one test match and if what he’s learnt does make a lot of sense and it comes from him,” Monty replied.

“It can’t be a statement from the ECB, can’t be Sussex backing him up, it’s got to be Ollie Robinson.

“We want to hear what Ollie Robinson learnt and also it’s a bigger, wider issue.”

“It’s adding fuel to the fire and what the wider issue is, is that they could be another teenager at the age of 18 that’s probably going to tweet something racist and could be applying for a job.”