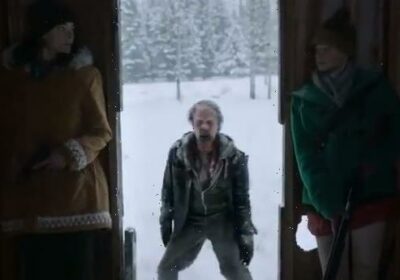 NETFLIX has confirmed its intense zombie series Black Summer is returning for its second season – and is appearing on our screens sooner than you think.

Black Summer is returning to the streaming service on June 17 and it has released three short clips to get fans excited. 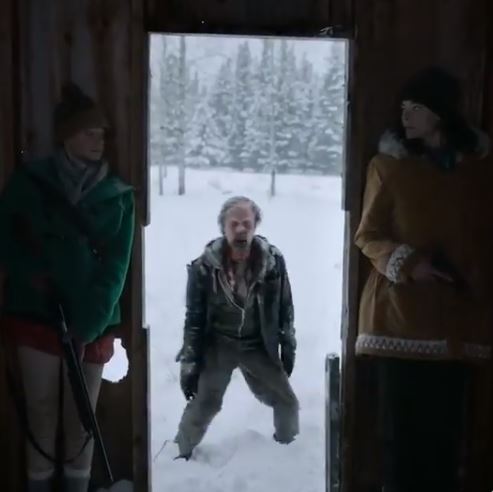 Announcing its premiere date today, Netflix revealed the series will carry on from where series one was left and bring us into the cold of the winter in season 2.

Netflix state: "It takes place between where S1 left off and bring us into the bitter cold winter of S2.”

"It’s still the zombie apocalypse that fans loved in S1 just a bit more…cold-blooded this time around."

The drama is set in the early and dark days of a zombie apocalypse, and stars Jaime King as the character Rose. 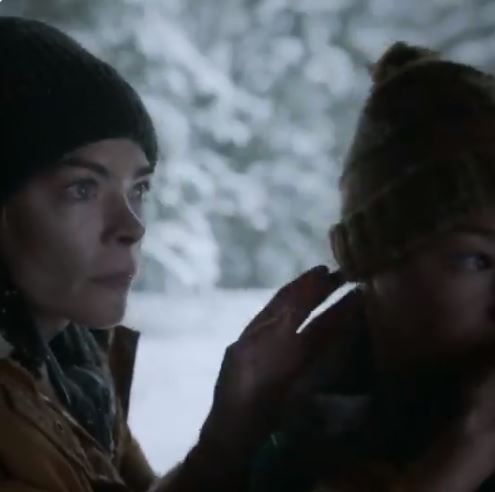 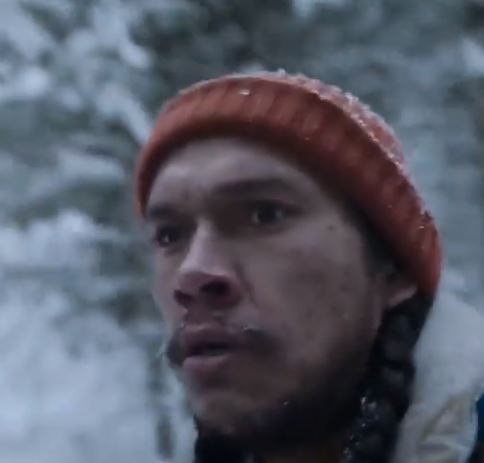 Rose is a mother who has been torn away from her daughter as they embark on a terrifying and heart wrenching journey to find one another amid the dead walking.

Netflix also confirmed that the storyline involves a small group of American refugees who are also trying to find their lost loved ones.

The streaming platform said: "Thrust alongside a small group of American refugees, these complete strangers must find the strength they need to fight their way back to loved ones.

"But in order for Rose and her team to brave this hostile new world, they will need to make brutal decisions to contend with zombies – and each other." 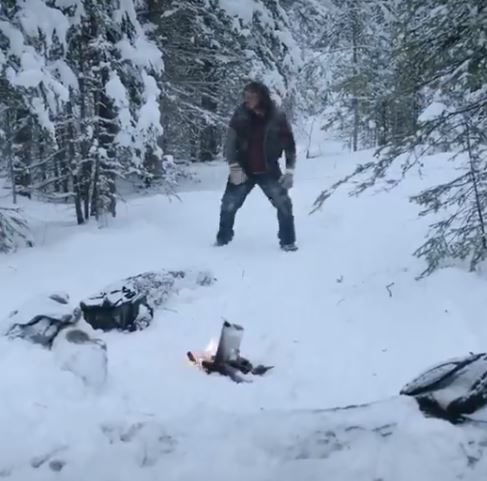 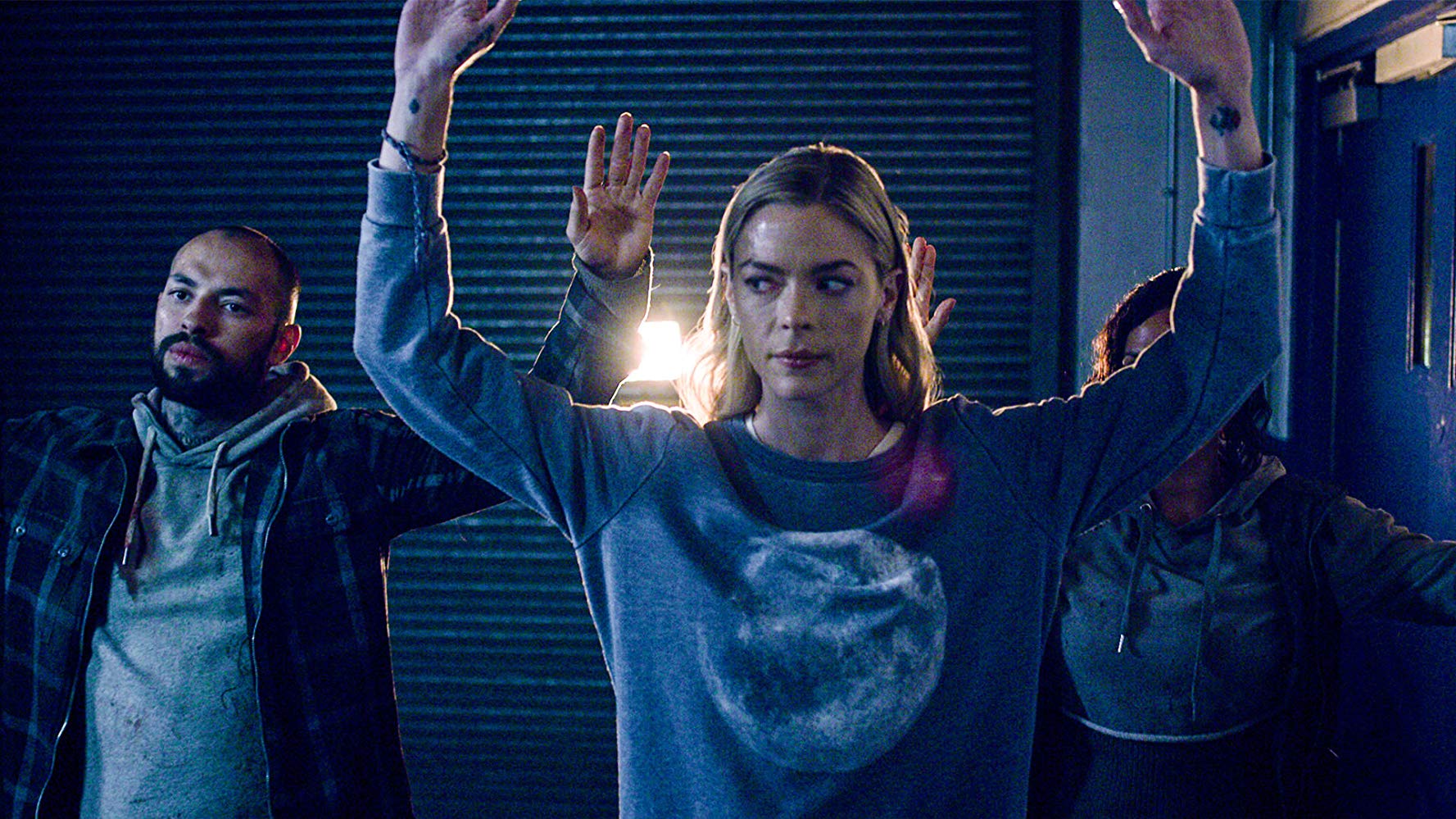 In one of the clips Netflix tweeted out from its official account, it shows Rose loading a gun while out in the show and horridly cold weather conditions.

She is then seen narrowly avoiding an encounter with a zombie as she hides at the last moment escaping its deadly grip.

In the second teaser video, it shows the refugees freezing in conditions as they sit around a camp fire.

The third shows the back of a character struggling to walk in the snow, before collapsing against a tree.

Black Summer returns to Netflix for season 2 on June 17.