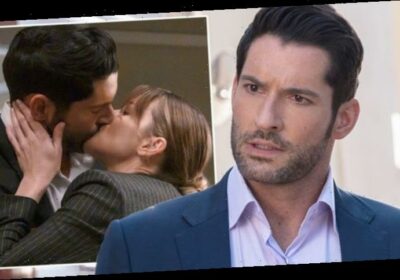 Lucifer: Rachael Harris goes behind the scenes during filming

Lucifer (played by Tom Ellis) made his triumphant return to Netflix back in August in the first eight episodes of season five. Initially billed as the show’s final ever season, the first half was binged by Lucifans around the globe within days of its drop, leaving millions desperate to see what lies ahead for the likes of Mr Morningstar and Chloe Decker (Lauren German). But with season six on the way, fans are keen to see just how the fifth series will wrap things up, although they’re still none the wiser as to when exactly the new episodes will be released.

Lucifer fans aren’t alone as showrunner Ildy Modrovich revealed on social media she is too currently in the dark.

However, she did share a new update on when season five, part two could drop on Netflix when responding to a handful of inquisitive fans.

After one fan suggested the second half of season five wouldn’t drop in 2021, Modrovich quickly assured them this wasn’t the case in the first of two updates.

“I mean… you WILL! Just don’t know when yet!! #lucifer #LuciferSeason5part2,” she tweeted to her 93.9k followers. 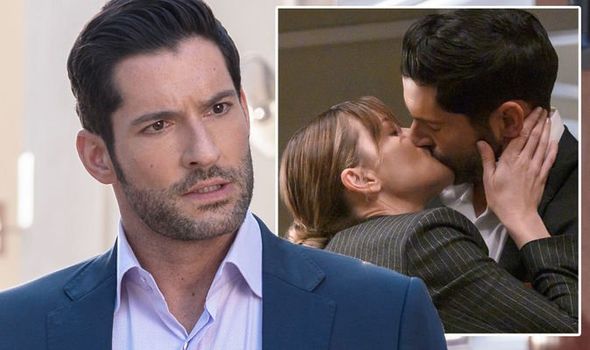 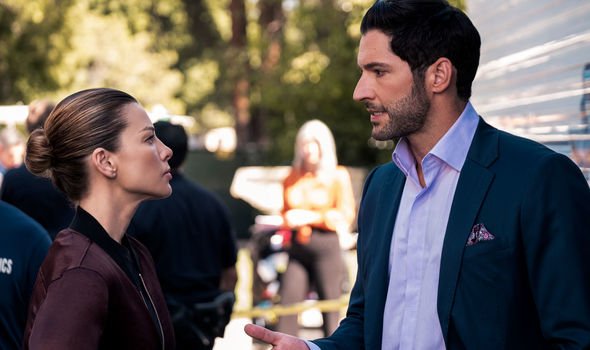 And soon after, she clarified further, hinting the final eight episodes of season five aren’t too far away.

When a fan asked her if she secretly knew the release date, Modrovich responded: “Nope! I honestly don’t know.

“Trying to finish up VFX and dubbing! Shouldn’t be toooo much longer??

“Trust me, We’re dying for you to see it too!! #LuciferSeason5part2 #Lucifer.” (Sic) 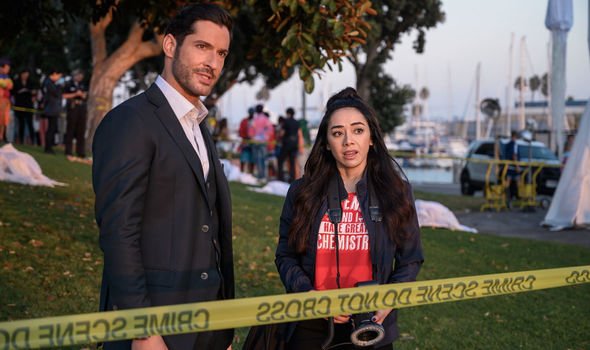 When a third fan probed further and asked if the release would come in March 2021, Modrovich replied: “??? Wish I knew!!”

So while there may not be a confirmed premiere for the second half of Lucifer season five just yet, it looks like it may be sooner rather than later with the final touches being seen too now.

And there’s bound to be plenty of drama on the way given how the first half of season five concluded.

In its final moments, Lucifer and brother Amenadiel (DB Woodside) found themselves in a bone-crushing face-off with Michael (also Ellis) and Mazikeen (Lesley Ann Brandt).

However, before any real damage could be down to any of the celestial beings, God (Dennis Haysbert) made his highly-anticipated debut on the show.

What exactly God has up his sleeve to resolve his family issues is bound to make for gripping viewing although spoilers are being kept well under wraps for the time being.

And with season six in the pipeline, will the two finally have a cemented relationship heading into the final run?

Even though the second half of season five is still yet to be released, Lucifer writers have been keeping fans hooked by releasing the season six episode titles.

And the latest for episode eight of the final season has certainly got the rumour mill working overtime.

Titled ‘Save the Devil, Save the World’, the eighth episode of season six will also be a directorial debut for Woodside.

But with the title alluding to potential danger for Lucifer, which of the Netflix show’s favourites will be responsible for “saving” him?

Lucifer season 5A is available to stream on Netflix now.