LOVE Island's Clarisse has lashed out at her "fake" ex Tyler – ruling out EVER seeing him again, and admitting she didn't say goodbye after her villa axing.

The 24-year-old model was one of the four Islanders to be dumped from the show last night, alongside Hugo, Sam, and Amy. 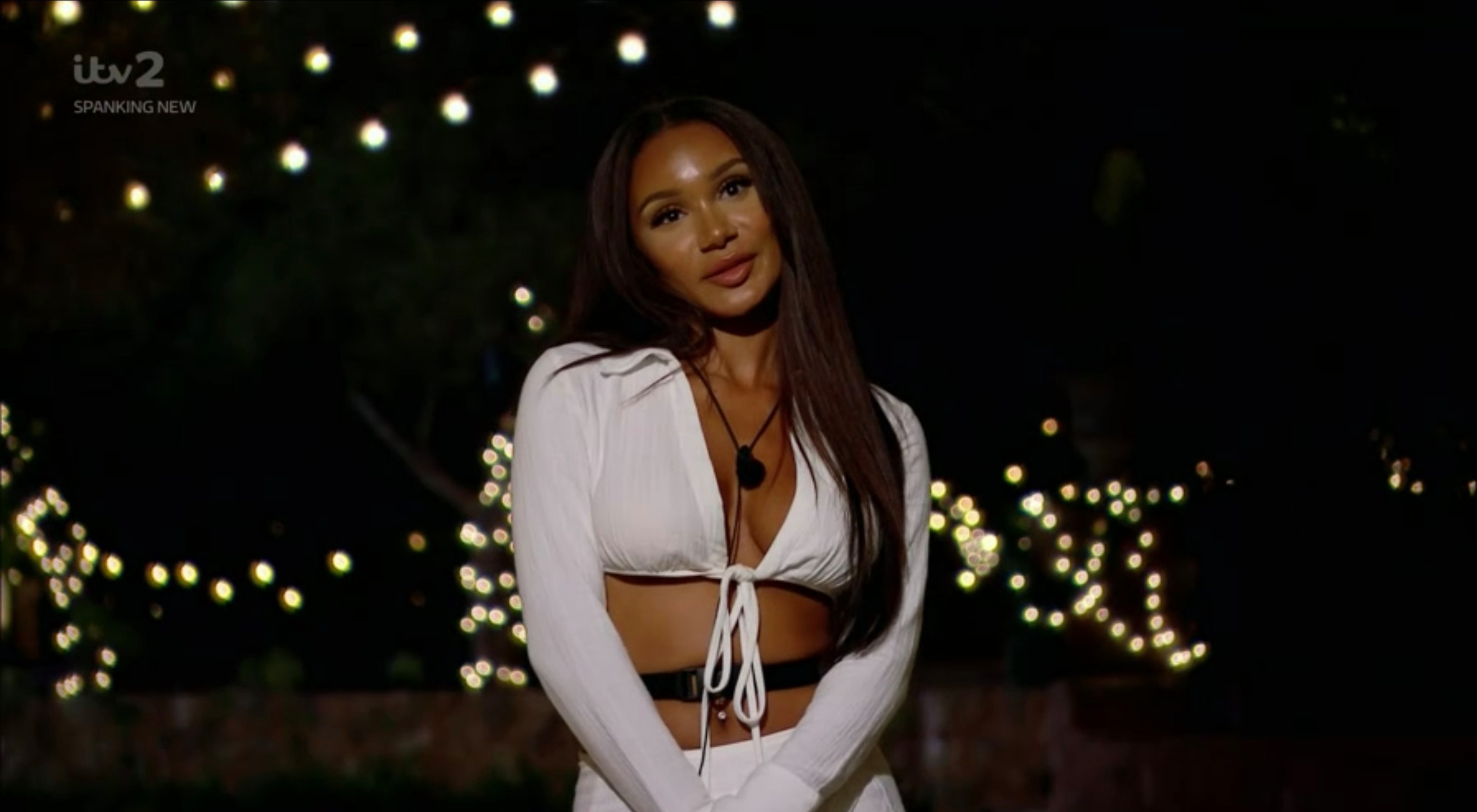 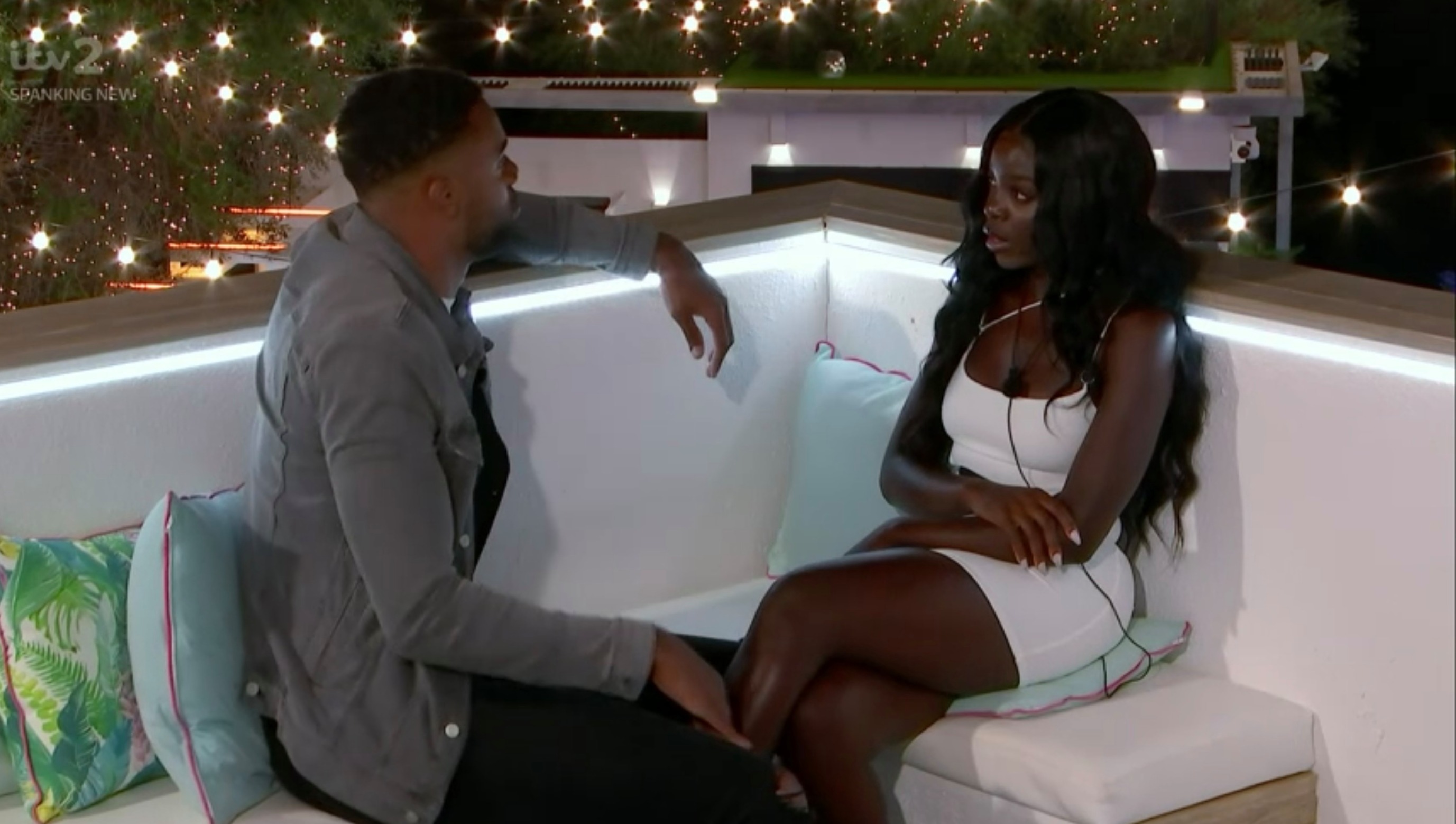 She'd been brought back from Casa Amor by Tyler after a whirlwind romance, which saw them snog in bed.

However, they were quickly embroiled in an awkward 'love square' as Kaz tried to win her man back despite coupling up with new boy Matthew – putting Clarisse in an uncomfortable situation.

In the end, Tyler admitted to the beauty that he was leaning towards Kaz – and shortly afterwards they were both at the mercy of their fellow stars after landing in the bottom of a public vote.

While Clarisse was sent packing, the girls chose to save Tyler so that he could have another chance at finding love with Kaz, and Clarisse has not held back after going home.

I didn’t say bye to him. There’s nothing he can say to me really.

Asked if she'd ever see him again, the influencer confessed: "I can’t imagine seeing him, no. I didn’t say bye to him. There’s nothing he can say to me really.

"In the real world and without even trying to sound petty or anything, I know that he would have been with me. I can see how comfortable he was with me, it was just natural.

"I feel like he is a bit fake. I am a bit disappointed in him really."

She went on to add that Tyler "definitely" initiated their Casa Amor romance – but it was always in the "back of her mind" that he might go back to Kaz.

Despite this, Clarisse said she "felt bad" for Tyler ahead of their firepit chat because his "head was scrambled", going on: "I assumed it wasn’t as deep. So when she said that I was caught by surprise to be honest.

She concluded that she wouldn't have pursued things with Tyler if she knew how it would end, explaining: "I definitely wouldn’t have been with Tyler and only because he’s not really honest. He’s not true to himself in my opinion."

Following Clarisse's exit, Matthew pulled Kaz aside for the quickest dumping in Love Island history – curtly telling her "we're done" before getting up and walking away.

He'd been left hurt after Kaz expected him to give her 100% while she was still getting to know Tyler, with angry fans previously calling the star a "hypocrite" for her antics. 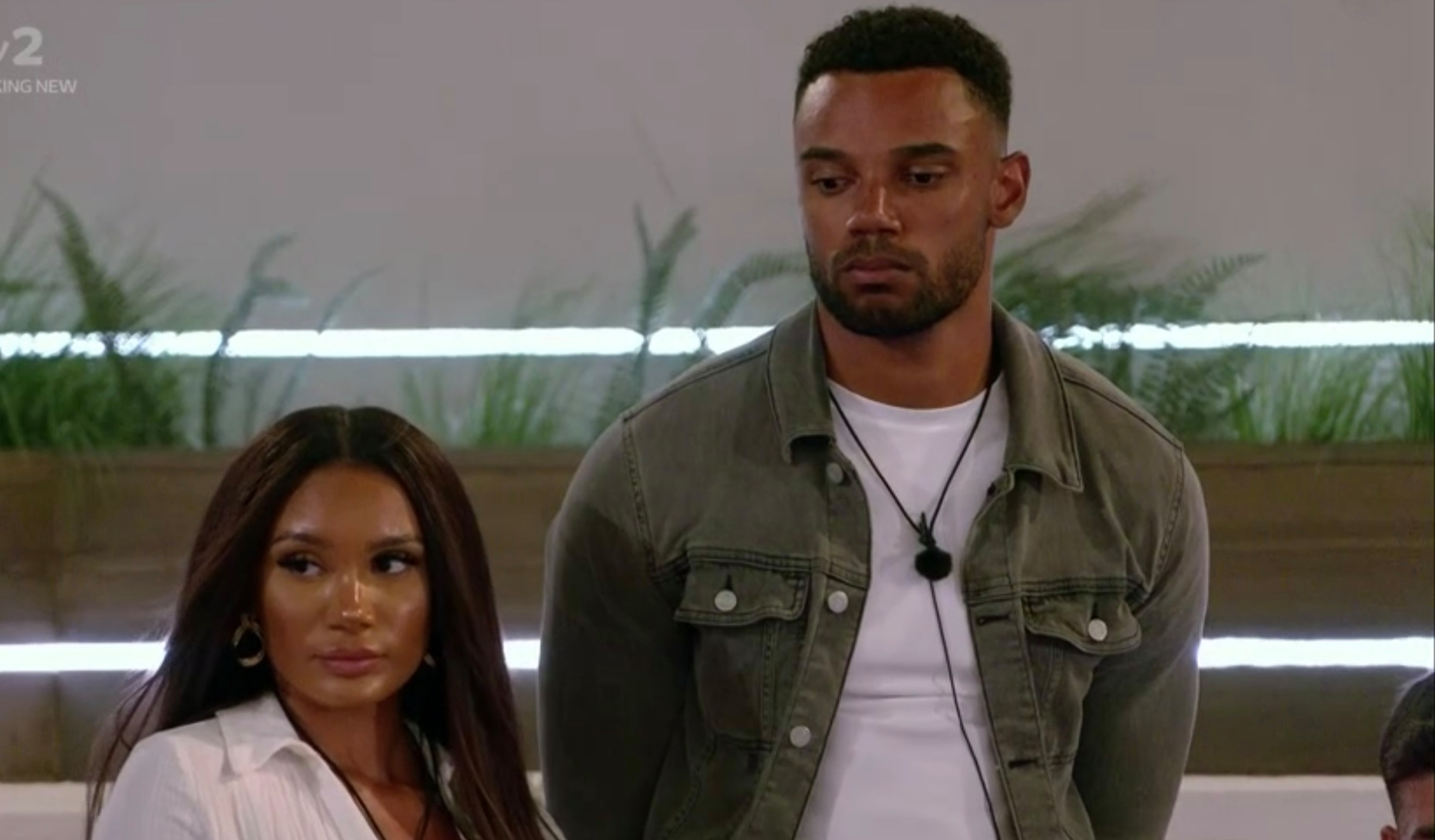