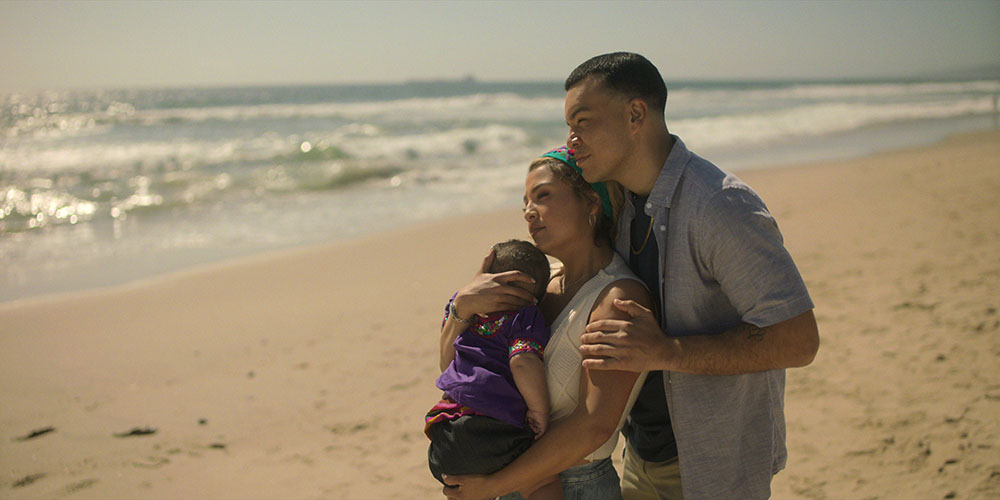 The series from creators Marvin Lemus and Linda Yvette Chávez follows East Los Angeles Latinos on their respective and collective search for the American Dream. Season 2 picks up after the emotional debut season’s finale that saw Erik Morales (JJ Soria) and his girlfriend Lidia (Annie Gonzalez) welcome a daughter, Delfina. As Erik realizes his grandfather Pops (Joaquin Cosio) is missing from the hospital celebration, it is revealed that he has been arrested for an outstanding warrant and his beloved pick-up truck is being impounded. 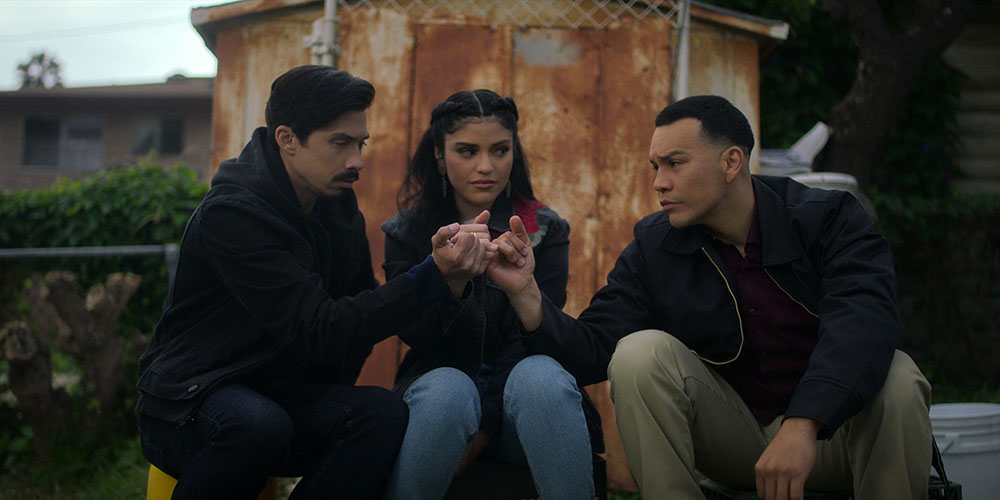 The streamer teases the return will tackle Erik and his cousin Chris’s (Carlos Santos) struggle to keep Pops in the country while dealing with new love, new babies, estranged fathers, and tracking down Bad Bunny at a Halloween party. They’ll fight to thrive, but along the way will question where they truly belong in a world made up of borders, family separation, and the potential loss of their beloved taco shop, Mama Fina’s.