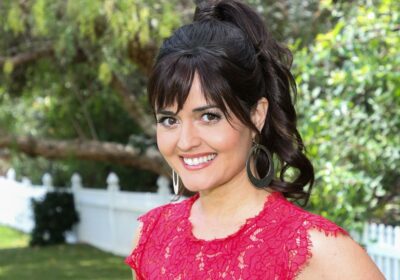 Danica McKellar is ditching Hallmark Channel for GAC Family. The former Wonder Years star’s new movie, You, Me & the Christmas Trees just kicked off Hallmark’s “Countdown to Christmas” lineup. But it might be her last for the network. The actor has signed a new deal with Hallmark competitor GAC Family. 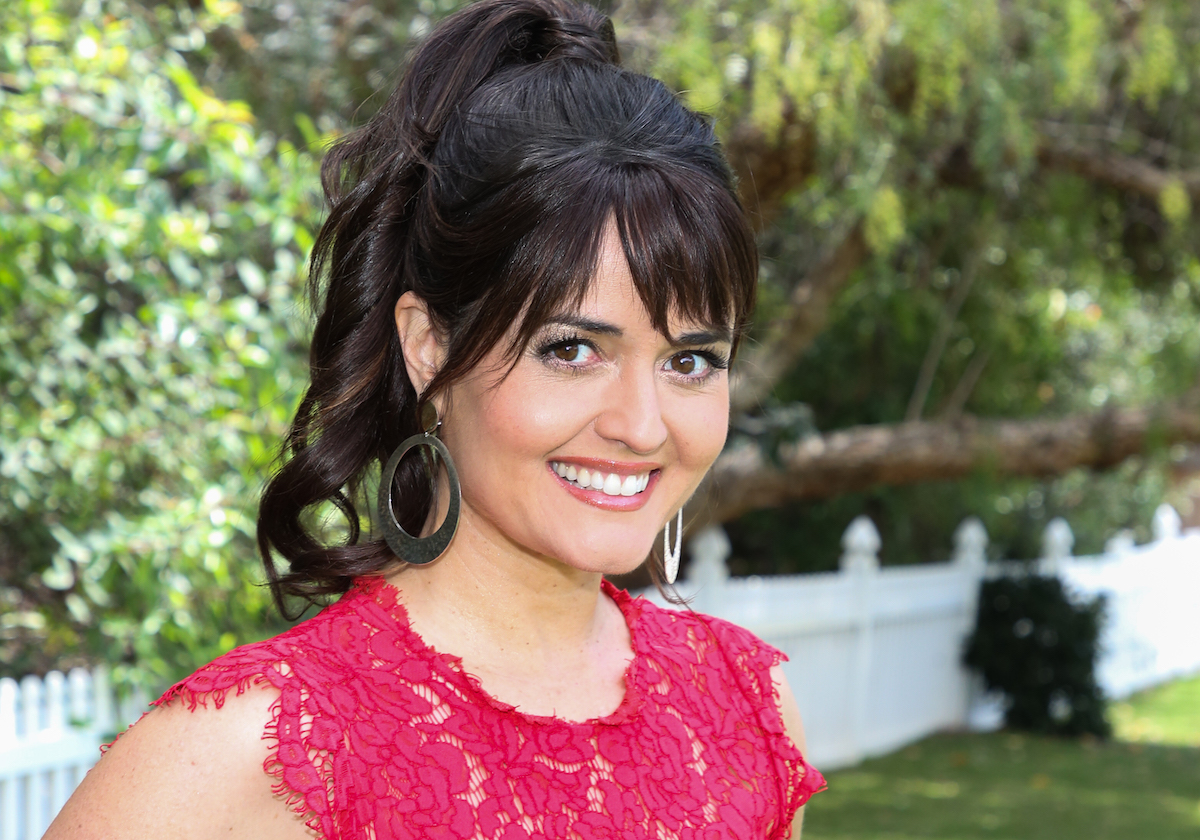 According to a report from Deadline, McKellar’s exclusive deal will see her star in and produce four movies for the recently launched GAC Family channel. The first, The Winter Palace, will premiere in January 2022.

In a tweet, Abbott called McKellar⁩ “a world-class talent who’s among TV’s most beloved and enduring stars! Her combination of creativity and passion is 2nd to none, and I am thrilled to have her join ⁦@GACfamilyTV⁩ close-knit family.” 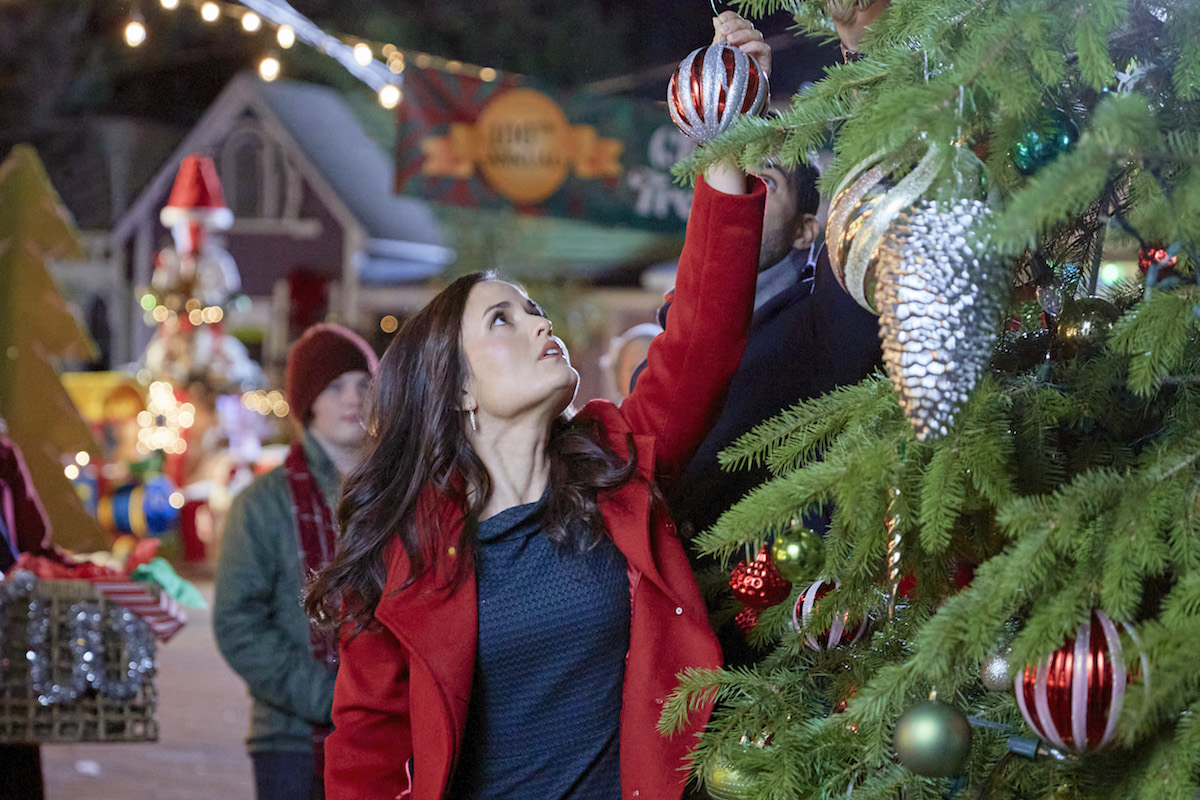 McKellar has been a Hallmark Channel fixture for years, especially around the holidays. Since 2015, she’s starred in seven Hallmark Christmas movies. Here’s the complete list:

In addition to her many Hallmark Christmas movies, McKellar has also starred in a number of other movies for the channel, including Love and Sunshine, Love in Design, Very, Very Valentine, and Campfire Kiss. She also plays Angie in the Matchmaker Mysteries series on Hallmark Movies & Mysteries.

McKellar chatted with TV Insider before the October 2021 premiere of her latest Hallmark movie, in which she plays an evergreen expert investigating an illness that’s killing Christmas trees. “I love that I get to play a scientist in it,” said the actor, who has a B.A. in mathematics from UCLA and is also the author of a series of math books for kids

In that conversation, McKellar also shed some light on why she loved doing holiday movies for Hallmark.

“I love doing programming that makes people feel good,” she said. “And also to kind of model behaviors and traditions and things that might inspire families to be more connected. And that to me really feels like a gift to the world, in addition to just fun entertainment.”