Home » TV & Movies » Betty White Once Starred in a Hallmark TV Movie, and It's Streaming on Hallmark Movies Now

Betty White Once Starred in a Hallmark TV Movie, and It's Streaming on Hallmark Movies Now 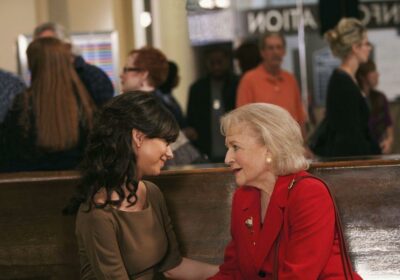 Betty White was best known for her role as Rose Nylund on The Golden Girls. But the actor, who died Dec. 31 at age 99, had a long career in Hollywood, from her 1950s sitcom Life With Elizabeth to Hot in Cleveland, which aired from 2010 to 2015. White’s work also included a starring role in a 2011 Hallmark Hall of Fame movie, The Lost Valentine.

In 2011, White starred opposite Jennifer Love Hewitt in The Lost Valentine, a Hallmark Hall of Fame movie that aired on CBS. It’s based on a book by James Michael Pratt.

White plays Caroline, a woman whose husband Neil was reported missing in action after his plane was shot down in the Pacific during World War II. Caroline – who was pregnant when Neil left for war – was devasted by her loss. Worse, Neil was never found, so Caroline has never received closure following his disappearance. Every year on Valentine’s Day, she returns to Union Station, where she last saw her husband, to mark the anniversary of her loss.

Hewitt plays a TV journalist named Susan who hears of Caroline’s story. She sets out to find out exactly what happened to Neil more than 60 years earlier. She gets some help from Caroline’s grandson, Lucas (Sean Faris), and the two eventually develop a romantic connection of their own.

‘The Lost Valentine’ is streaming on Hallmark Movies Now 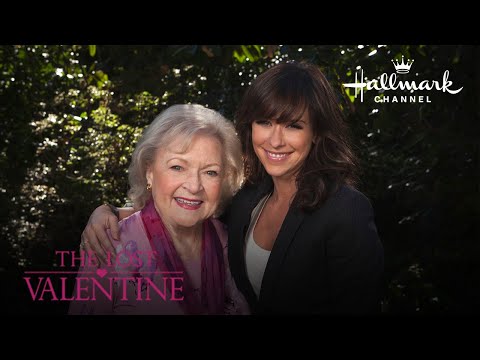 Hallmark Channel rebroadcast The Lost Valentine shortly after White’s death as part of a tribute to the late star. It’s also scheduled to air on Monday, Jan. 17 at 9 p.m. ET on Hallmark Drama.

Fans can also watch The Lost Valentine on Hallmark Movies Now. It’s one of many movies and shows available on Hallmark’s streaming service, which costs $5.99 per month or $59.99 for an annual membership. 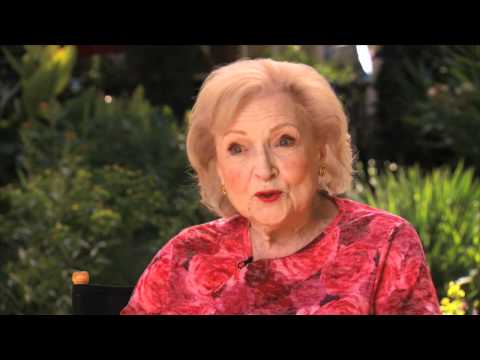 For White, appearing in The Lost Valentine allowed her to tick a long-delayed career milestone off her to-do list. In an interview with CBS ahead of the movie’s premiere, she revealed that she’d always wanted to appear in a Hallmark Hall of Fame movie. The anthology series has been airing since 1951, kicking off around the time that White began her own TV career. But when she was initially offered the role in The Lost Valentine, she had to decline because of her schedule. After reading the script, she reconsidered.

She explained that The Lost Valentine’s theme of devotion to a lost love resonated with her because of her own experience.

“It was such a beautiful love story … My beloved Allen Ludden had a very special, special love,” she said. “As do Neil and Caroline in the film.” Ludden and White married in 1963 and remained together until his death in 1981.