10 Essential Sidney Poitier Movies, From 'Blackboard Jungle' to 'To Sir, With Love' (Photos) 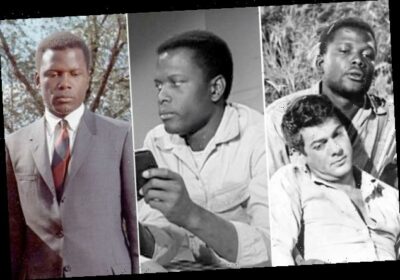