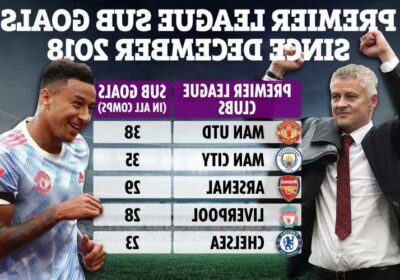 The Norwegian gaffer brought on the ex-Hammers loanee for the final 17 minutes at the London Stadium, with the 28-year-old going from hero to villain. 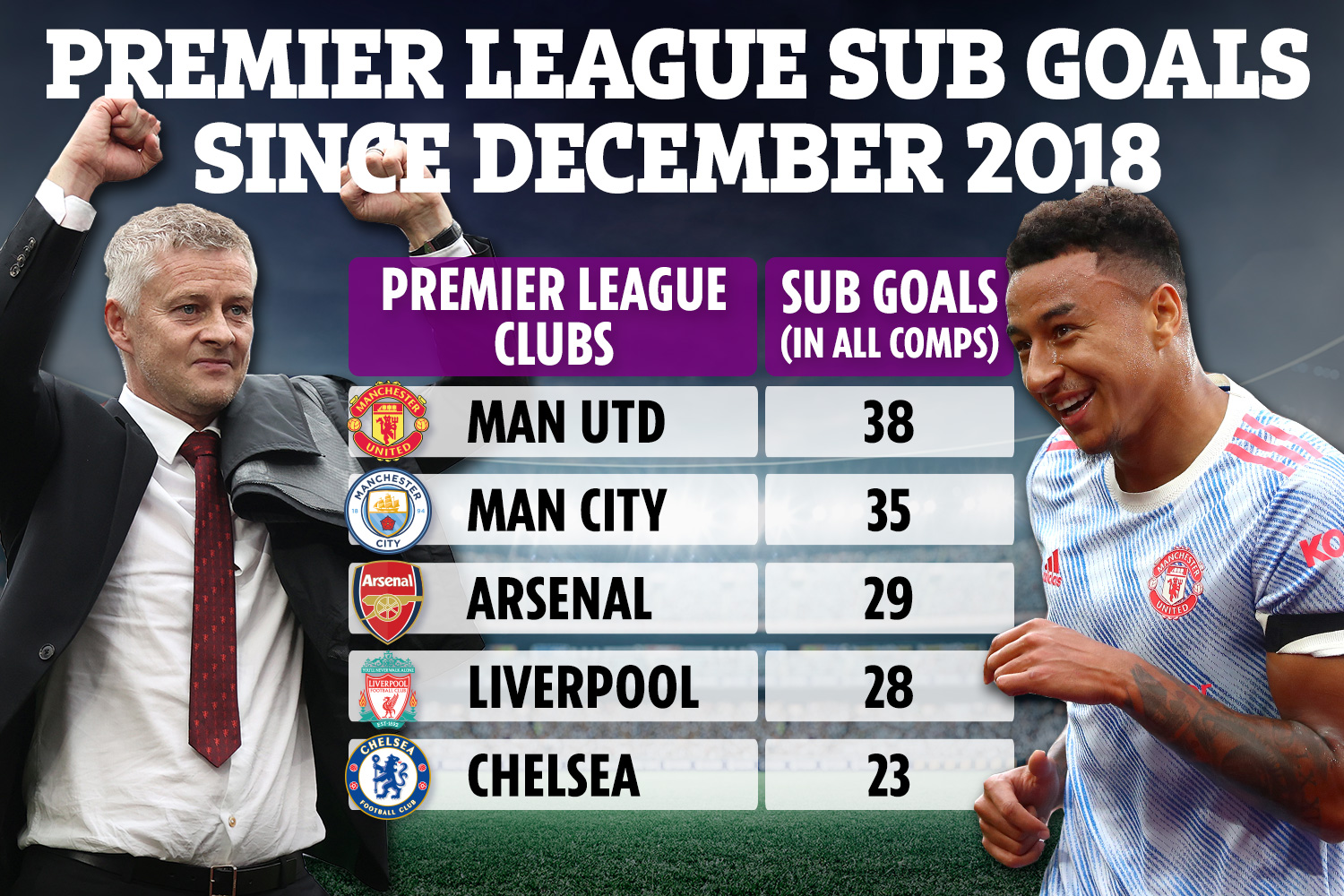 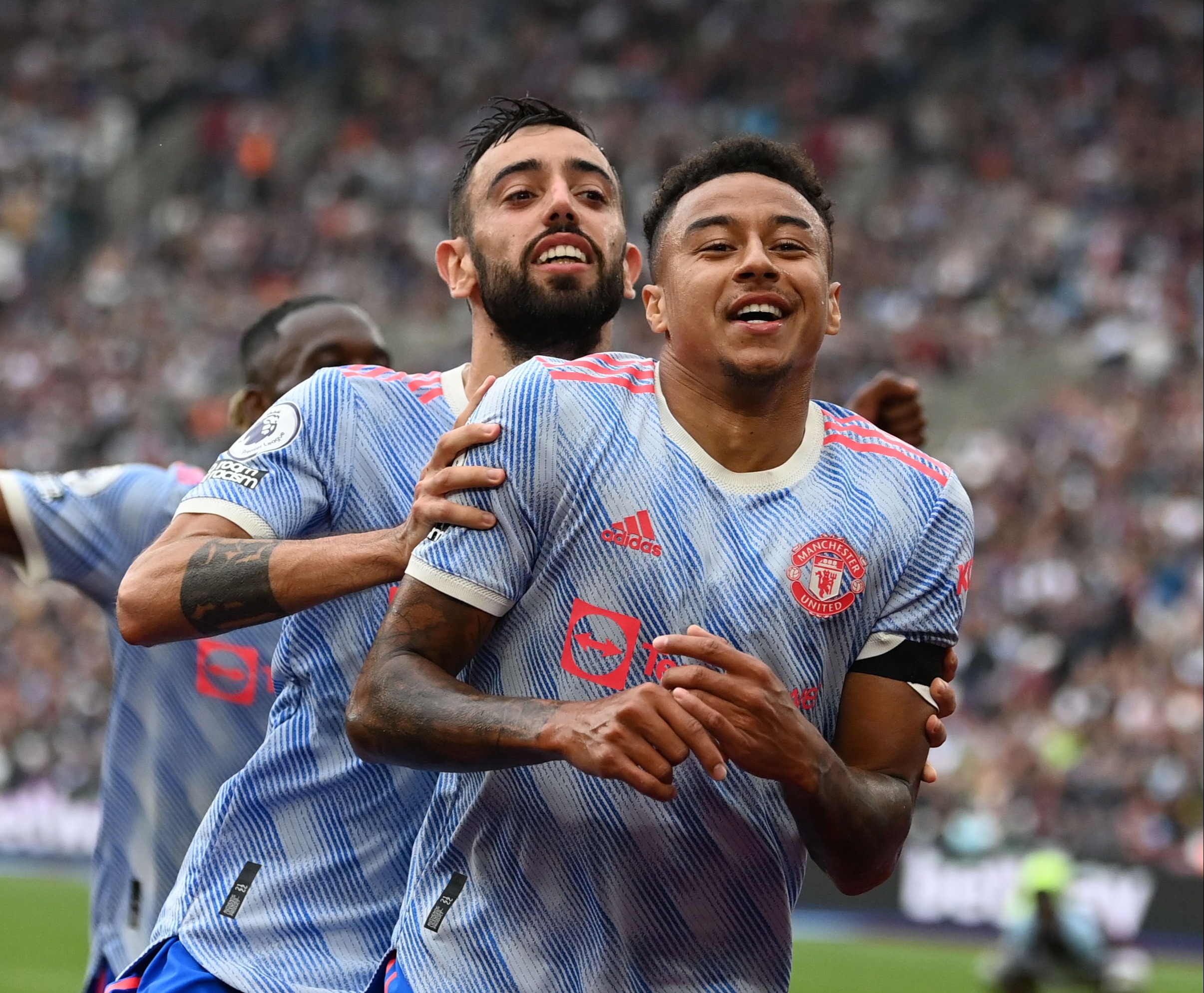 After being at fault for the Red Devils' defeat against Young Boys in the Champions League last week, Lingard emphatically curled home the winner in the 89th minute.

He had come off the bench against the Swiss outfit for Cristiano Ronaldo, where his back pass at the death allowed Theoson Siebatcheu to slot past David De Gea.

Solskjaer was heavily criticised for hauling Ronaldo and Bruno Fernandes off, with some supporters even suggesting he should be sacked following the loss.

The ex-Cardiff manager defended his decision to withdraw the five-time Ballon d'Or winner, and he stuck to his guns for the clash against West Ham, with supersub Lingard securing United's fourth win from their five top-flight outings this term.

Since Solskjaer replaced Jose Mourinho at Old Trafford in December 2018, no other Premier League side have scored more goals from substitutes in all competitions.

United have banged in a whopping 38 goals – three more than rivals Manchester City.

Arsenal are third on the list with 29 strikes from European and domestic competitions.

Following United's victory in the capital on Sunday, Solskjaer has dismissed any talk of a title challenge despite their unbeaten start.

Asked about a title tilt by Sky Sports, he said: "You're not going to get me on that one now. 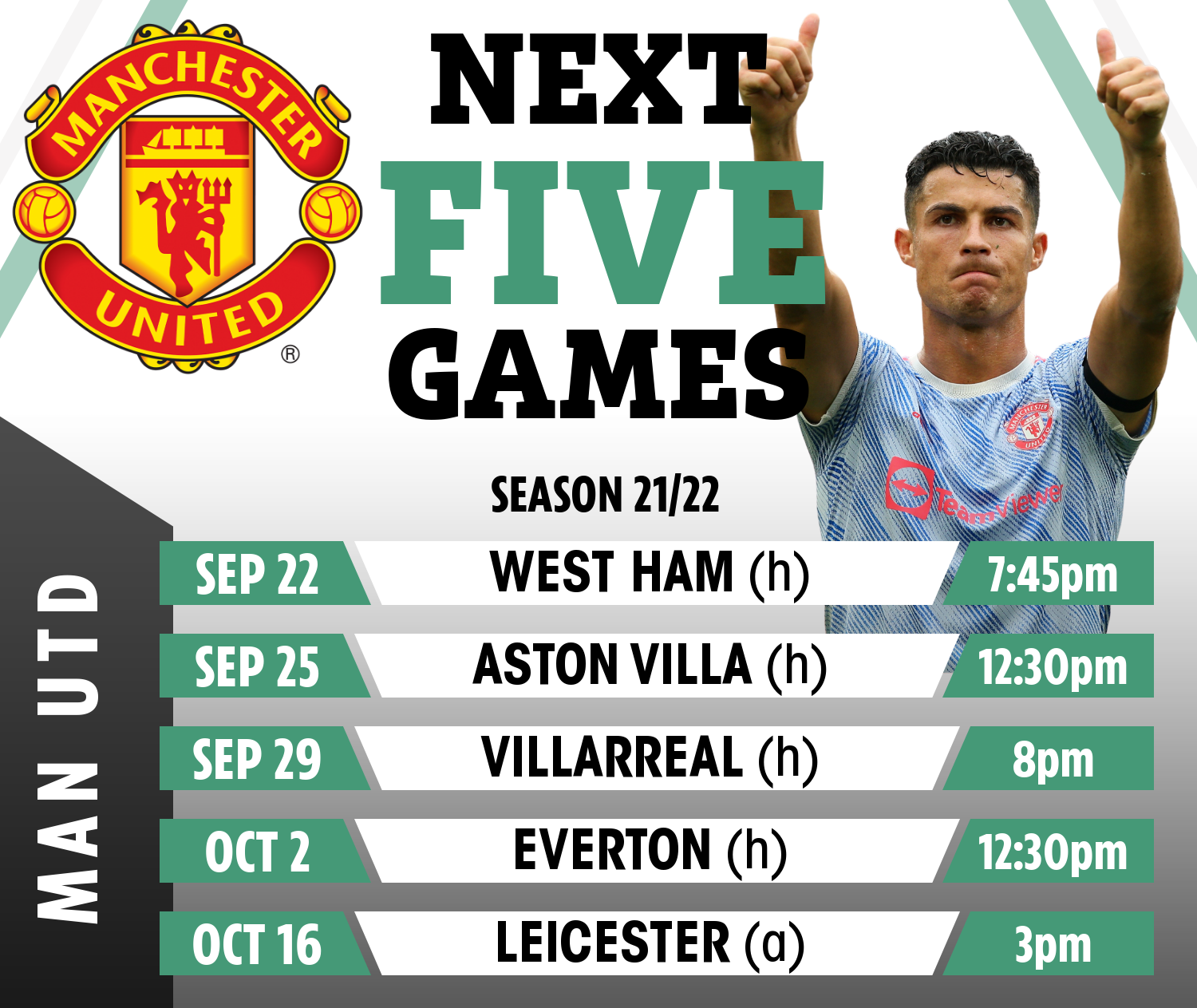 "It's five games into the season. I was probably down and out and lost my job yesterday. That's the way it is at Man United.

"We deserved three points. It's a hard place to come, here. Hopefully these points can make a difference.

"Let's see [about the title] when we get towards April and May."