Robert Griffin III is close to signing with ESPN 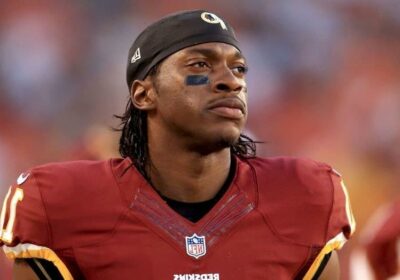 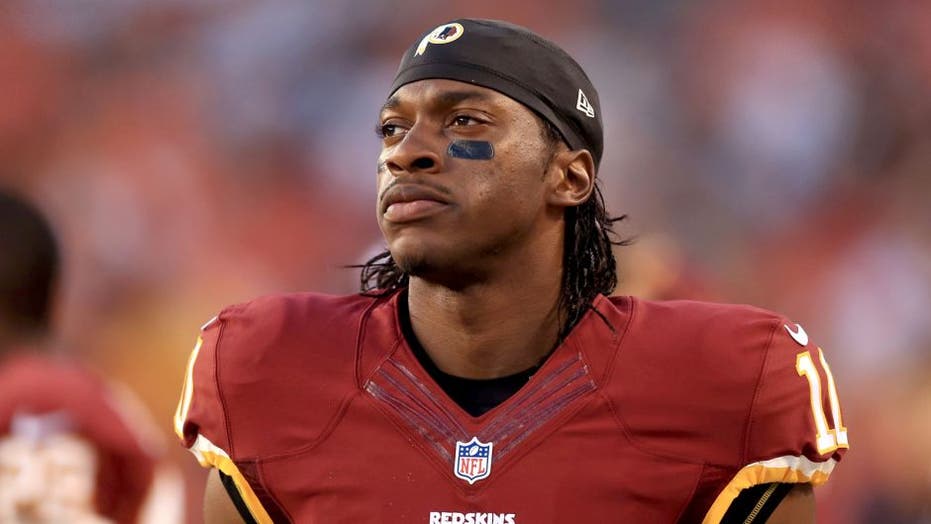 Robert Griffin III is close to signing a talent contract with ESPN as a college football analyst, sources tell OutKick.

Griffin still wants to play football and remains hopeful that he can return to the NFL. But for now, it appears he will move to a broadcasting role until then. It remains possible that an NFL team could call Griffin before the start of the NFL season.

ESPN could eventually use Griffin as an NFL analyst as well.

OutKick reported in June that both ESPN and Fox Sports had interest in signing Griffin after he completed auditions at both networks.

Fox Sports also made an offer to Griffin.