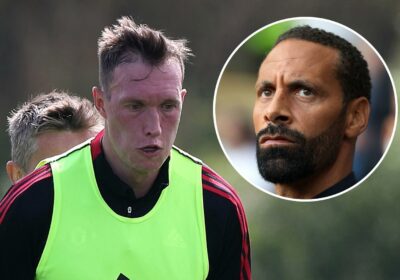 RIO FERDINAND believes Phil Jones is coasting at Manchester United and has urged the injury-prone defender to leave the club.

Retired Red Devils legend Ferdinand, 42, says his former defensive partner Jones, 29, has had his chance to establish himself at United and shouldmove on to allow a promising youth teamer a chance to stake their claim. 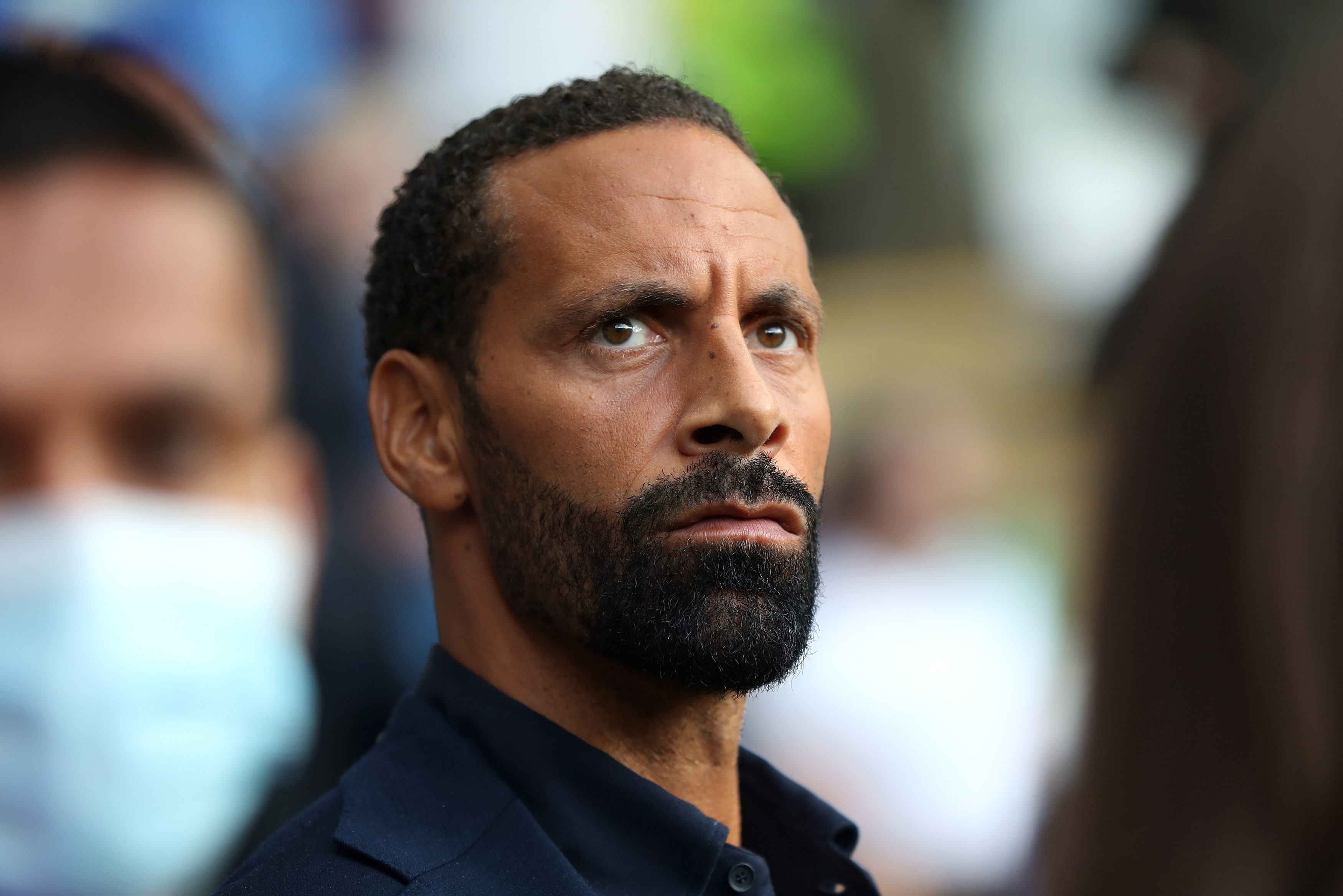 Jones, who has been at Old Trafford for over a decade, has been out with a knee problem for 18 months and made his comeback from injury in a friendly against Burnley last week.

He is already down the pecking order at centre-half behind Harry Maguire, 28, and Victor Lindelof, 27.

And his chances of a first-team return were hit further by the signing of France’s World-Cup winning centre-half Raphael Varane, 28, from Real Madrid this month.

BETTING SPECIAL – GET £50 IN FREE BETS WITH SKY BET

Jones’ return prompted United boss Ole Gunnar Solskjaer to send Academy product Axel Tuanzebe, 23, back out on a season-long loan to Aston Villa ahead of the new campaign.

And Ferdinand, who won six Premier League titles and the Champions League during his 12-year career at United, told his digital magazine Vibe with FIVE’s YouTube channel: “He’s taking up a youth team player’s position in that squad right now.

“He’s had too many injuries now. I was in the same team as Phil Jones.

"He came from Blackburn as a young kid and everyone was saying he was going to be this great player. 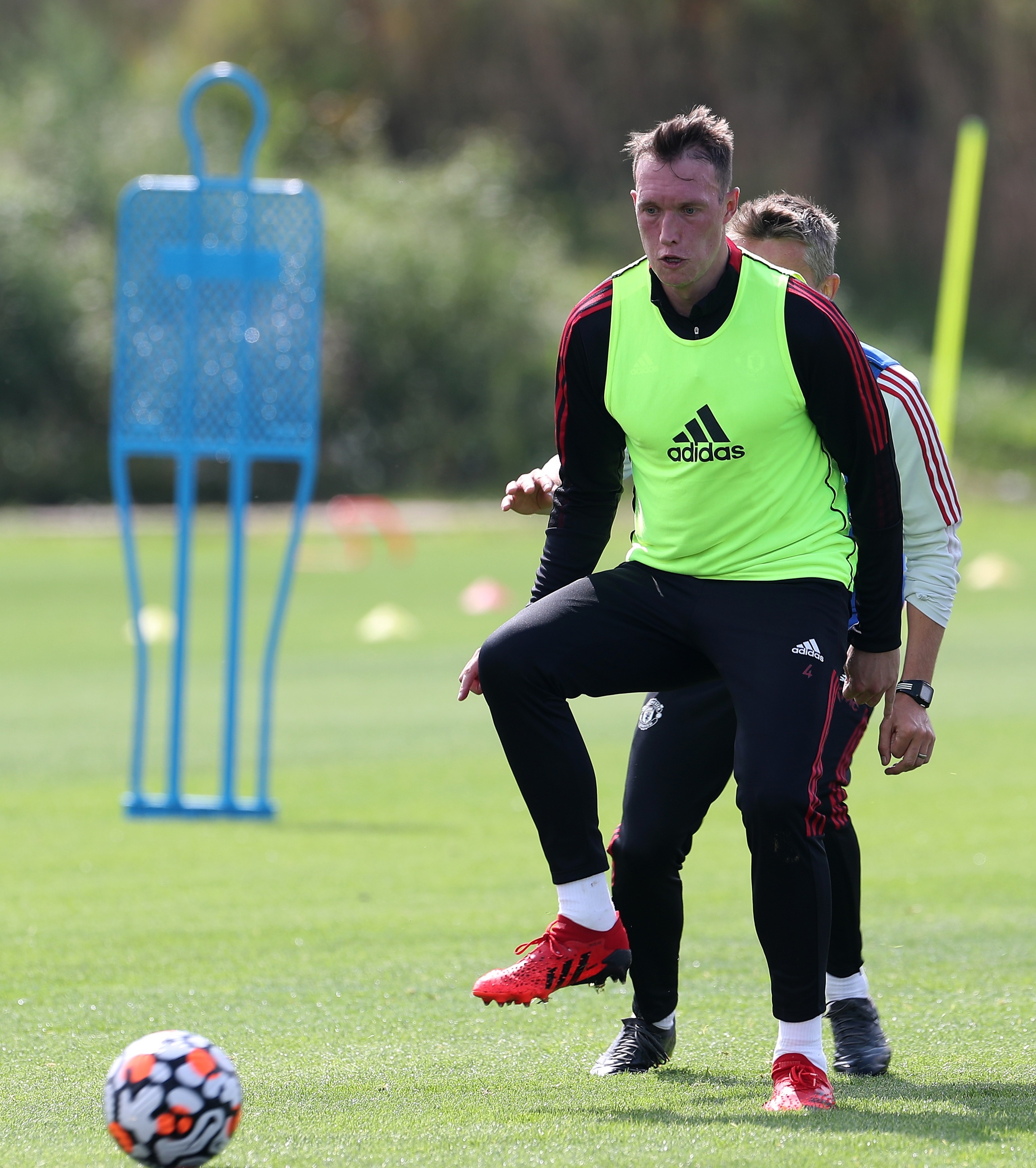 “Huge potential but injuries have absolutely annihilated his career and then confidence issues at certain times as well.

“He’s never been able to fully establish himself in the team. Whether it’s injuries, lack of form, lack of confidence. I think he should’ve gone ages ago.”

Jones, who has 27 caps for England, arrived at Old Trafford from Blackburn over a decade ago and signed a four-year contract extension in 2019 which keeps him there until 2023.

Ferdinand added: “I am baffled at how he’s still been given a new deal given his past few years at the club.

"It just doesn’t make sense to me how you get a new deal.

"I remember back in the day you’d have to do some absolute graft to get a new deal.