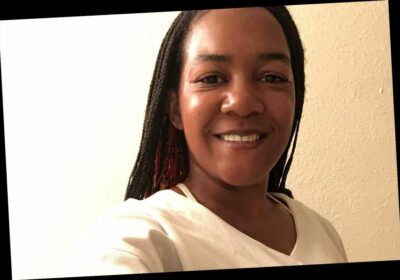 Everything we hope for from MLB in 2021: Sherman

Rays trade another pitcher in three-team trade with Phillies, Dodgers

2020’s most overrated and over-hated figures in baseball

The Red Sox are hiring Smith as a minor league coach, according to the Boston Globe. MLB confirmed to the Globe that Smith will be the first black woman ever to coach baseball at the professional level.

Smith, who most recently was an assistant baseball coach and hitting coordinator at Carroll University (Wisc.,) will primarily work with infielders at the Red Sox’s minor league facility in Fort Meyers, Fla.

“She was a great candidate coming in,” Red Sox vice president of player development Ben Crockett told the Globe. “She’s had some really interesting experiences and has been passionate about growing her skill set and development herself.”

Smith has interned in the baseball operations departments of the Texas Rangers and Cincinnati Reds and worked in amateur administration for MLB. She played softball at Dartmouth from 2010-12 before working as director of baseball operations at Case Western Reserve University from 2013-17 and as an assistant coach with University of Dallas in 2018, according to the Globe.

Smith’s hiring is a barrier-breaker.

“It’s a meaningful, meaningful thing for the organization,” Crockett told the Globe.