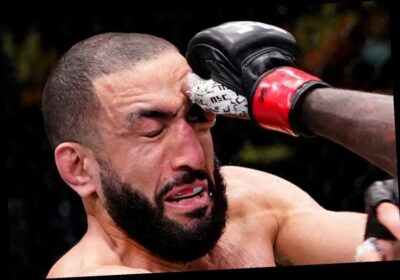 UFC President Dana White has posted the gruesome full extent of the eye-poke which called time on the fight between Belal Muhammad and Leon Edwards just 18 seconds in.

Muhammad was on the end of a finger in the eye from Brit Edwards, and instantly shouted in pain as he fell to the canvas. 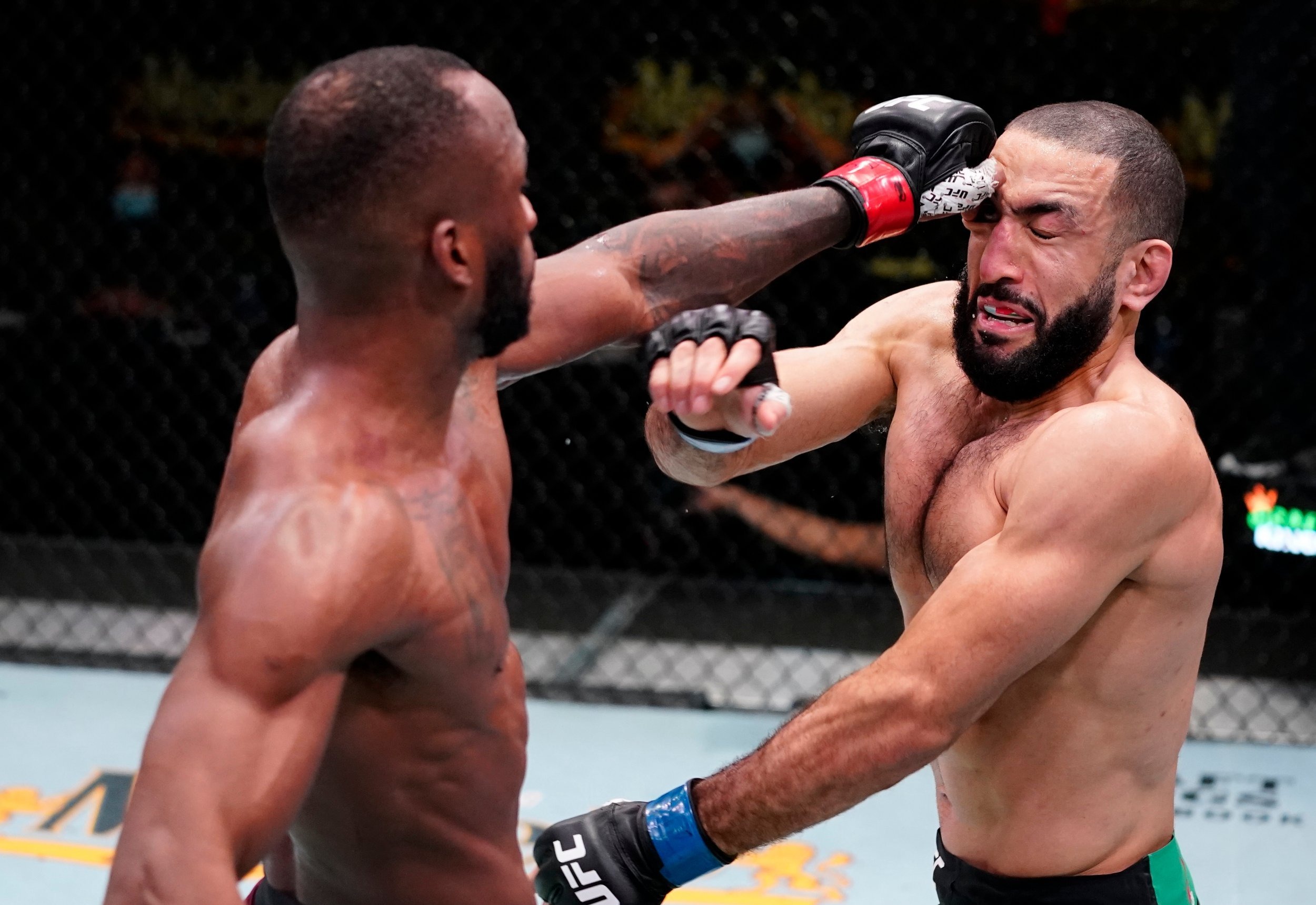 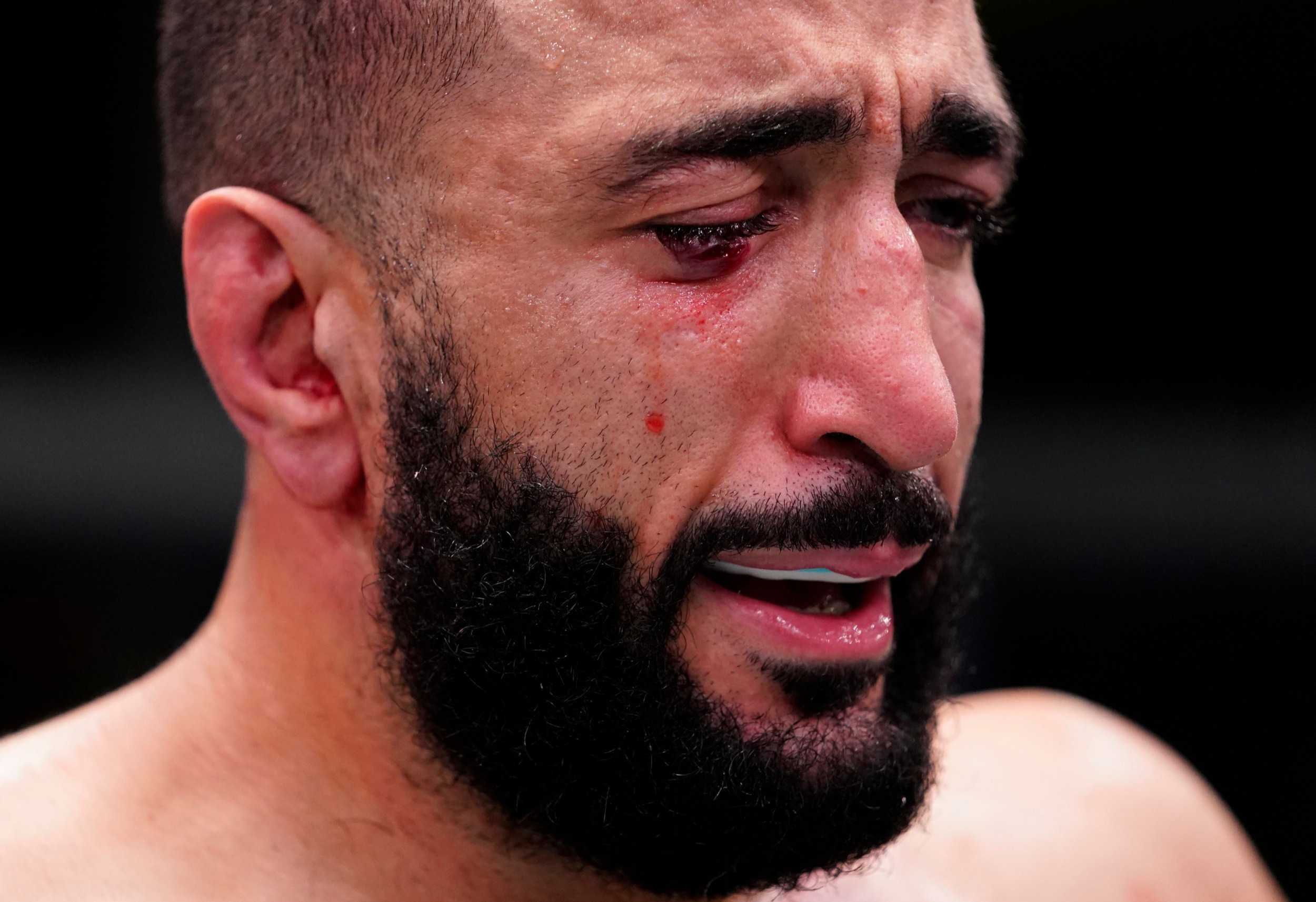 With the eye swollen shut the fight was ruled a no-contest, frustrating fans.

UFC chief White, however, appeared to back the decision by posting a close up of the incident, clearly showing Edwards’ finger in his opponent’s eye-socket.

The incident was ruled as accidental, with Birmingham-raised Edwards inadvertently poking the eye as he went for a body kick.

Referee Herb Dean consulted with doctors and waved off the bout which was billed as the main event of the UFC Fight Night showpiece in Las Vegas.

Chicago-born Muhammad was rushed to hospital and provided fans with an update in the early hours of the morning.

He apologised to fans and stated his intentions for a rematch with Edwards, who went into the fight as favourite.

Alongside a selfie complete with face mask and the swollen eye, Muhammad posted: “My heart is shattered my first main event ended like that but Gods the best of planners im sorry to the fans and the UFC you deserved a full fight.

"Alhamdillah the vision is coming back and no permanent damage to the eye I’ll be back and want to run it back Leon Edwards.”

Edwards, however, indicated he is unlikely to face Muhammad again, and argued he was clearly winning the fight before the round two incident.

He said: “I only fought him because all the other guys turned me down.

“The writing was on the wall. I was winning the fight clearly, and I don’t feel I need to fight him again. I need to move forward.”

It was Edwards first return to UFC in nearly two years.