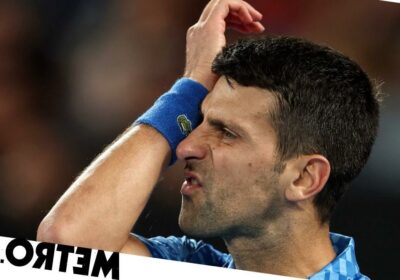 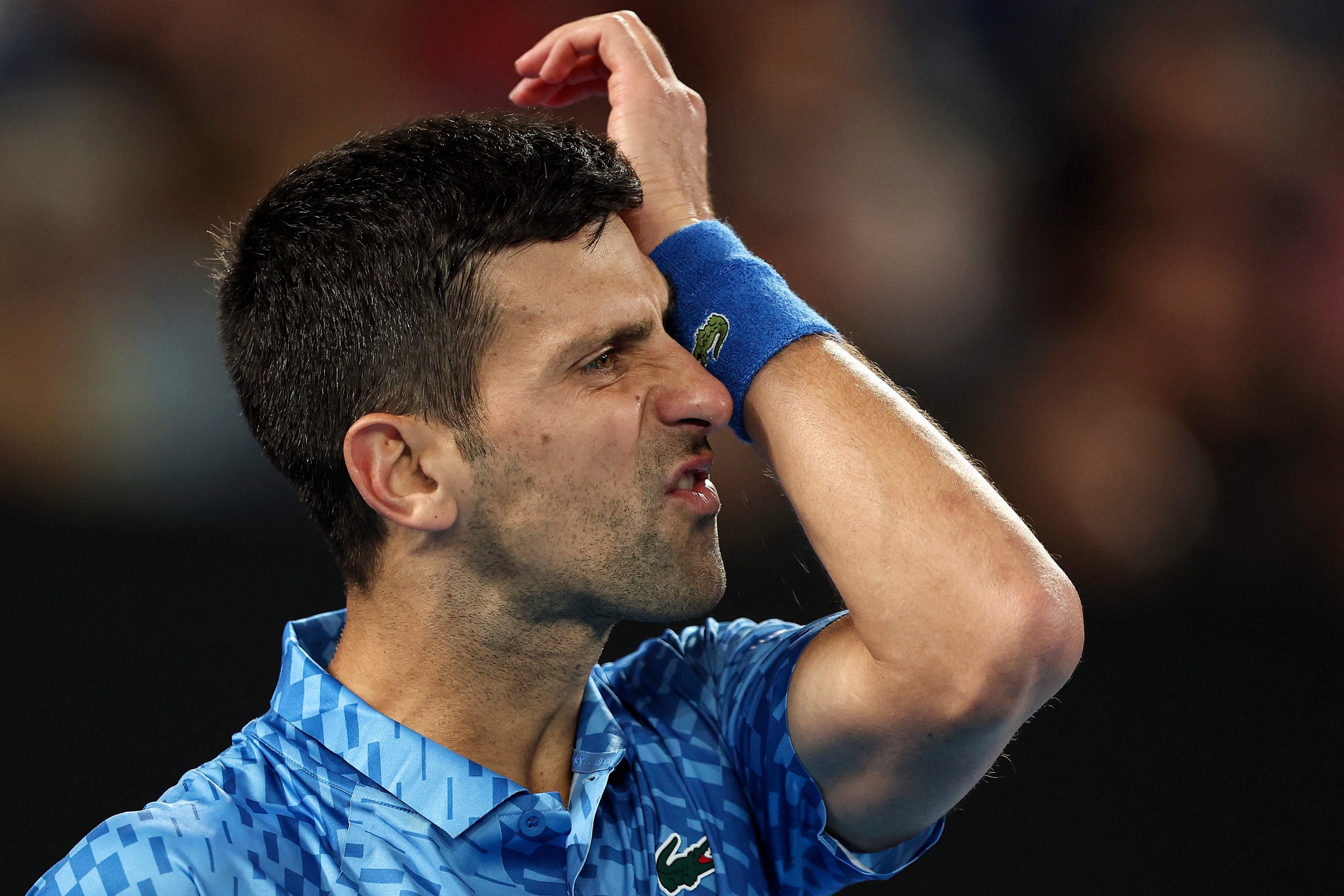 Novak Djokovic claimed ’25 is the new 35′ after he battled his fitness demons to overcome Grigor Dimitrov and reach the fourth round of the Australian Open.

The title favourite admitted after needing a medical timeout and dropping a set to French qualifier Enzo Couacaud that he was concerned, and a clash with 27th seed Dimitrov was a much better test of his physical condition.

He took another timeout after falling to the floor at the side of the court at the end of the first set but, despite continuing to limp and looking uncomfortable at times, clinched a 7-6 (7) 6-3 6-4 victory.

Speaking afterwards, Djokovic admitted the eventual scoreline hardly reflected the even nature of a match that threatened to go the way of his great friend.

‘I think every point, every game mattered and the turning points for both players were right from the blocks making an early break for me was important.

‘I didn’t know how I would feel physically, I was going up and down. Grigor I admire and respect, he’s one of my best friends on the tour, we go back a long time, one of the most talented players you’ll see on the tour. he’s been around for many years he’s such a great athlete.

‘I thought a double break in the third would be enough for me but he was locked in right until the very last shot.

‘I didn’t know if I’m going to prevail or not, it was an incredible battle three sets over three hours’.

Djokovic has not been alone in rolling back the years in Melbourne over the last week with fellow veterans Rafael Nadal and Andy Murray they still have plenty left to offer the sport.

‘I think 35 is the new 25,’ added Djokovic. ‘Look at Rafa, look at Andy. They’re playing to an extremely high level, we are trying to do the same.

‘Every season counts when you come to the last stage of your career, you start appreciating and valuing every tournament more because you know you might not have too many more in the tank.

‘I love competing almost 20 years now pro sport I can’t be more grateful than I am.’