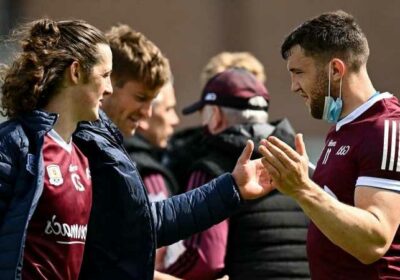 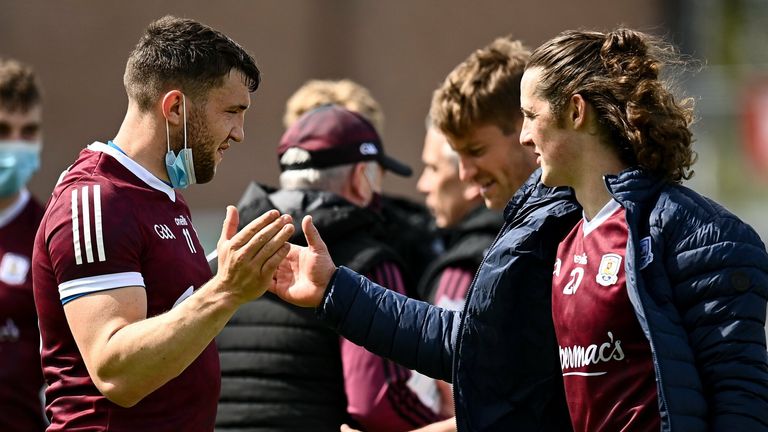 Galway have given themselves a fighting chance of reaching the Division 1 semi-finals, but will need to beat Dublin next weekend.

Galway managed to put last week’s horror show in Tralee behind them, with a six-point win over Connacht rivals Roscommon.

Padraic Joyce’s charges laid down a marker ahead of July’s Connacht semi-final between the sides, as goals from Paul Kelly and Tomo Culhane laid the foundations for the victory.

Shane Walsh kicked seven points for the men in maroon, as they kept the Rossies at bay throughout the entire contest.

The result confirms that the Rossies will finish bottom of the Division 1 South group, and will be in the relegation play-offs.

Meanwhile, the Tribesmen still have work to do if they are to avoid a similar fate. They face Dublin in Salthill next weekend, and will need to beat the All-Ireland champions if they are to finish in the top two. 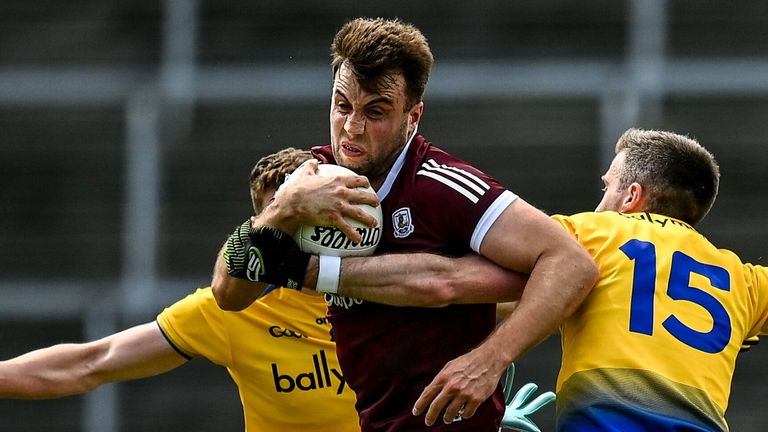 The race for the top two spots in Division 2 South will go all the way next weekend, after Clare staged a comeback win over Kildare in Newbridge.

The Lilywhites led by four after 46 minutes, but a goal from Clare substitute Joe McGann helped to turn the tide, and Colm Collins’ charges prevailed on a scoreline of 1-13 to 0-13.

It is more straightforward in the second tier’s ‘north’ group, as Meath’s 2-15 to 0-14 win over Down means both the Royals and Mayo are assured of promotion play-offs. 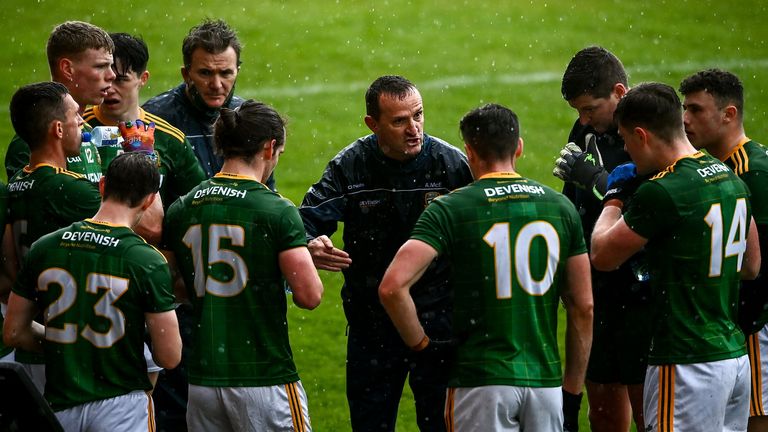 Mickey Harte picked up his first win as Louth manager with a 0-19 to 0-10 victory away to Leitrim. The Wee County can qualify for the promotion play-offs with a draw or win against Sligo next weekend.

Meanwhile, Antrim made it two wins from two under Enda McGinley. The Saffrons edged the Yeats County, 3-13 to 3-12 in a high-scoring contest.