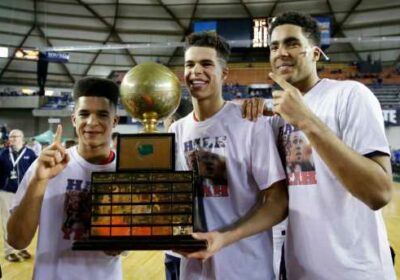 Another member of the Porter family is planting his flag in Denver.

Porter previously signed his letter of intent to play for Stephen F. Austin, but was released from that commitment and chose the Pioneers. The 6-foot-3 guard was part of MPJ’s state championship team at Nathan Hale High School in Washington state as a freshman. He later played for Father Tolton High School in Columbia, Mo., but tore his right meniscus in a pick-up basketball game in February 2020. He attended Link Prep this past school year and will now join siblings Michael, Jontay, Cierra and Bri (all Missouri) in playing basketball at the Division I level. Younger brother Jevon is committed to Pepperdine.

Former Stanford associate head coach Jeff Wulbrun took over the DU men’s program last month after former Pios coach Rodney Billups’ contract expired at the end of the 2020-21 season and was not renewed.