LEWIS HAMILTON may find a brand new Mercedes contract waiting for him under the Christmas tree this year.

Team chief Toto Wolff has suggested Hamilton will be offered a new deal when the team "find some quiet time" over the winter. 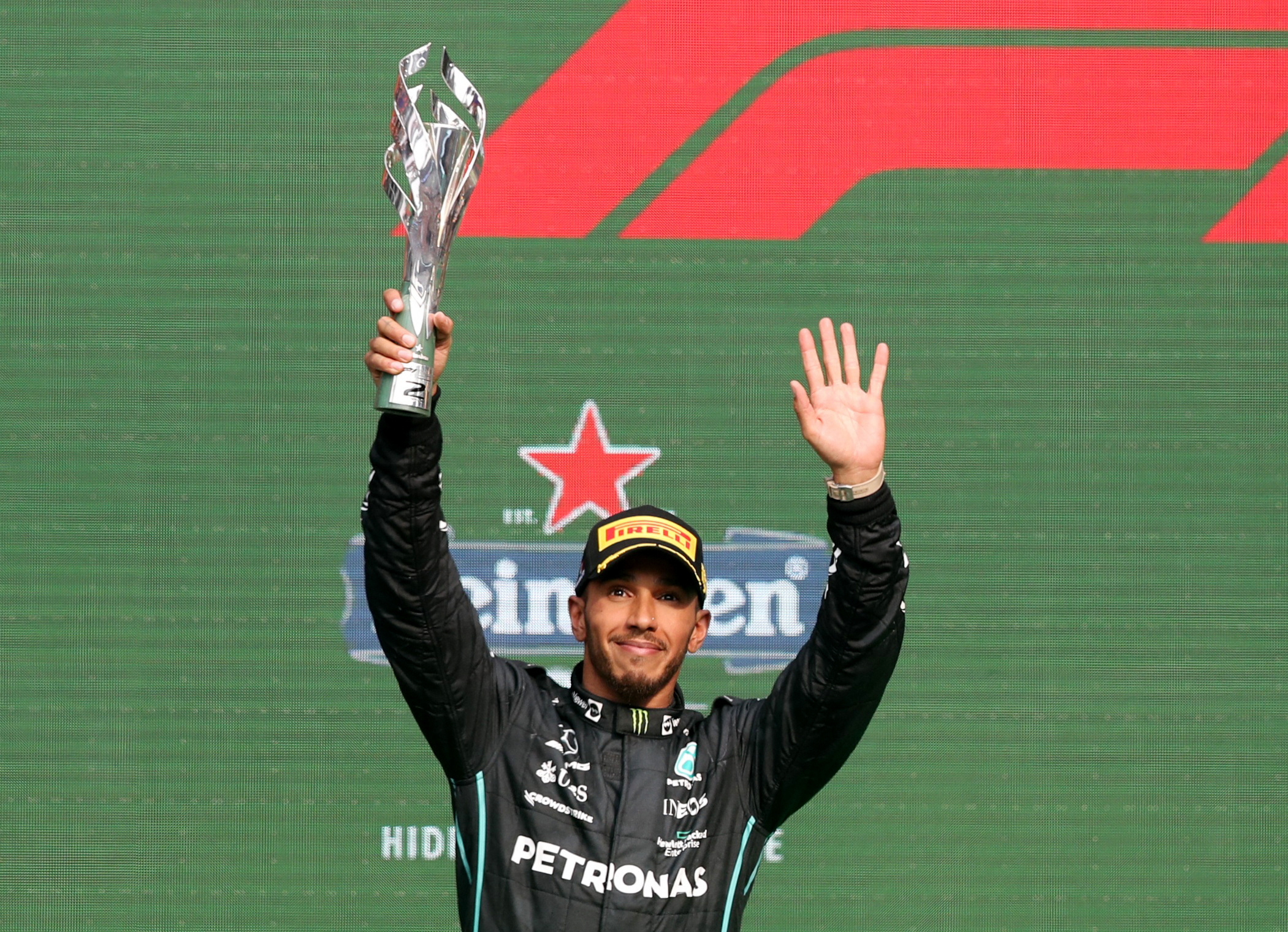 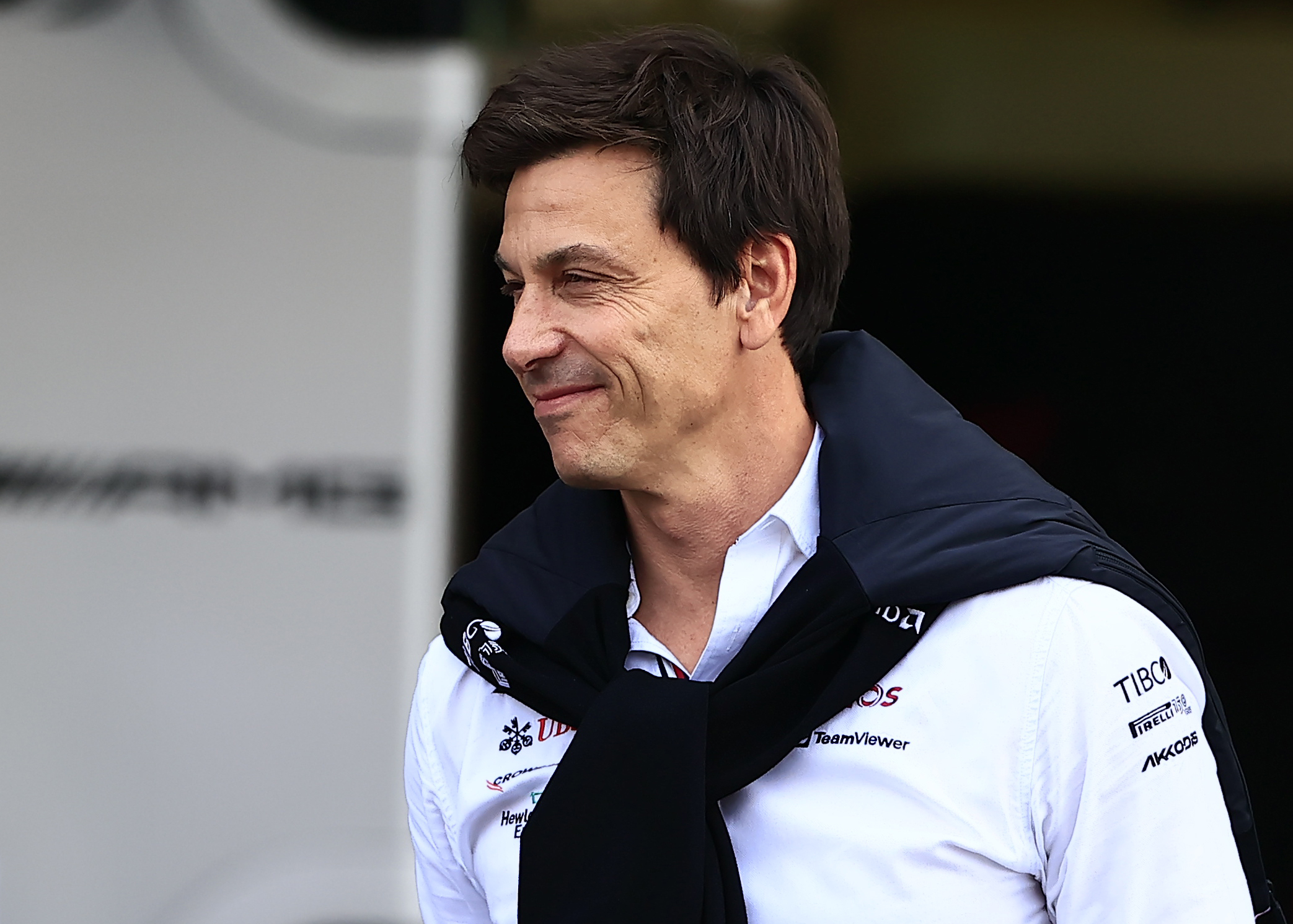 Hamilton's current contract runs until the end of the 2023 campaign.

But the 37-year-old F1 icon is planning on extending his career behind the wheel.

Hamilton confirmed last month that he is wants to pen a new deal that would likely see him carry on racing into his forties.

Despite suggestions discussions had already begun, Wolff confirmed a new contract has not been spoken about yet. 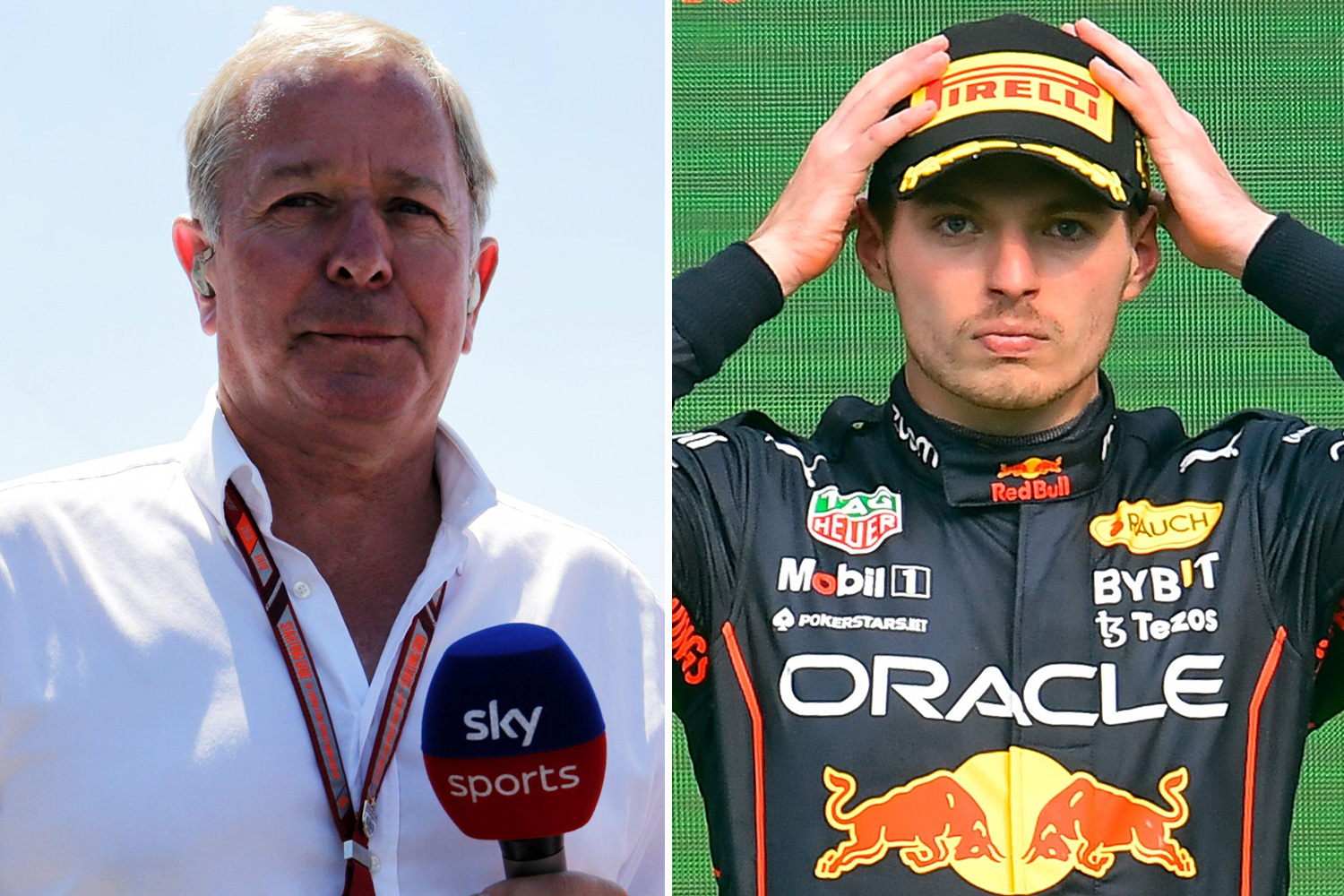 Although the Austrian said Hamilton is now "much more than a driver" to Mercedes, after the seven-time world champion called the team his "family" in October.

And talks are set to get underway at the end of the campaign and during the winter period.

Wolff said, as per Motorsport: "We haven’t started having talks.

"We want to definitely finish the season and then find some quiet time over the winter like we have done last time around, that literally started in the winter holidays and lasted over two months. 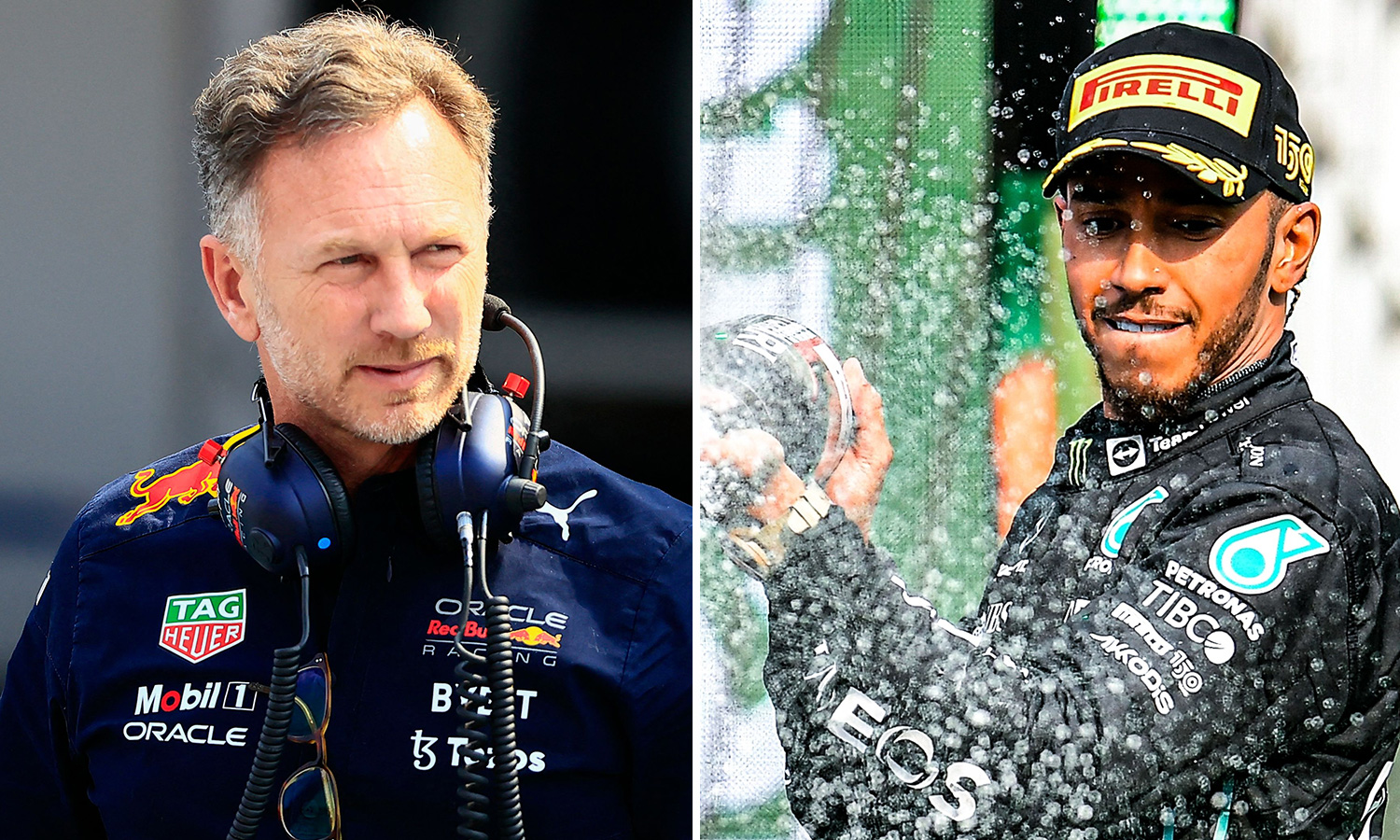 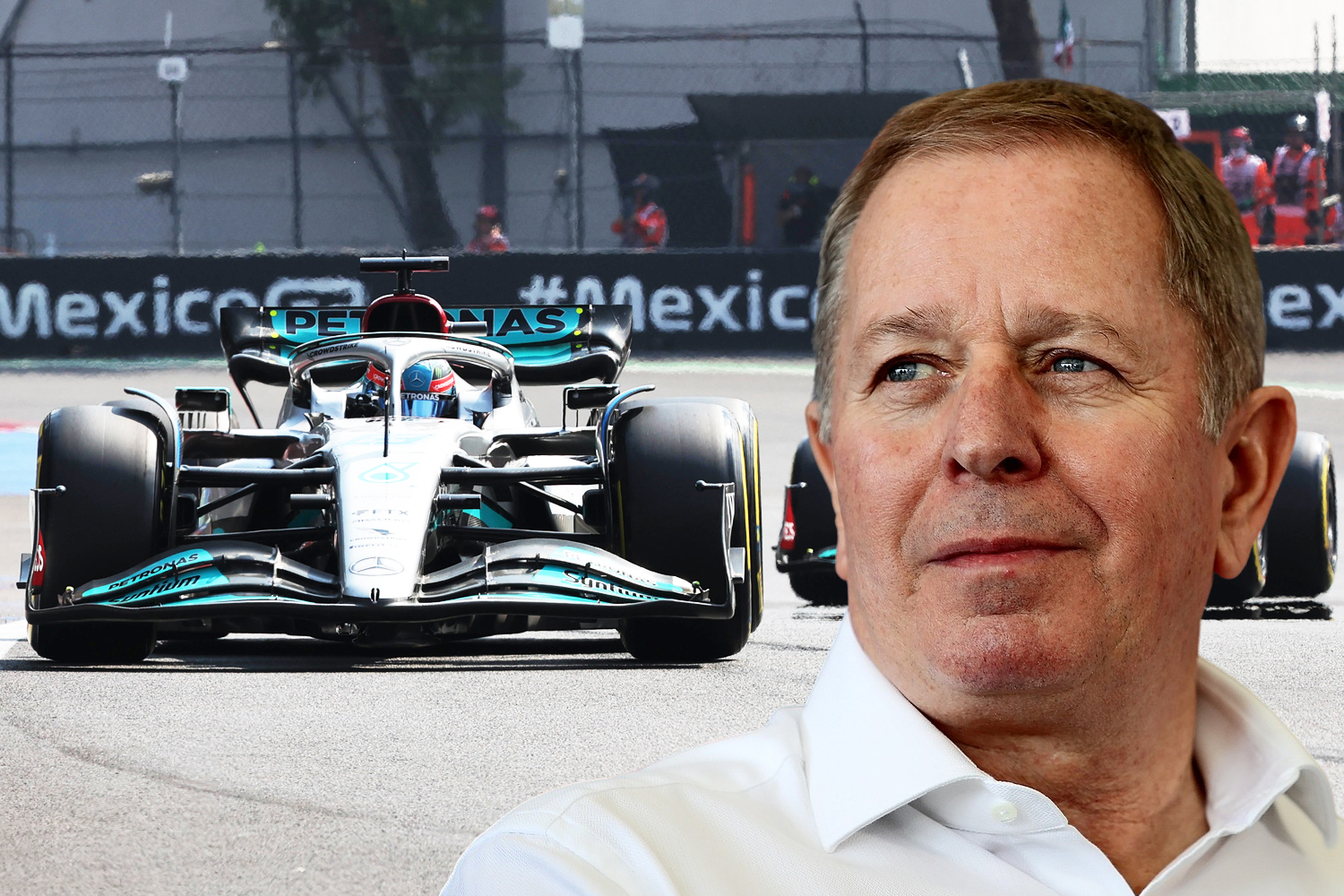 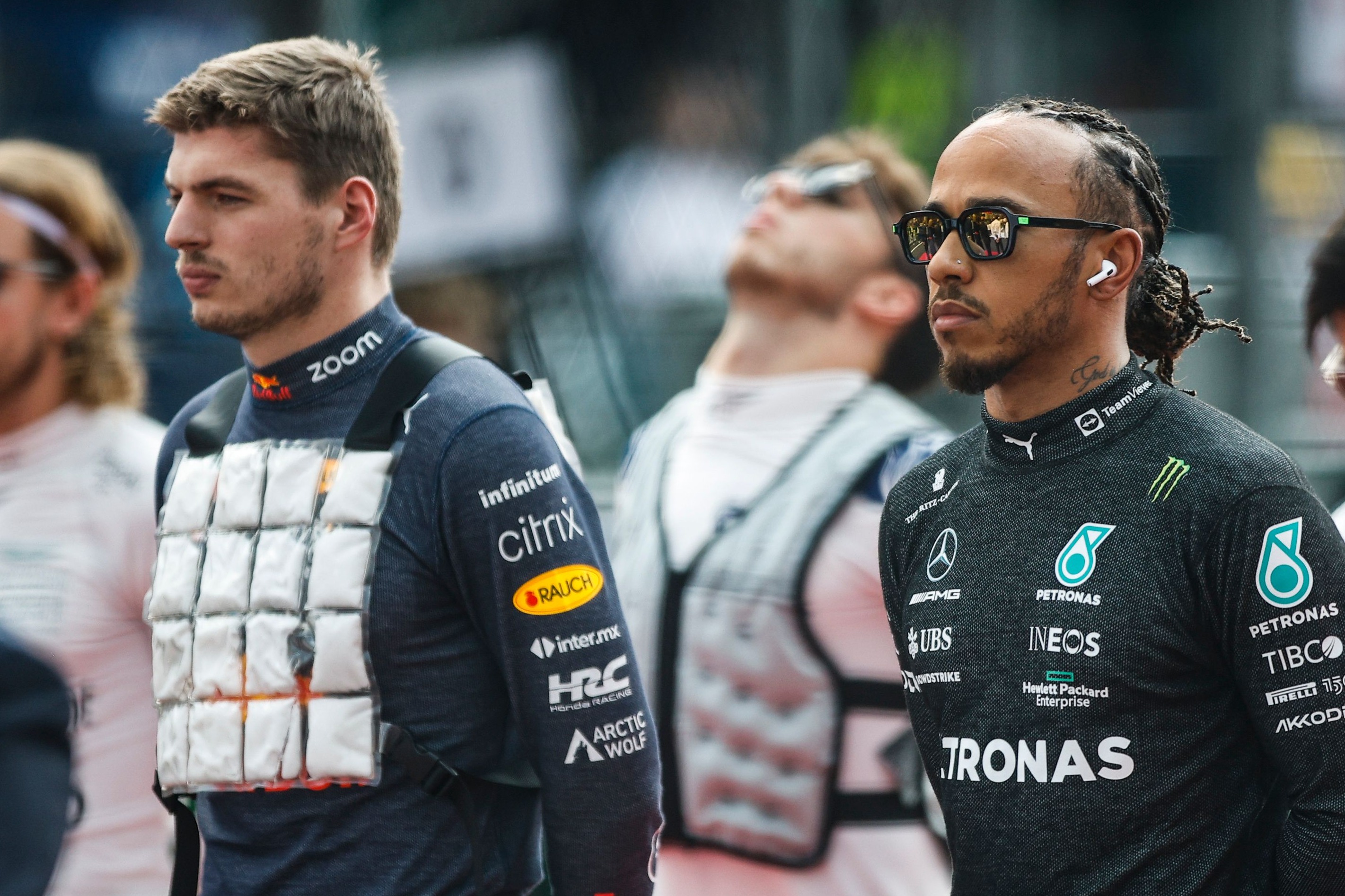 "We haven’t done that. But he’s much more than a driver to us now.

"Although we’re not talking about a career end, it’s also important to speak about his role as an ambassador for Mercedes and the many sponsors that we have, and the implication he can have in our wider audience."

Hamilton is yet to register a race win this season, and has just two more bites at the cherry before the campaign comes to a close.

The Brit has won at least one race in all of his 15 years in F1, but is in danger of losing that record with just two more circuits left on the calendar.

Mercedes though still see him as their man going forward.

And, after a horror start to this season, results have improved in recent weeks.

Hamilton has finished second in the last two races, showing signs that he could challenge back-to-back world champion Max Verstappen for top spot on the podium before the campaign comes to an end.