MANCHESTER UNITED have been dealt a huge blow with Anthony Martial set to miss Premier League games against Chelsea AND Arsenal.

The French forward, 24, was given his marching orders after just 28 minutes of his side's 6-1 mauling at home to Tottenham. 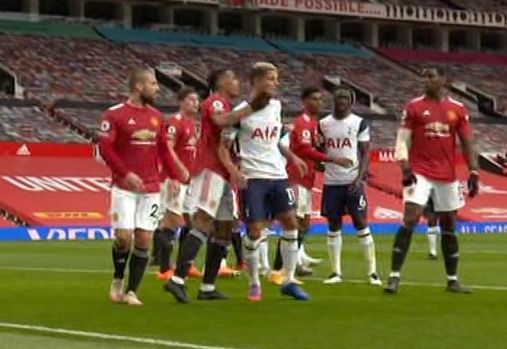 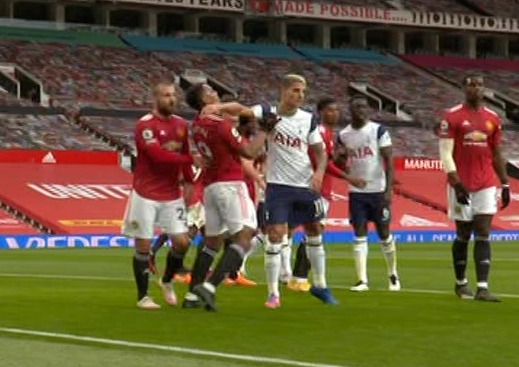 During a tussle, Erik Lamela appeared to elbow Martial in the face.

The Frenchman retaliated with a tame slap to the Argentine's throat.

But should Martial be charged with violent conduct, he will likely miss three domestic matches.

With the international break coming up, Martial's ban could therefore run into NOVEMBER.

First up, Martial would miss the trip to Newcastle on October 17.

The striker would then be ruled out of United's home clash with Chelsea on October 24.

Man Utd are then due to take on Arsenal at Old Trafford on November 1.

In that run, United have two Champions League games – against Paris Saint-Germain and RB Leipzig. 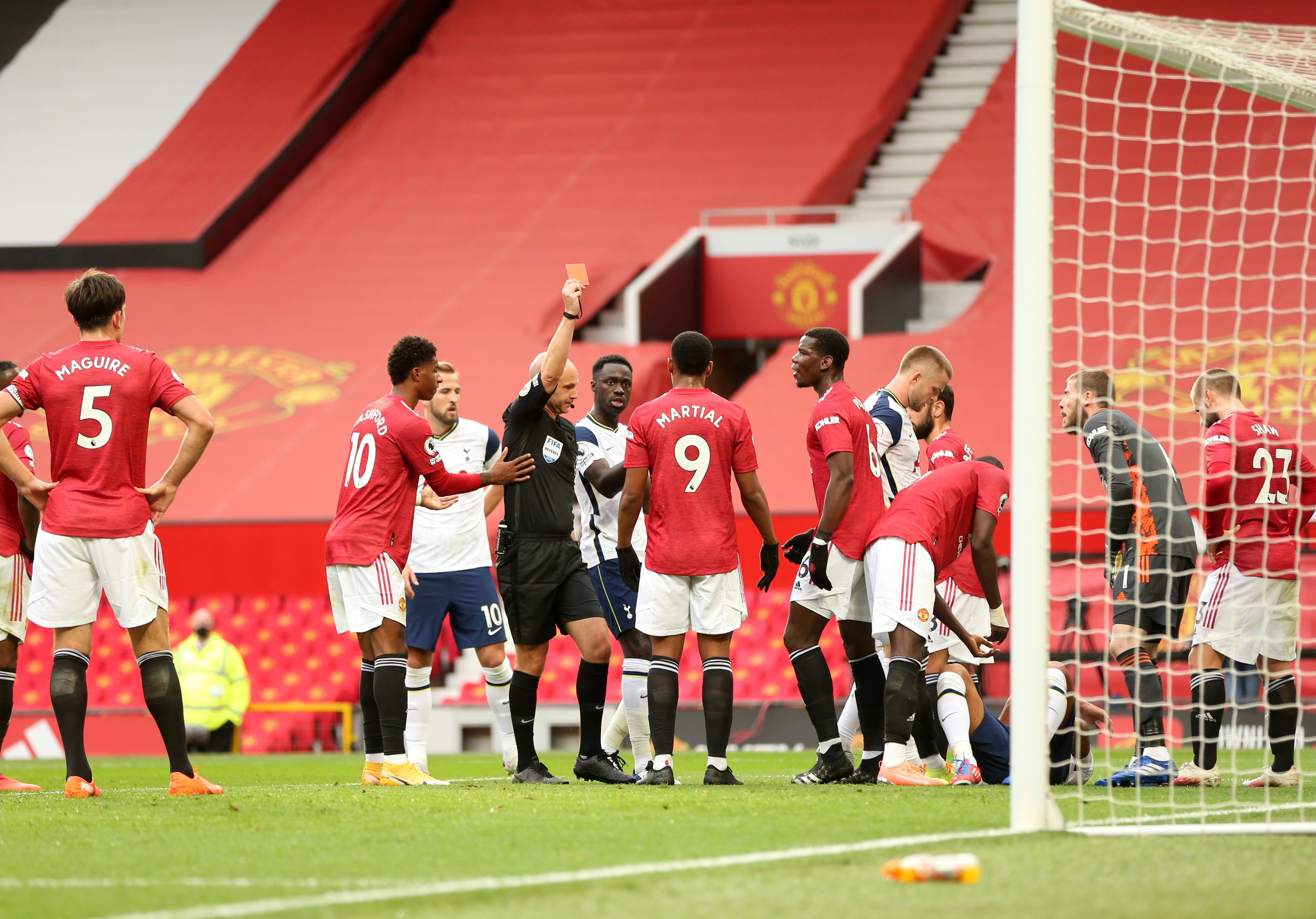 But the former Monaco man will be allowed to take part in those games, with his ban purely domestic.

Providing the ban isn't extended – or overturned – Martial is likely to be available to return for the trip to league leaders Everton on November 7.

Following the international break, United could be tempted to throw new-boy Edinson Cavani straight into the starting XI to replace Martial.

The Uruguyan legend, 33, is currently undergoing his medical ahead of a two-year free transfer worth £200,000 a week.

Cavani would likely start up front with Marcus Rashford and Mason Greenwood on the wings.

Solskjaer is yet to sign a new winger, with Jadon Sancho's move collapsing.

However, the United boss is keen to sign Barcelona's injury-prone Ousmane Dembele on loan for the season.