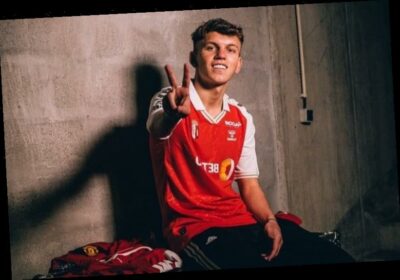 The English midfielder, 20, was released by the Old Trafford club after 14 years last summer. 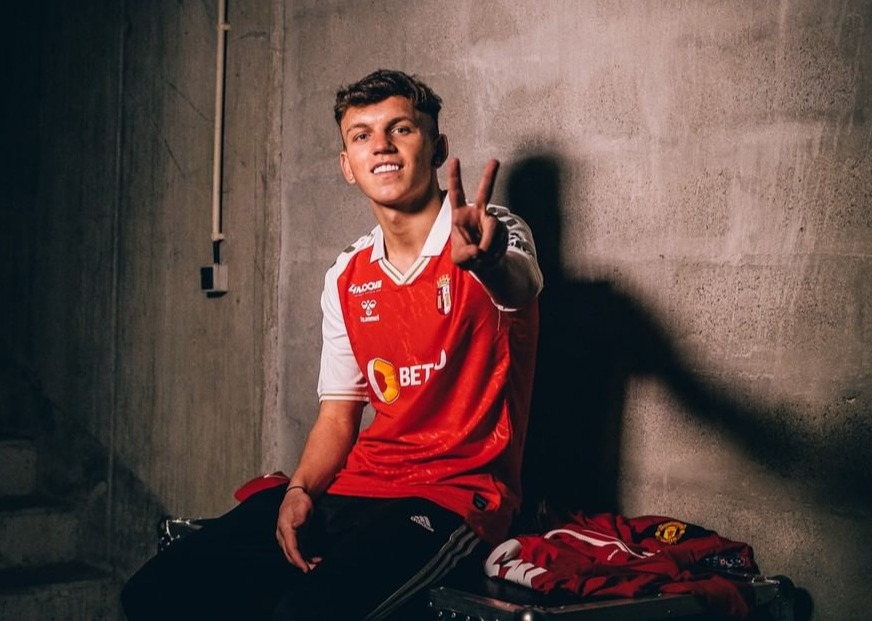 He went on trial to Newcastle earlier this season but, despite appearing three times in the Premier League 2 for the Under-23s, was not offered a contract.

But now he hopes to get his career back on track in Portugal.

The playmaker is looking forward to developing under former Swansea and Sheffield Wednesday boss Carlos Carvalhal.

He signed a contract until the end of the season but there is a club option for a deal until 2024.

McGhee – who will wear the No14 at the famous 'The Quarry' stadium – told the club website: "I am a midfielder but I adapt well to different positions. I have eyes for goal and I also like to watch my team-mates.

"I spent many years at Manchester United, a club where I learned a lot and developed as a player and as a person. Now I want to show all of this here at SC Braga.

"The facilities are fantastic and the people are very friendly. I'm really enjoying it.

"I came here because it is a big club, with a lot of history. Also because Portugal is a great place to live.

"I want to stay calm, play a lot of games, not suffer injuries and give everything to reach the main team. I want to have the opportunity to play against these wonderful fans."

Braga sit fourth in the Primeira Liga behind Sporting, Porto and Benfica and face Roma in the last 32 of the Europa League, finishing second in their group behind Leicester.

"Thank you to everyone who has supported me along the way and helped me with the next step in my career." 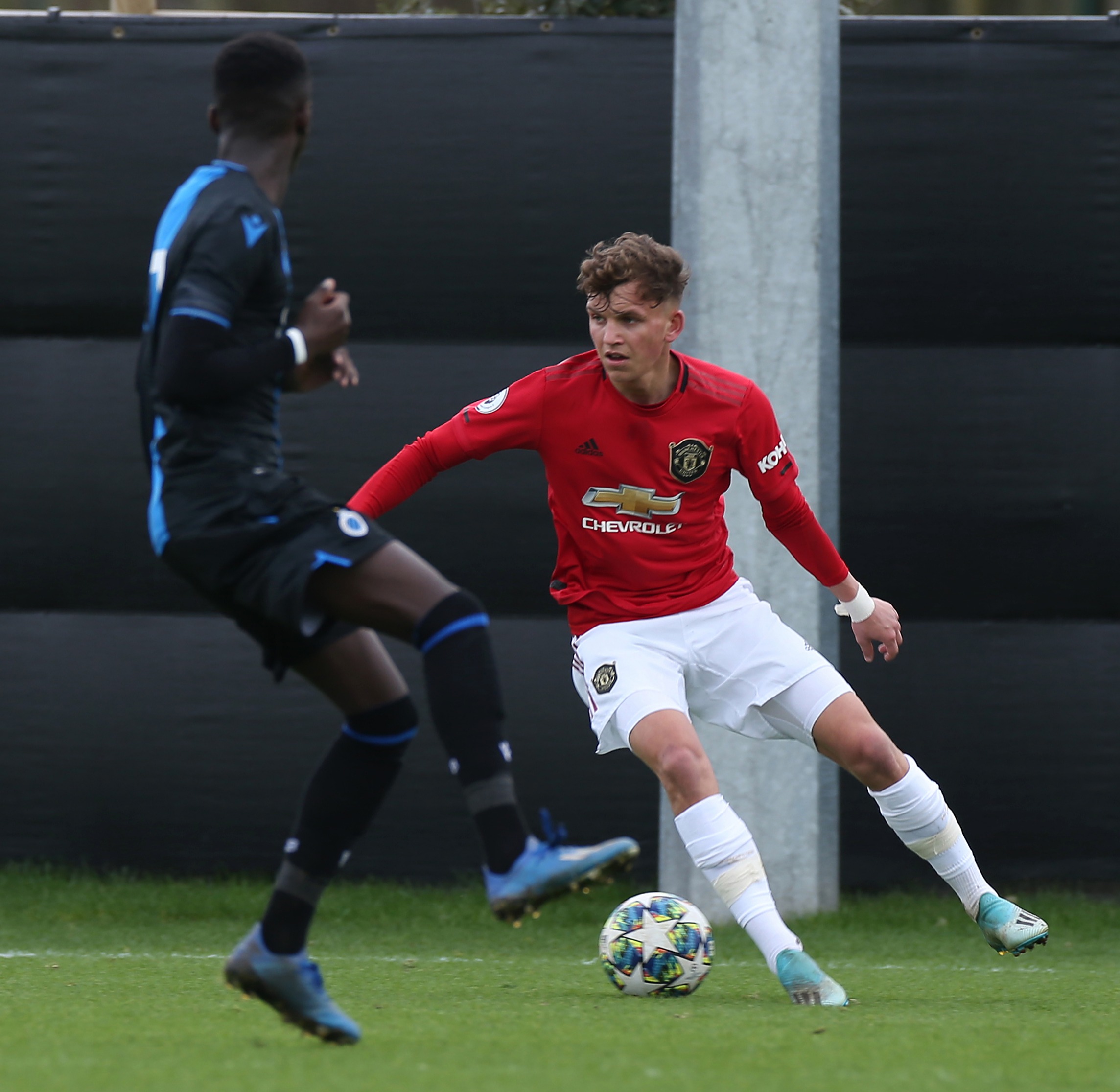