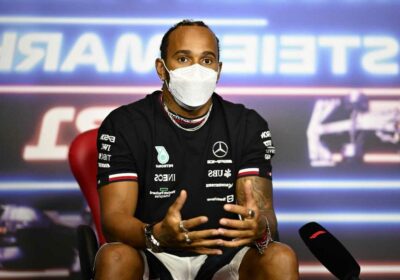 LEWIS HAMILTON has started negotiations with Mercedes boss Toto Wolff over a new deal for next season.

The 36-year-old is out of contract at the end of the year after only agreeing a 10-month deal in February, worth around £40million. 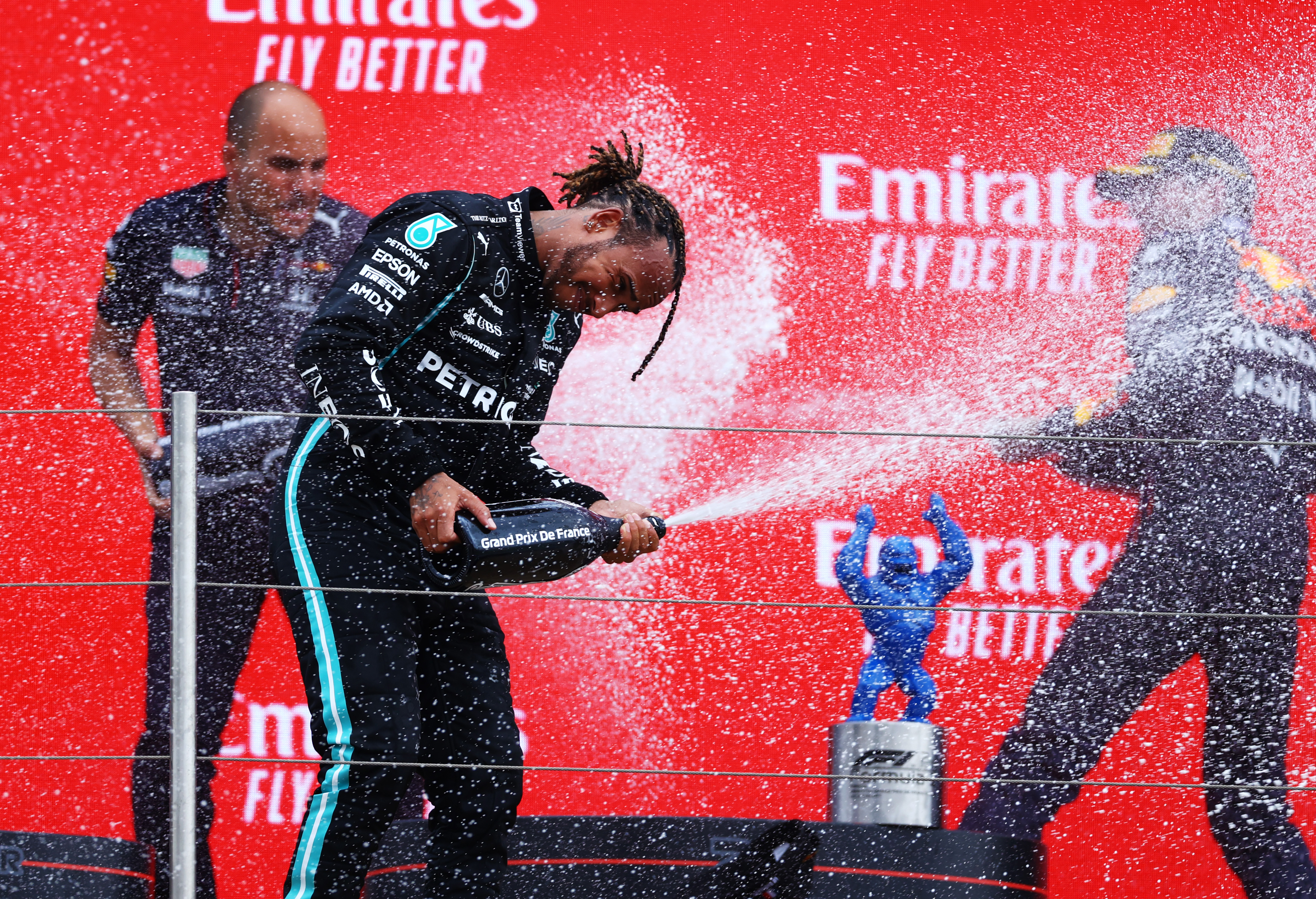 The Brit had maintained that he was keeping his options open but has now given a firm indication he wants to continue to fight for championships in 2022.

When quizzed by SunSport as to whether he had started talks with the team, Hamilton said: "We have begun discussions, and, not a lot to say.

"It's just that we have had discussions and things are positive."

While Hamilton is trying to resolve his future, his Mercedes teammate Valtteri Bottas remains in the dark as to whether he will be kept on next year.

The Finn has been off the pace this year and down in fifth place in the drivers' championship with George Russell likely to replace him.

However, Hamilton says he would like to see Bottas remain with the team rather than being replaced by Russell. 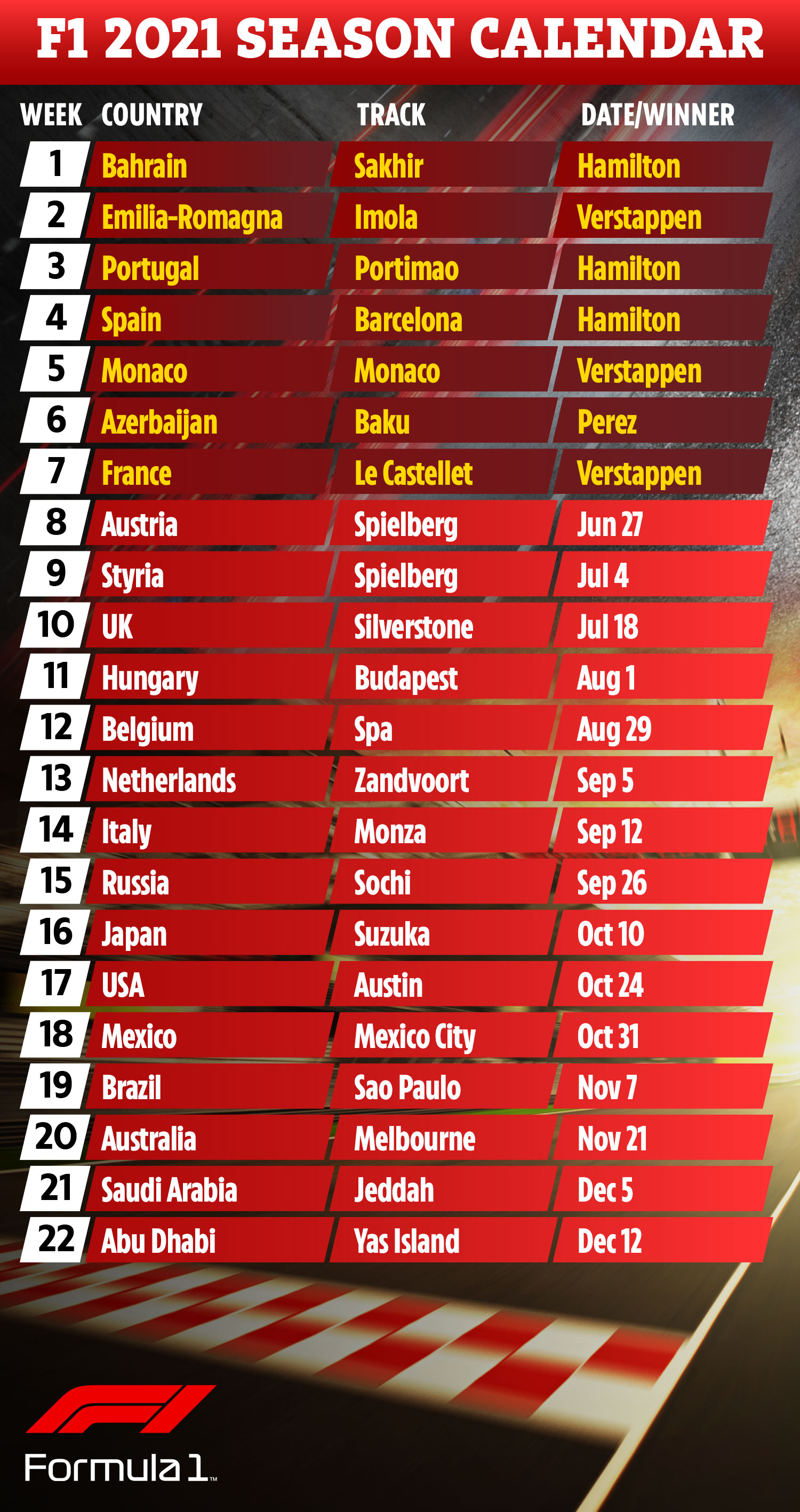 He added: "Valtteri is my team-mate now, and both of us have had ups and downs in our careers.

"But as I said he is a fantastic team-mate and I don't necessarily think that needs to change."

When asked to comment on the prospect of Russell joining the team, Hamilton was bullish and said: "He's not my team-mate currently. So I don't need to say anything about it."