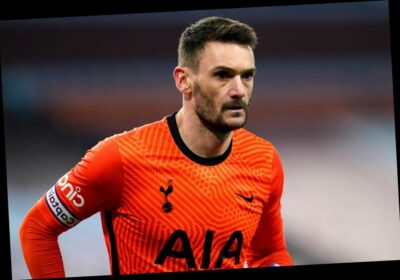 HUGO LLORIS is reportedly being lined up for a return to boyhood club Nice.

And Tottenham are ready to replace their captain with Wolfsburg star Koen Casteels. 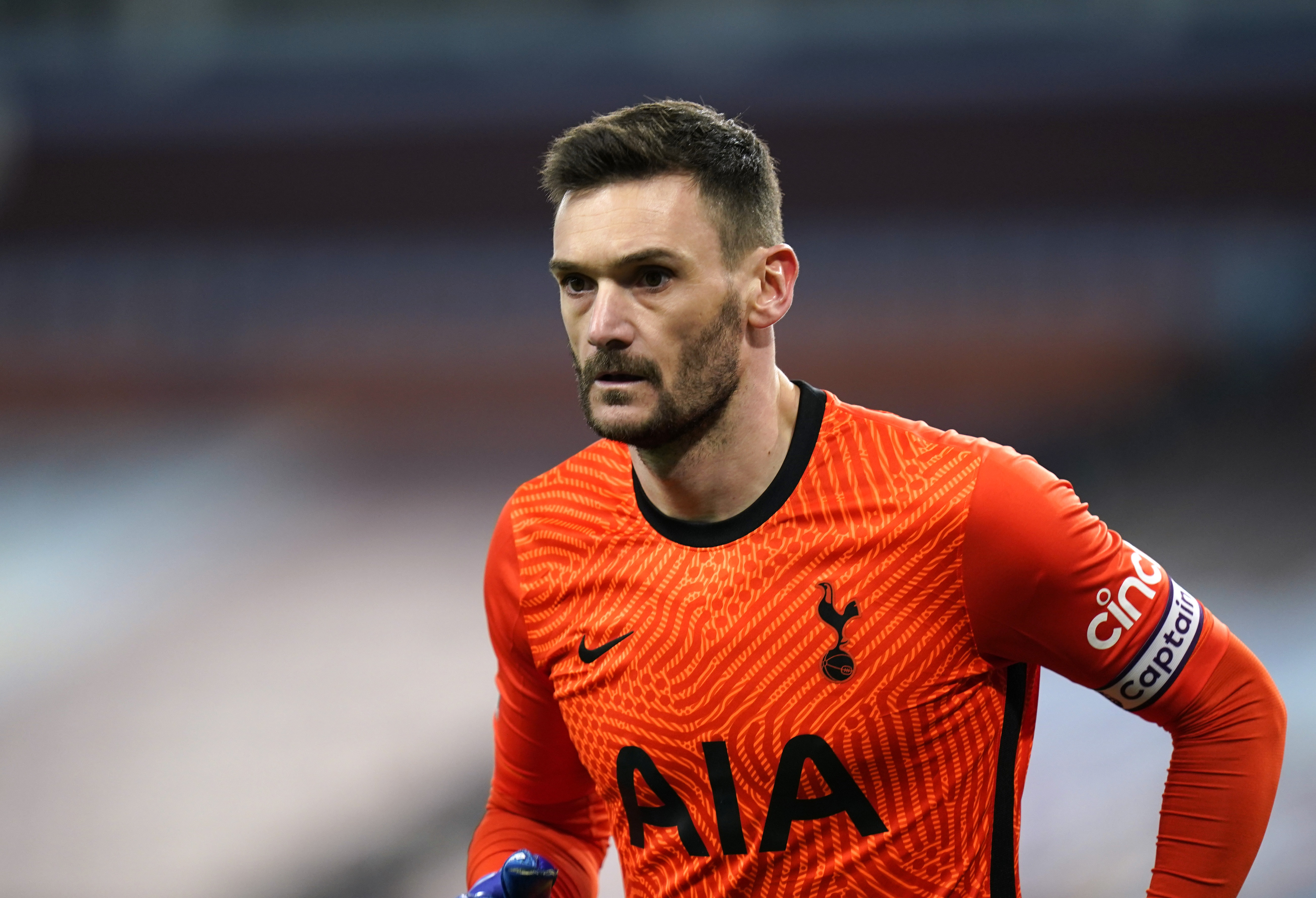 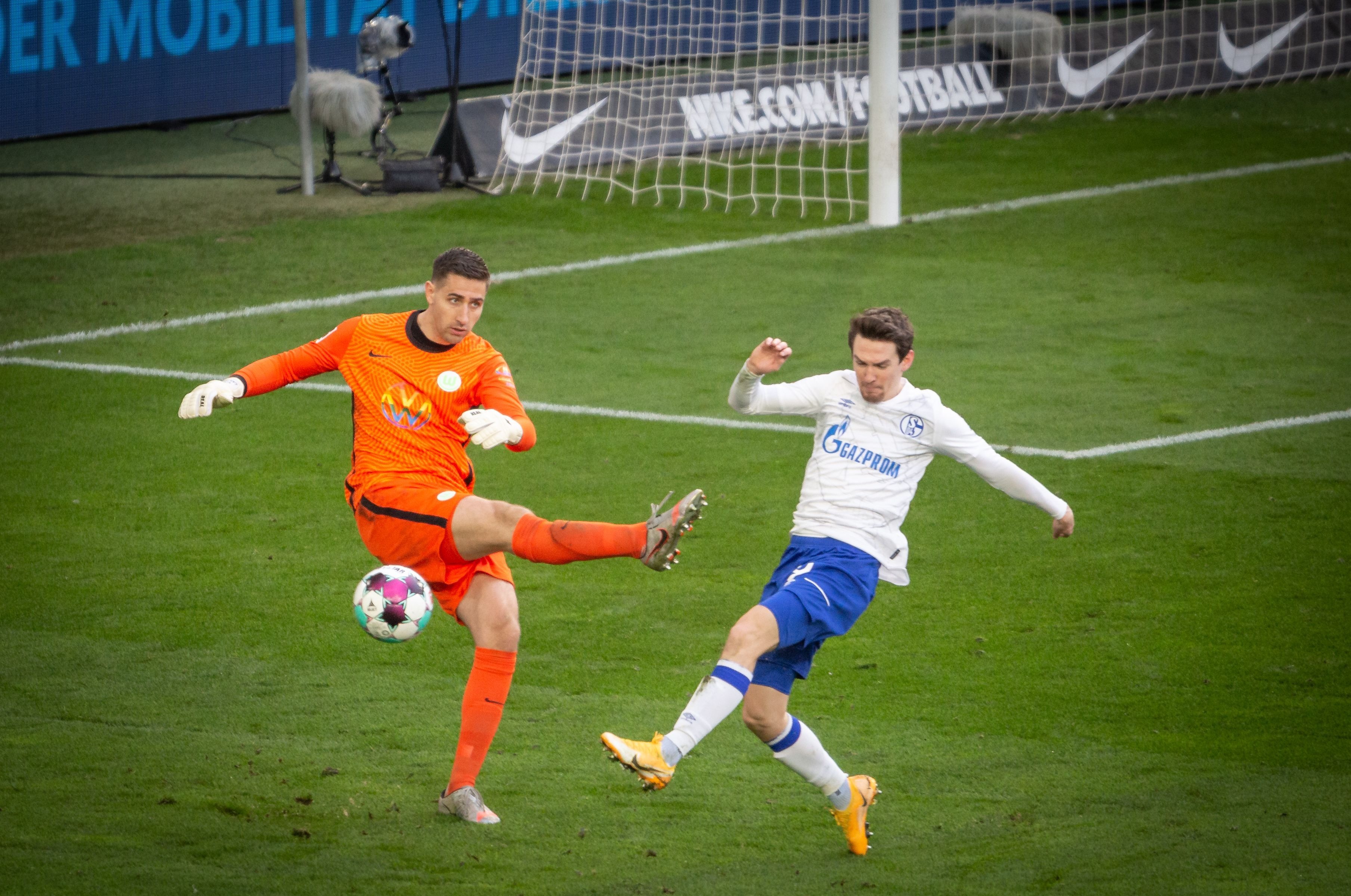 The Telegraph claims Lloris is ready to quit Spurs after nine years following the club’s dismal Europa League exit a week ago.

Lloris blasted teammates for not taking their season seriously.

And it’s believed he wants to head elsewhere for a fresh start after turning 34 in December.

Nice, the club where Lloris began his career as a kid in 1997, have apparently offered the veteran a return.

The French side is owned by British billionaire Sir Jim Ratcliffe, and he wants to make Lloris Nice’s new star man.

Lloris has also been linked with a shock move to Manchester United, but that looks unlikely due to the presence of both David De Gea and Dean Henderson.

Belgium’s No 2, 28, has been playing at his club since 2015 and has become one of the Bundesliga’s most respected goalies.

But he is likely to cost over £30million, and Casteels may represent better value for money.

Lille’s Mike Maignan is also on Daniel Levy’s shopping list as he approaches the final year of his contract.