Home » Sport » How Chelsea could line up against Norwich with NO striker after Lukaku, Werner and Pulisic all ruled out with injuries

How Chelsea could line up against Norwich with NO striker after Lukaku, Werner and Pulisic all ruled out with injuries 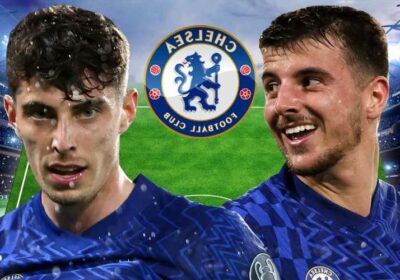 Both record signing Romelu Lukaku and Timo Werner are OUT after hobbling off injured in Chelsea's 4-0 Champions League win against Malmo on Wednesday. 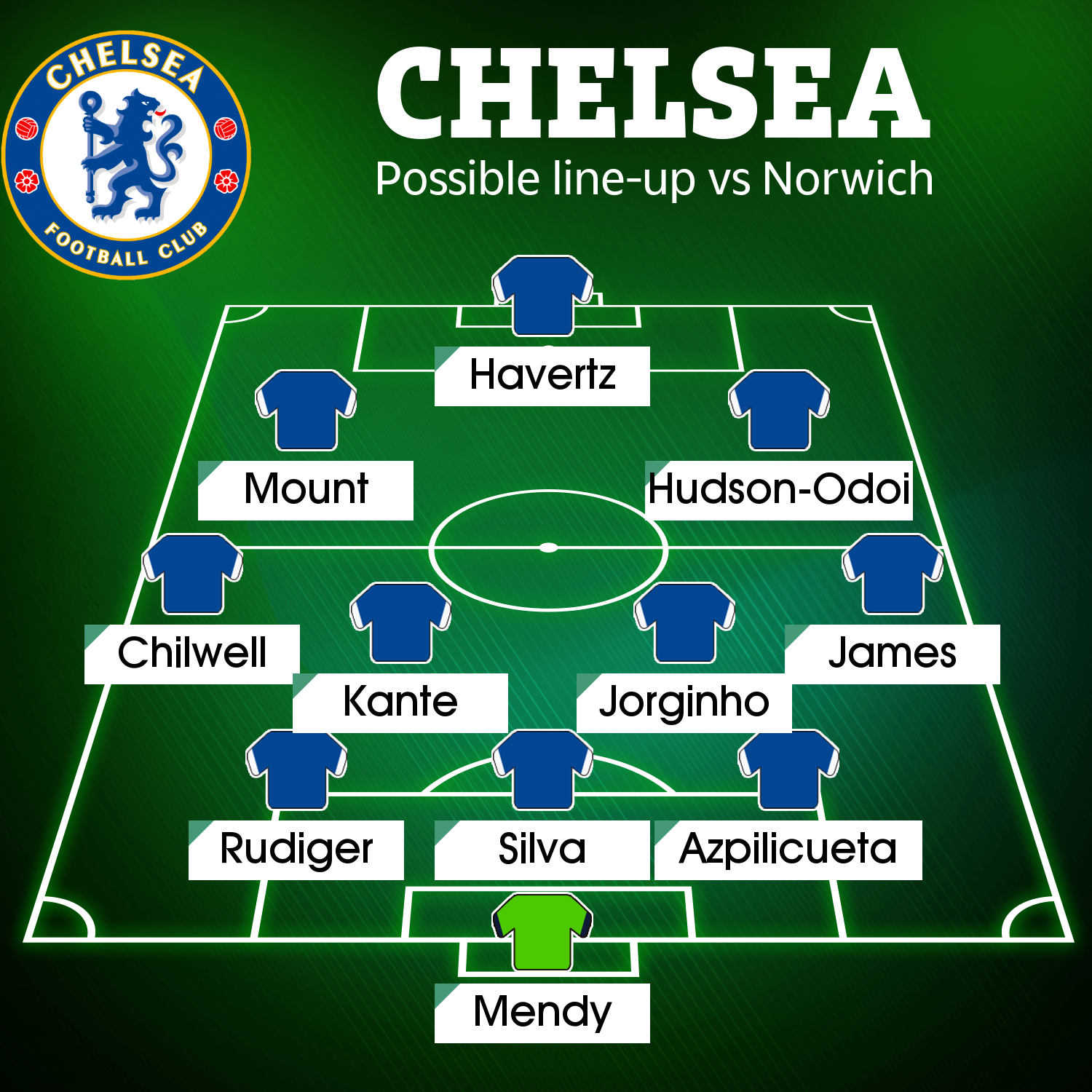 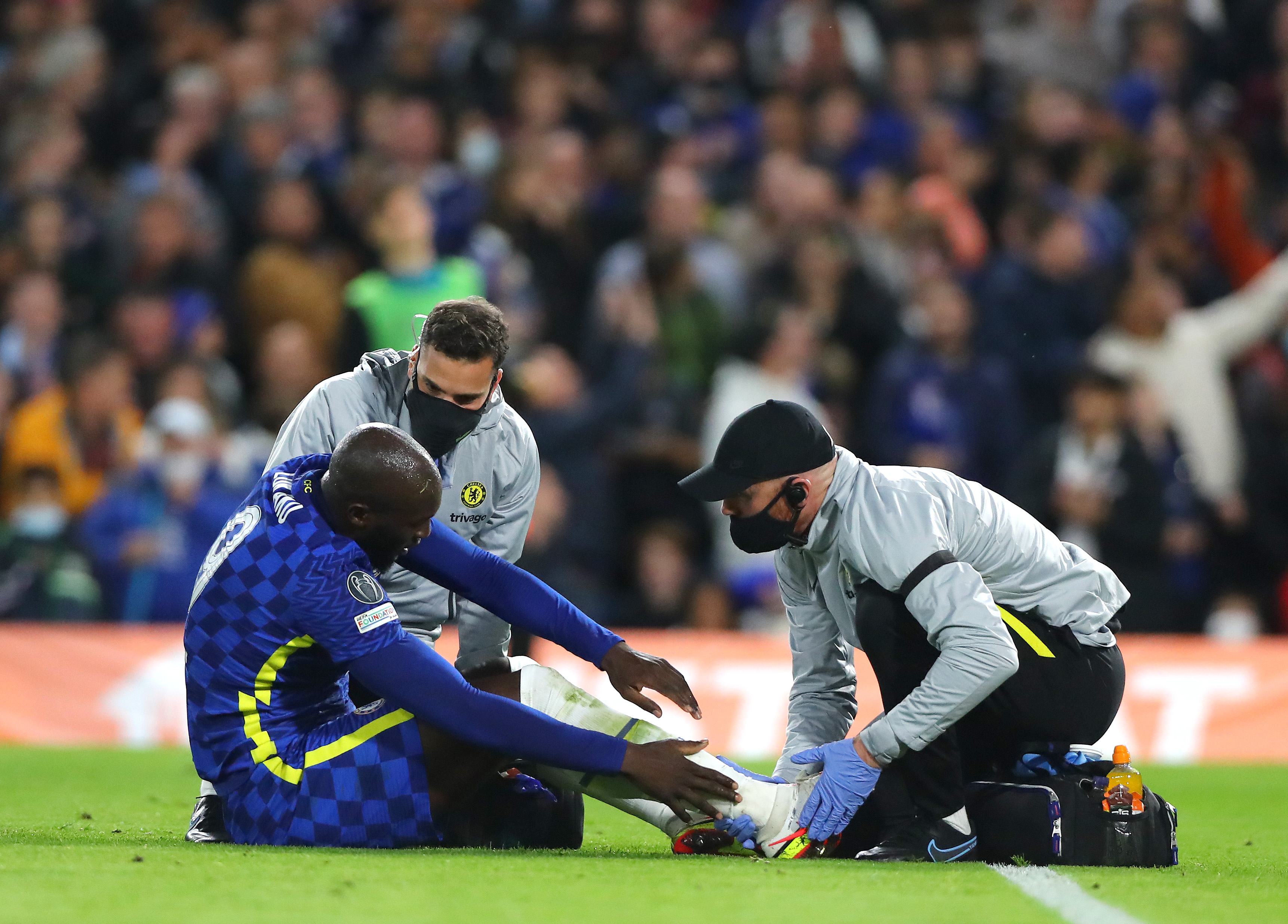 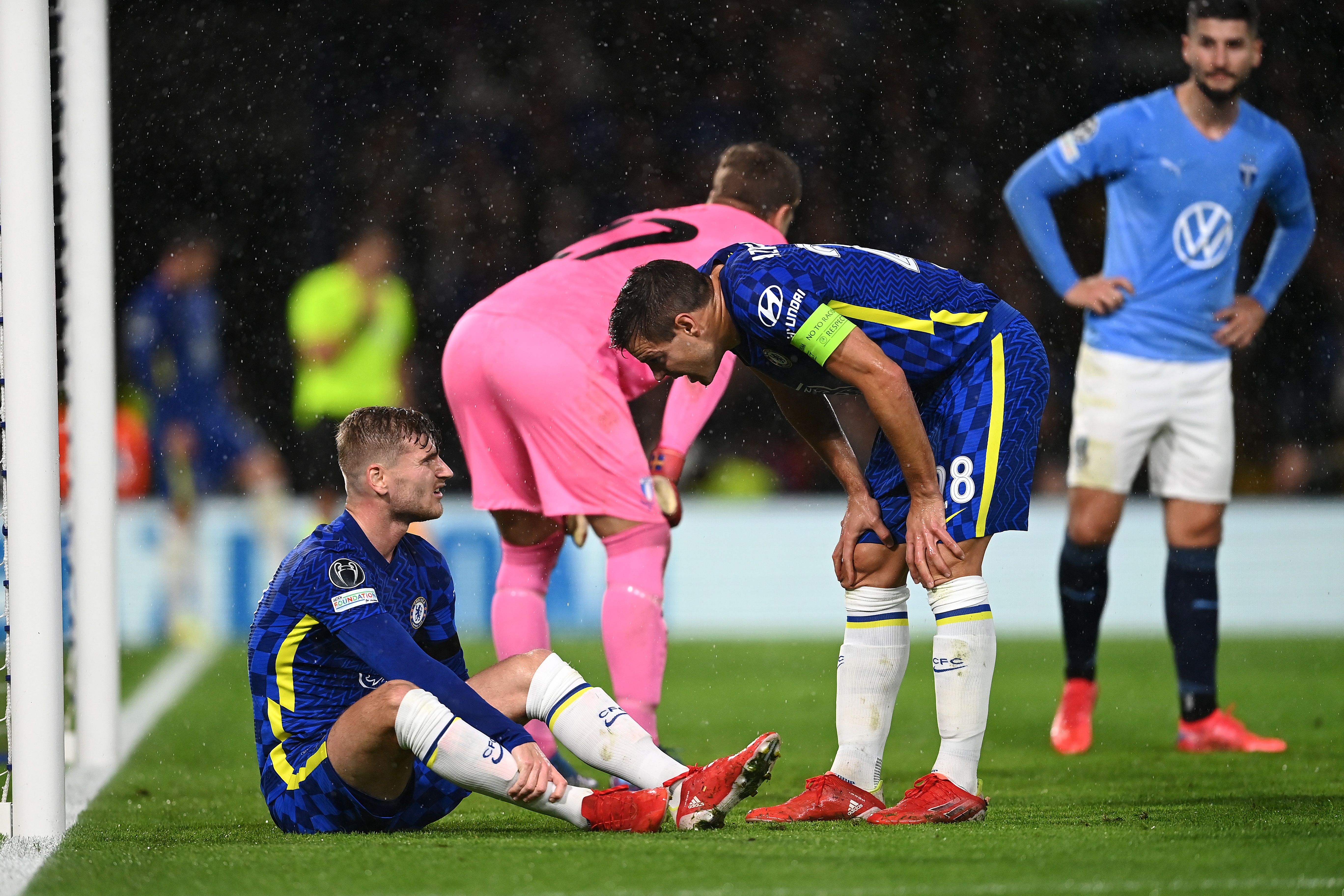 Neither are fit for this weekend, meaning Chelsea will be WITHOUT a recognised striker.

Tuchel has confirmed that the pair will miss AT LEAST the next two games.

Speaking at a press conference today, the German gaffer said: "No big news for Romelu and Timo.

"They are out tomorrow and will be out for the Southampton game then from then we see what’s next."

The German told BT Sport after the Malmo win: "We have a lot of games, lot of competitions, so now we have to deal and find solutions, no excuses.

"The two were in good shape, they are dangerous and can create and score so now we need to find solutions and guys who waited for their chance need to step up and score.

"The race is on, the guys who start against Norwich have our trust and we will try to find new solutions.

'We have won games before with Werner and Lukaku, we don't want these problems too often but it happens during a season."

Champions League hero Kai Havertz could come into the startling line-up and play up front after scoring in Wednesday's win.

And Callum Hudson-Odoi could also start, playing off the right-hand side.

Tuchel could even opt for forgotten man Hakim Ziyech to help Mason Mount in the playmaking department.

Reece James could also come back into the starting line-up, pushing club captain Cesar Azpilicueta into the back three. 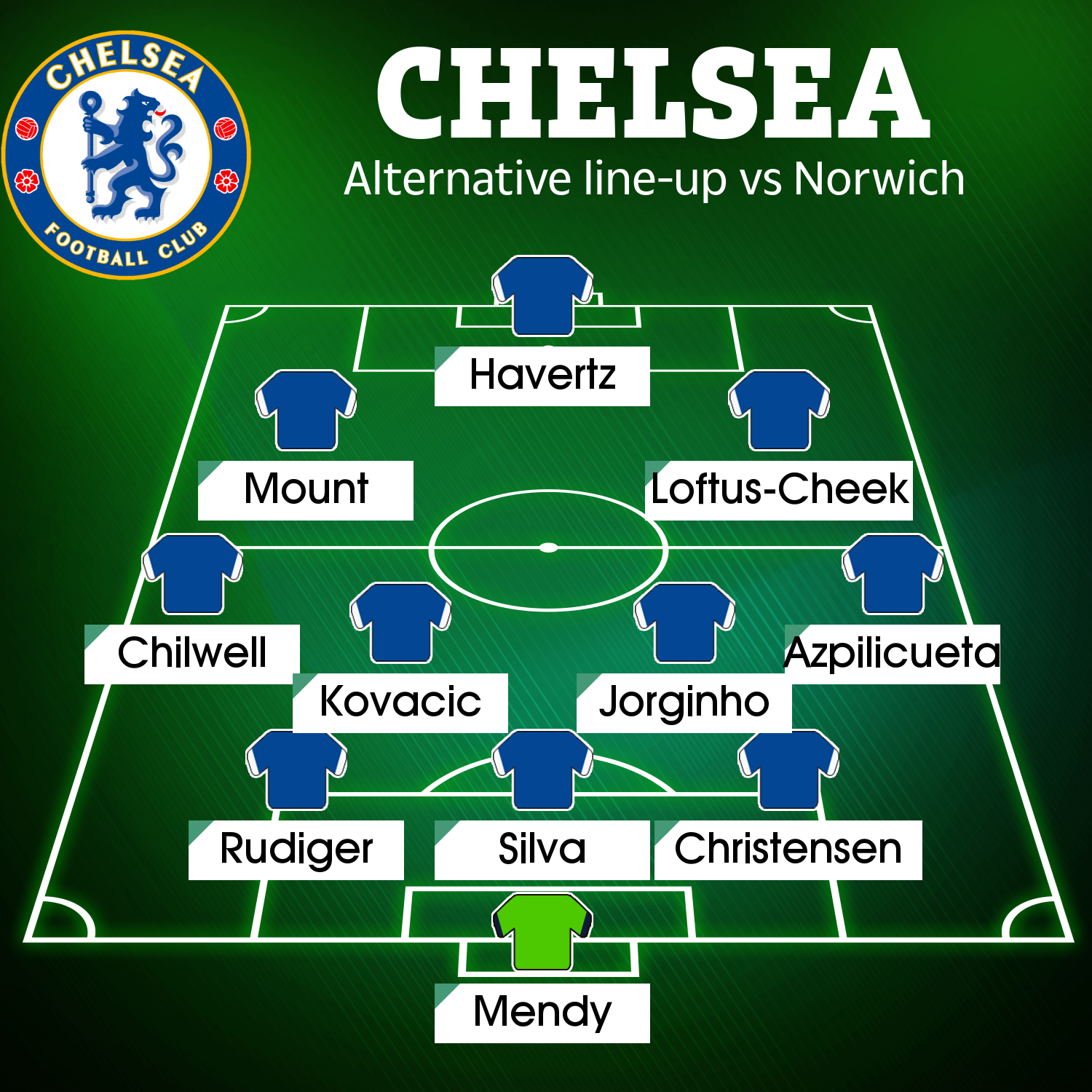 Loftus-Cheek has had his fair share of injury struggles and loan spells over the years, and hasn't really lived up to his potential.

Saturday's game against league strugglers Norwich could be a good opportunity for him to shine.

Andreas Christensen could also keep his place in the starting line-up after his goal scoring exploits in Europe.