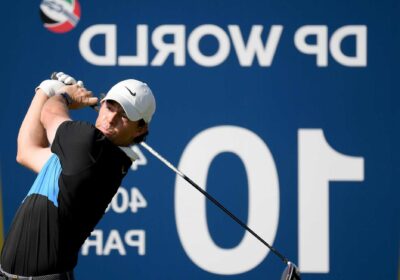 GOLF’S European Tour has agreed a $1BILLION deal to spark a massive hike in prize money — and consign its name to history.

From next year it will be renamed the DP World Tour, as a nod to the huge investment the Dubai company will make in the sport on this side of the Atlantic. 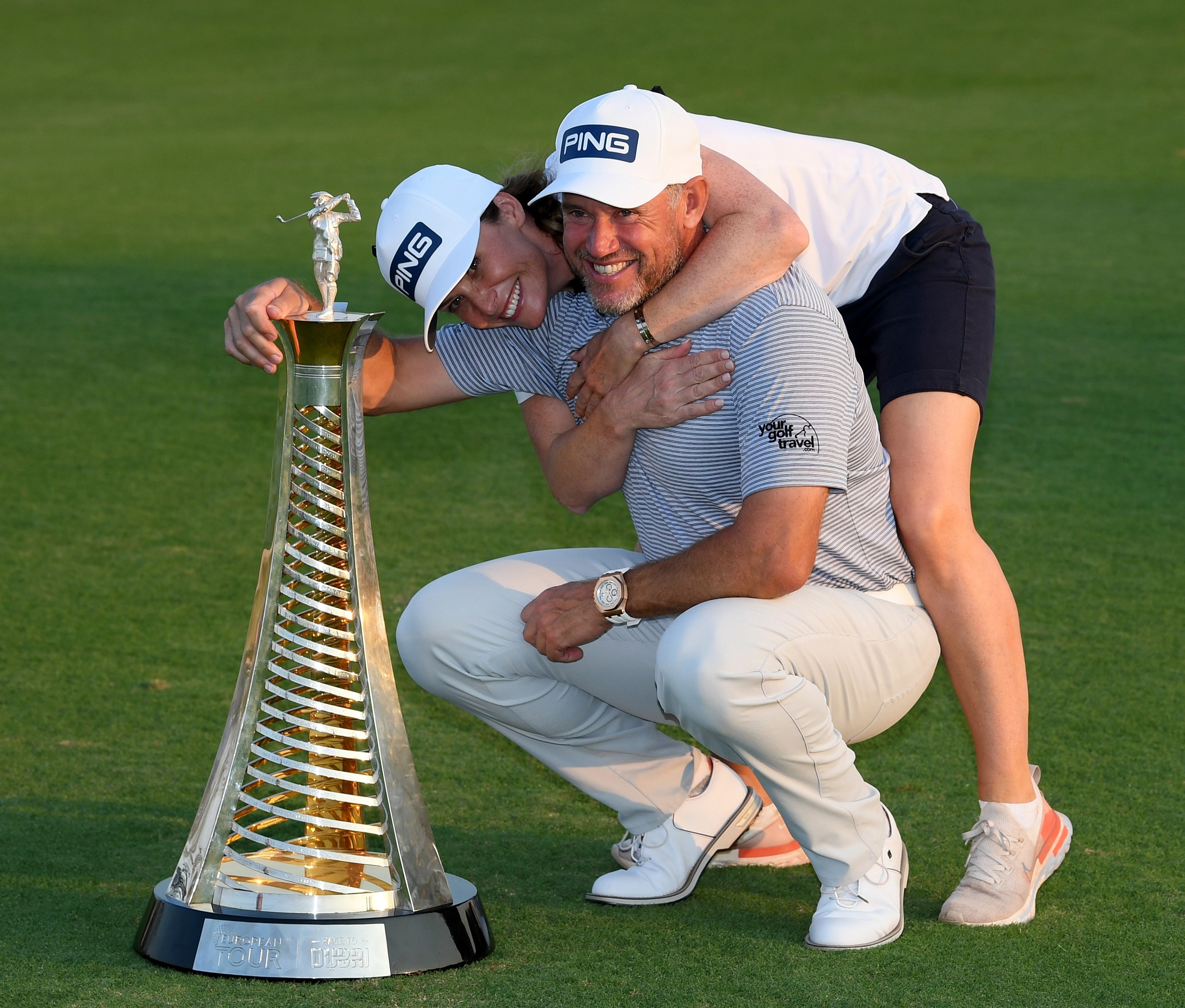 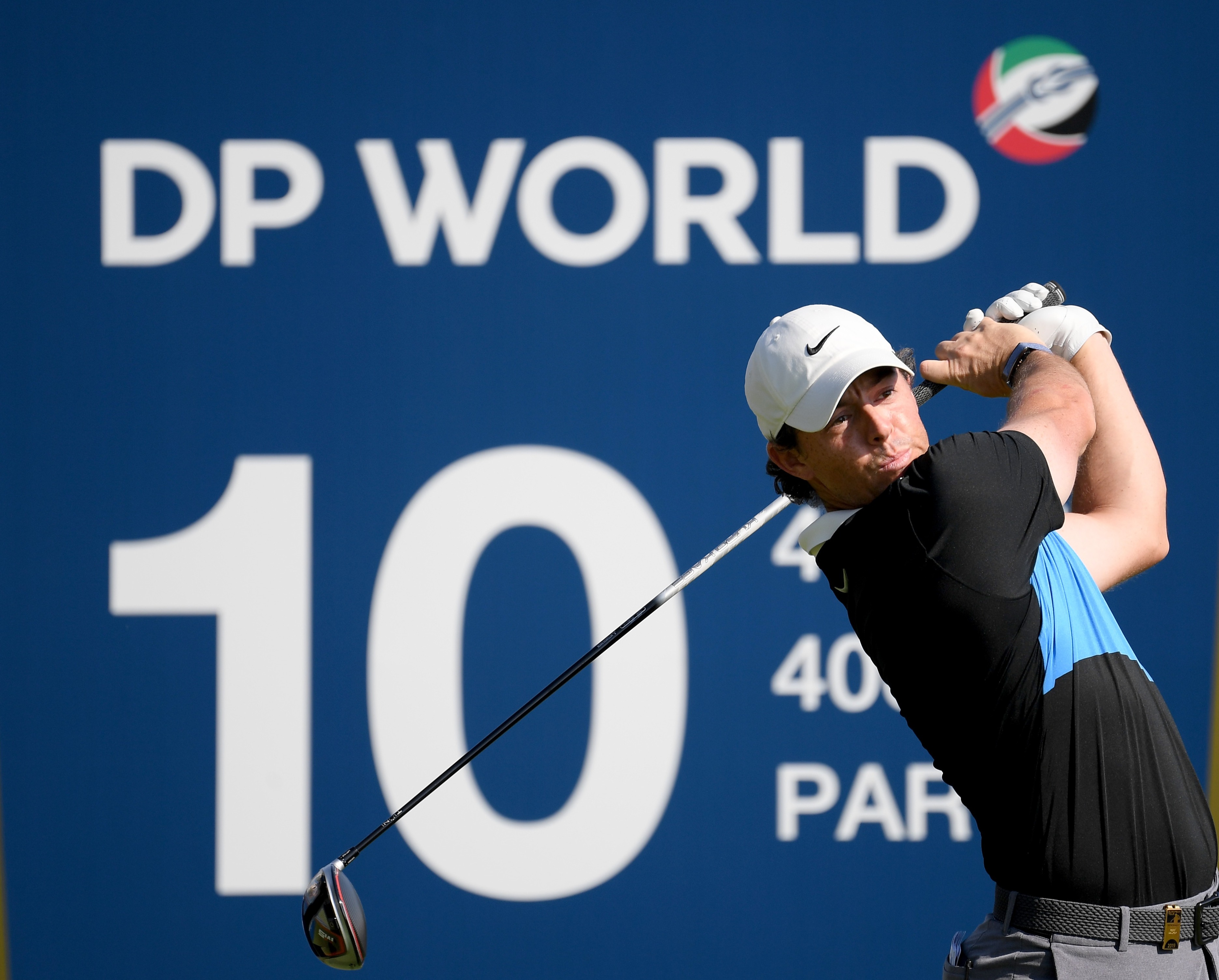 The most eye-catching move sees every event on the tour now offering a minimum prize fund of $2million.

This year, 21 out of 40 European Tour events fell short of that figure, while seven offered barely half of it.

They sponsor next week’s $9m Tour Championship, the climax of the season-long Race to Dubai, as well as supplying a $5m bonus pot.

Tour chief executive Keith Pelley refused to reveal the exact financial details of the new arrangement. But it is believed to be worth at least $50m a year for ten years, with an option for another ten.

The total prize money for the 47 tournaments on the first DP World Tour schedule next year will break the $200m barrier for the first time.

Pelley said: “When I was appointed in 2015 I expressed the view that calling ourselves the European Tour was already a misnomer. 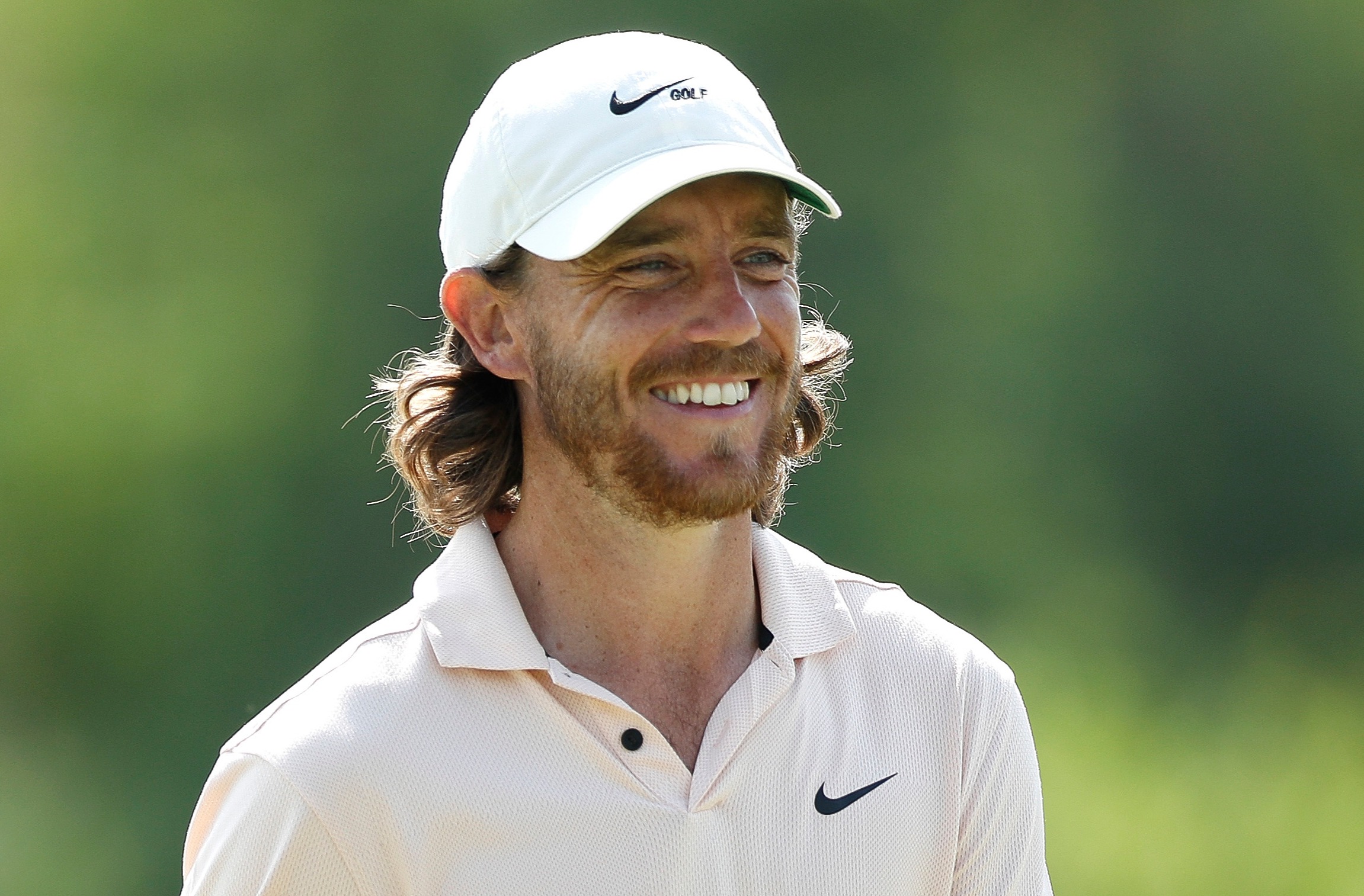 “We are a truly global tour and 24 of our 47 events next year will be outside Europe.

“With the tour and DP World celebrating 50th anniversaries next year, this seems the perfect time to make the change and take golf into an exciting and rewarding new era.”

Tommy Fleetwood was among those to welcome the announcement in Dubai.

The English star said: “There can never have been a better time for a young golfer to dream of playing on our tour.”

Beginning on 25 November with the first round of the Joburg Open, the 2022 DP World Tour will feature a minimum of 47 tournaments in 27 different countries.

For the first time, three tournaments will be co-sanctioned with the PGA Tour — the Genesis Scottish Open, Barbasol Championship and Barracuda Championship.

This partnership is a bid to stave off attempts to set up breakaway golf tours by interested companies.