GARETH BALE is closing on a highly-anticipated second Tottenham debut after returning to training.

The Welshman, who sealed his sensational loan switch to Spurs this summer, arrived hampered with a knee injury picked up on international duty. 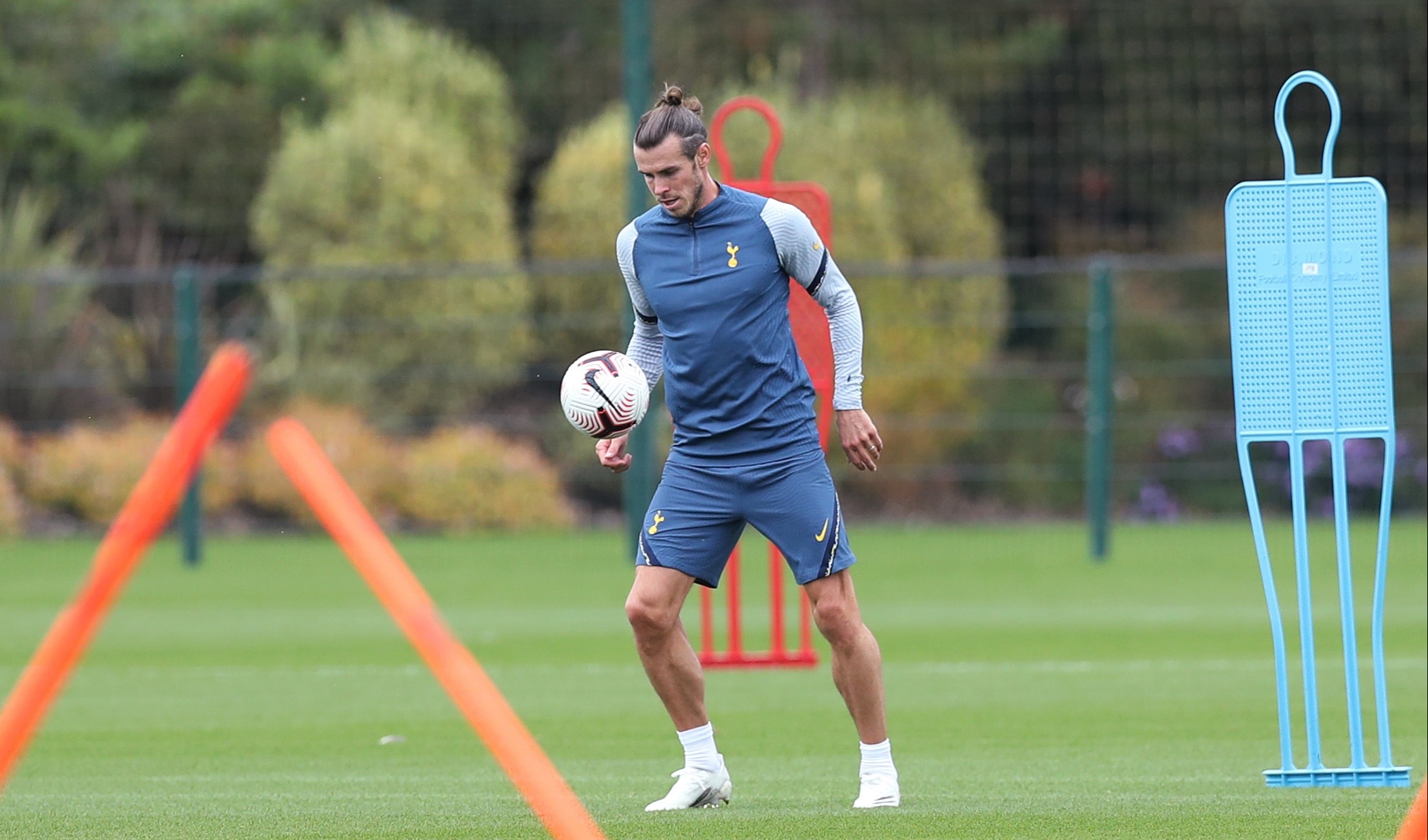 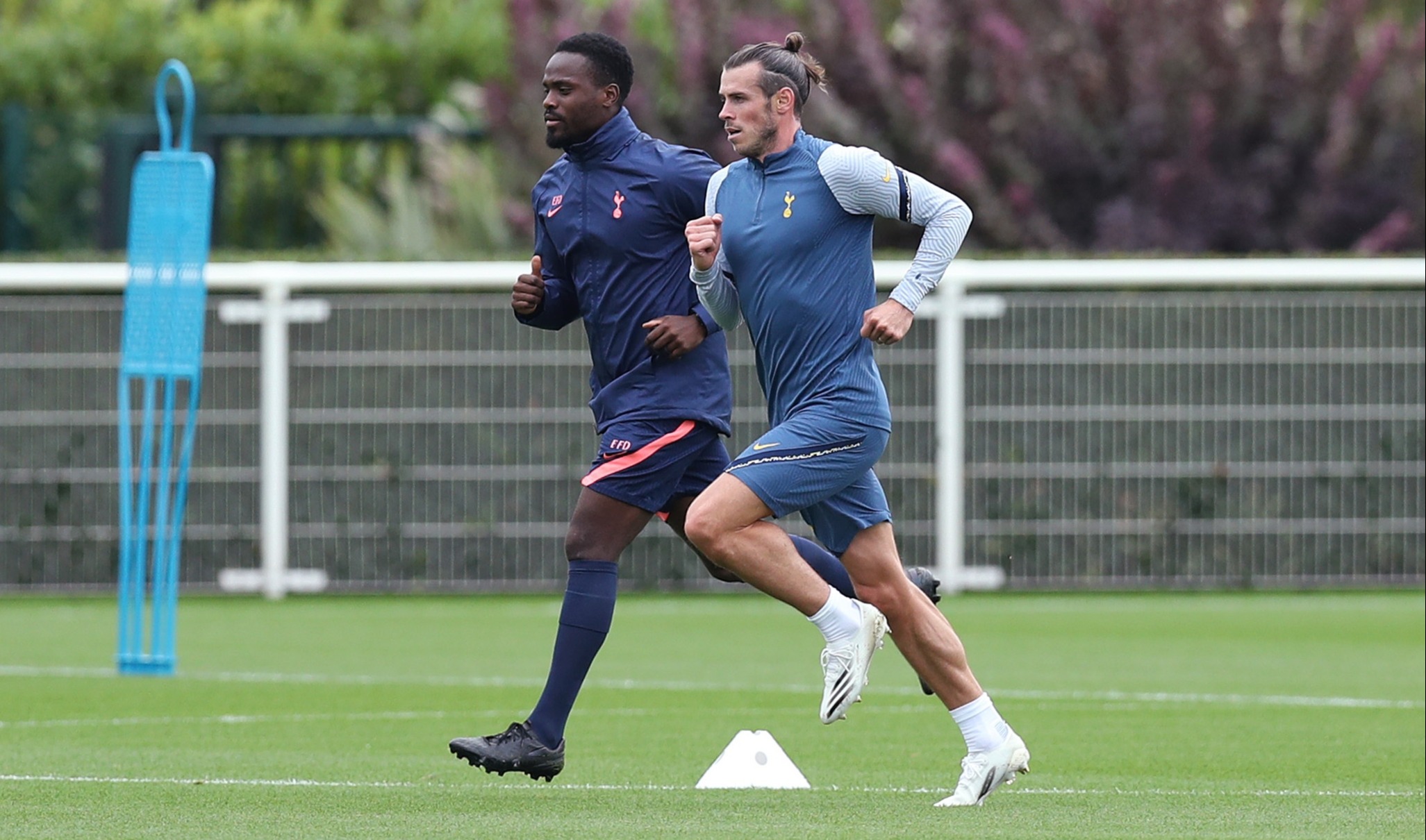 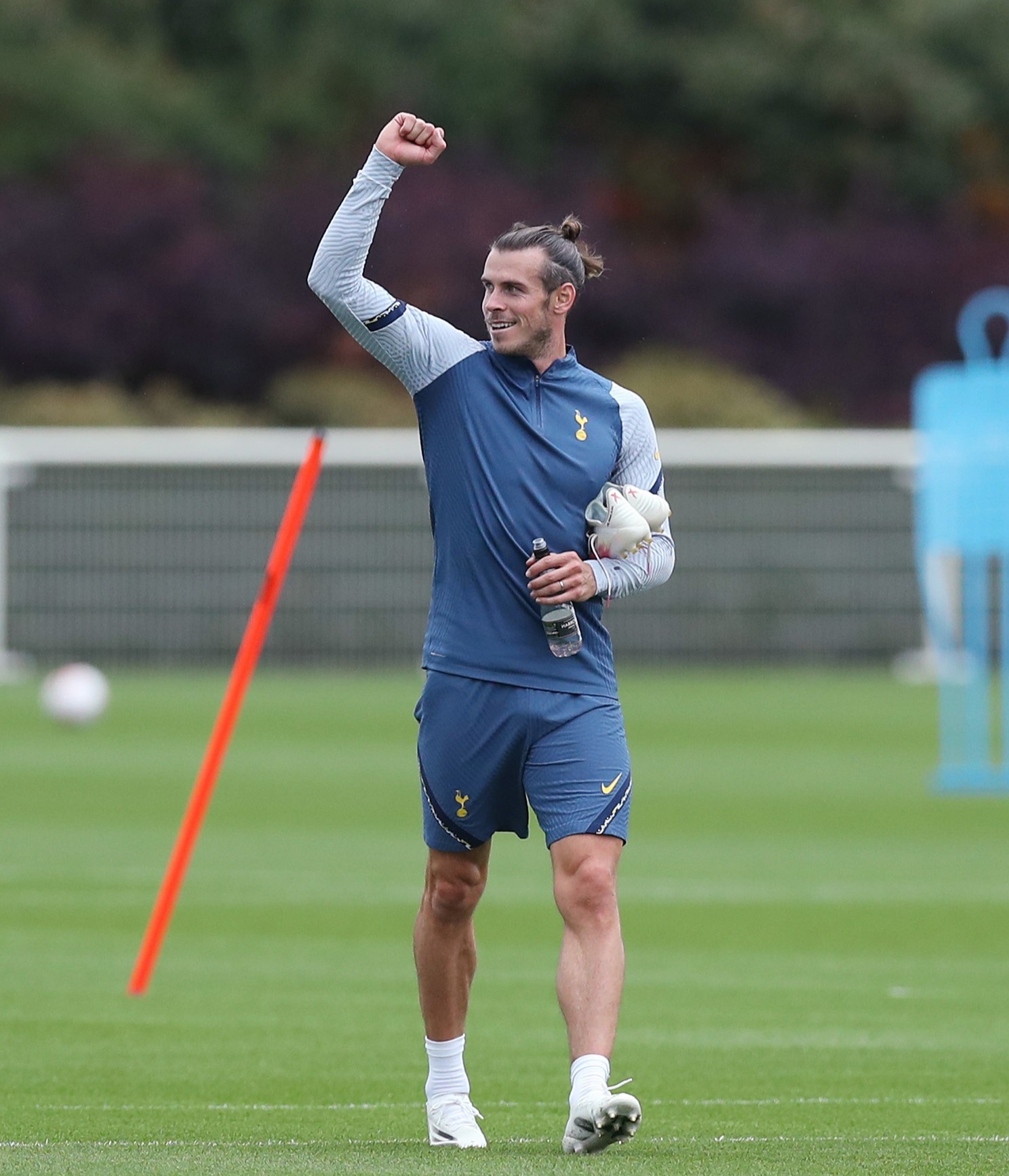 Spurs boss Jose Mourinho is hopeful of getting the Welshman in contention to face West Ham on October 17.

And it appears his recovery appears on track as Bale took to the training pitch to step up his rehab.

Tottenham sent fans into meltdown online by uploading pictures of the 31-year-old being put through his paces alongside the caption: "Gareth Bale has been stepping up his rehab at Hotspur Way this week…"

One supporter responded: "The king is back."

Another added: "I've never seen such a beautiful set of pictures in my life."

A third said: "This is the kind of content we needed to see."

Wales boss Ryan Giggs was forced to leave Bale out of his international squad to face England next week.

Bale will also miss the Nations League clashes with the Republic of Ireland and Bulgaria later this month. 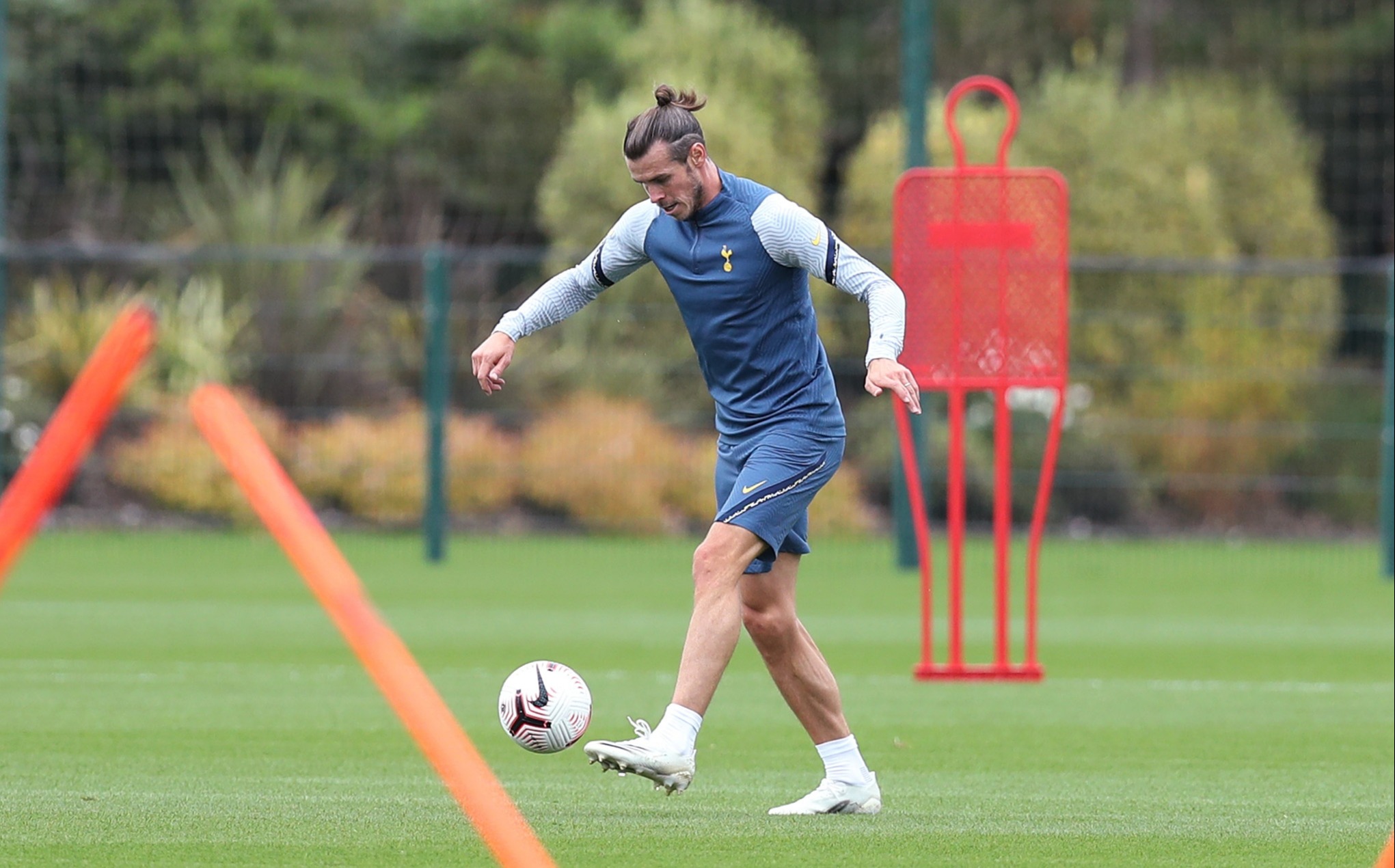 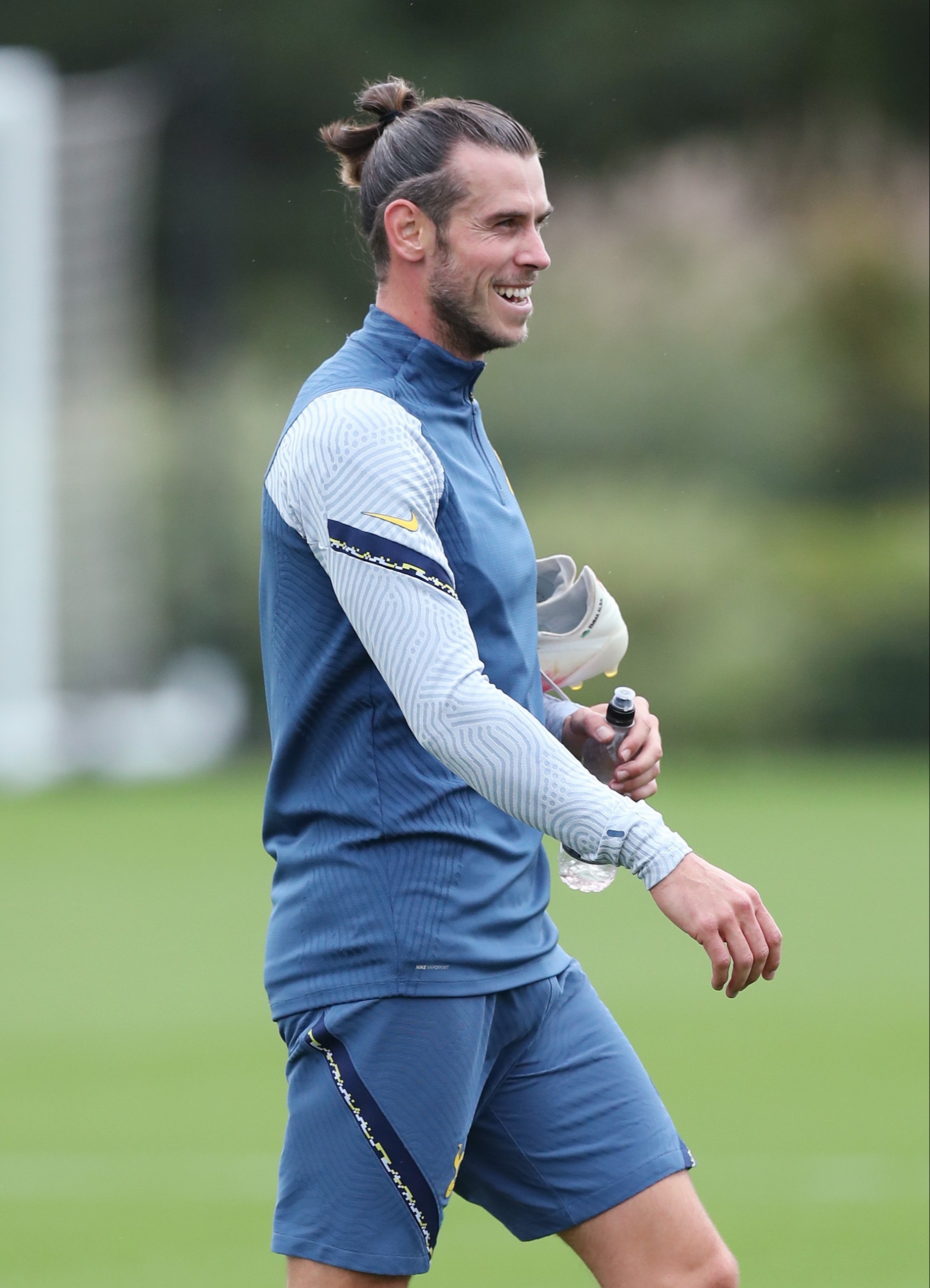 Mourinho is eager to get the four-time Champions League winner in his squad sooner rather than later and hopes the international break will help his recovery.

The Portuguese boss said: "Bale cannot play tomorrow or on the weekend… that I can confirm.

"He's working hard, very committed, very professional, very happy, but not yet for tomorrow or for the weekend.

"I believe that the two weeks of the international break can be important weeks to his last phase of recovery and fitness problems.

"Hopefully [he can] play when we're back the weekend after the national teams."

His last game for Spurs came in May 2013 when he scored the winner in a 1-0 victory over Sunderland.