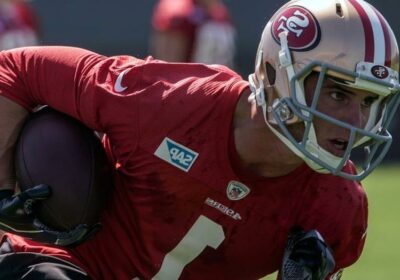 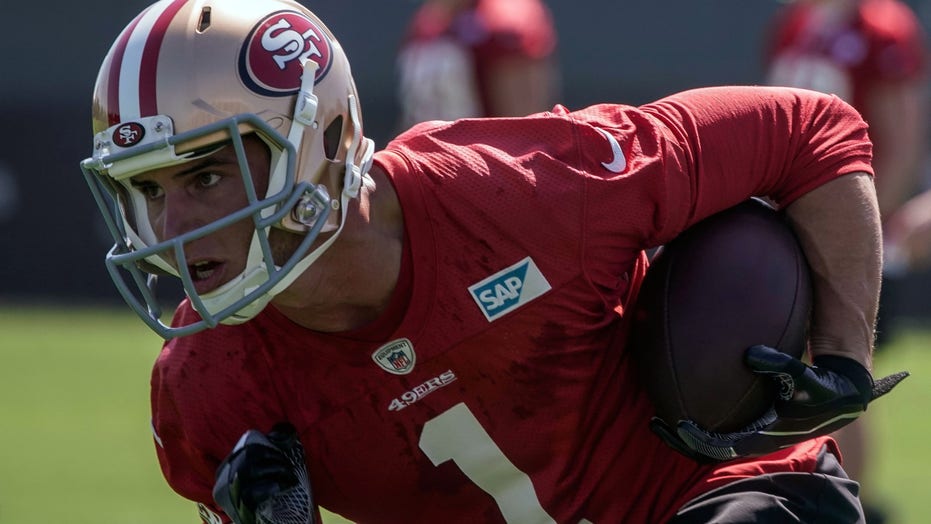 Northern Colorado offensive coordinator, Max McCaffrey, of the Ed McCaffrey tree of football players, is in trouble for a clipboard-snapping incident that occurred on the sidelines Saturday during a game against Montana State.

According to the Denver Post, Max is accused of snapping the clipboard during his team’s 40-7 loss, then throwing it into the stands where it struck a fan. UNC and Montana State launched a full investigation and determined McCaffrey was “tossing a piece of a broken clipboard to a fan who requested the souvenir” and that McCaffrey showed a “lack of judgment but no malicious intent.” 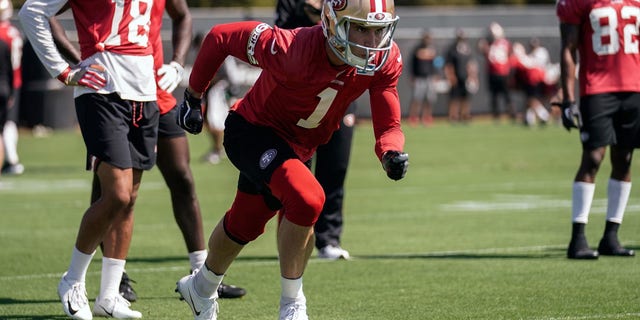 “I said, ‘Hey, coach, maybe you should focus on how small your pants are, rather than breaking a clipboard,” Demarais tells the newspaper. 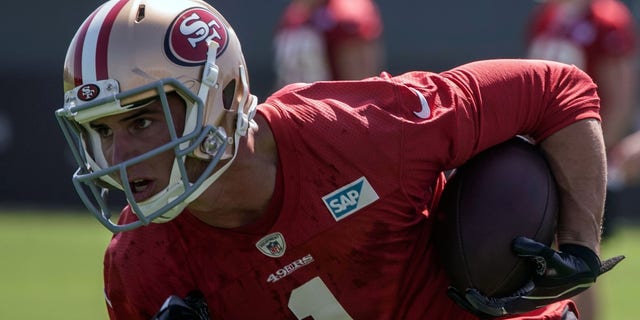 Ian Laird, a Bozeman radio guy at KGVM Sports, told the Tribune that the second-quarter incident occurred just down from where he was sitting, and McCaffrey was yelling at fans saying he wasn’t aiming for the man who was hit. It turns out, McCaffrey’s clipboard hit a man in his 60s who needed medical attention.

Police reports were filed, but UNC is standing by its statement that Max was throwing the clipboard because he’s a nice guy.

“While Coach Max McCaffrey’s tossing of a souvenir into the stands showed poor judgment, it was clear there was no intent to harm nor was the action fueled by anger. Max is embarrassed by the incident and is working privately to apologize to the fan hit by the errant toss,” UNC Athletic Director Darren Dunn said in a statement released by the school. “After visiting with Max and the entire football staff, I am confident we will have no further engagement with fans of our opponents.” 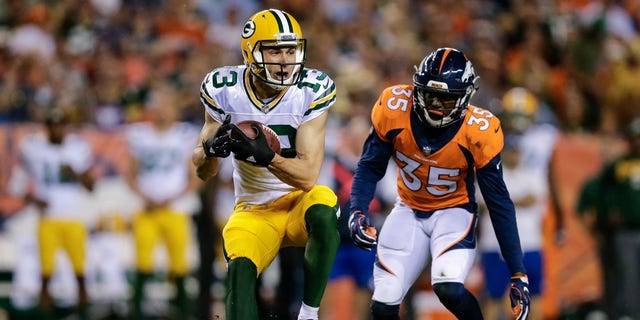 Yes, this story isn’t complete until we see these pants McCaffrey was wearing that the high school student was making fun of. Someone out there has to have photos of these pants that were too small. Help bust this case wide open.